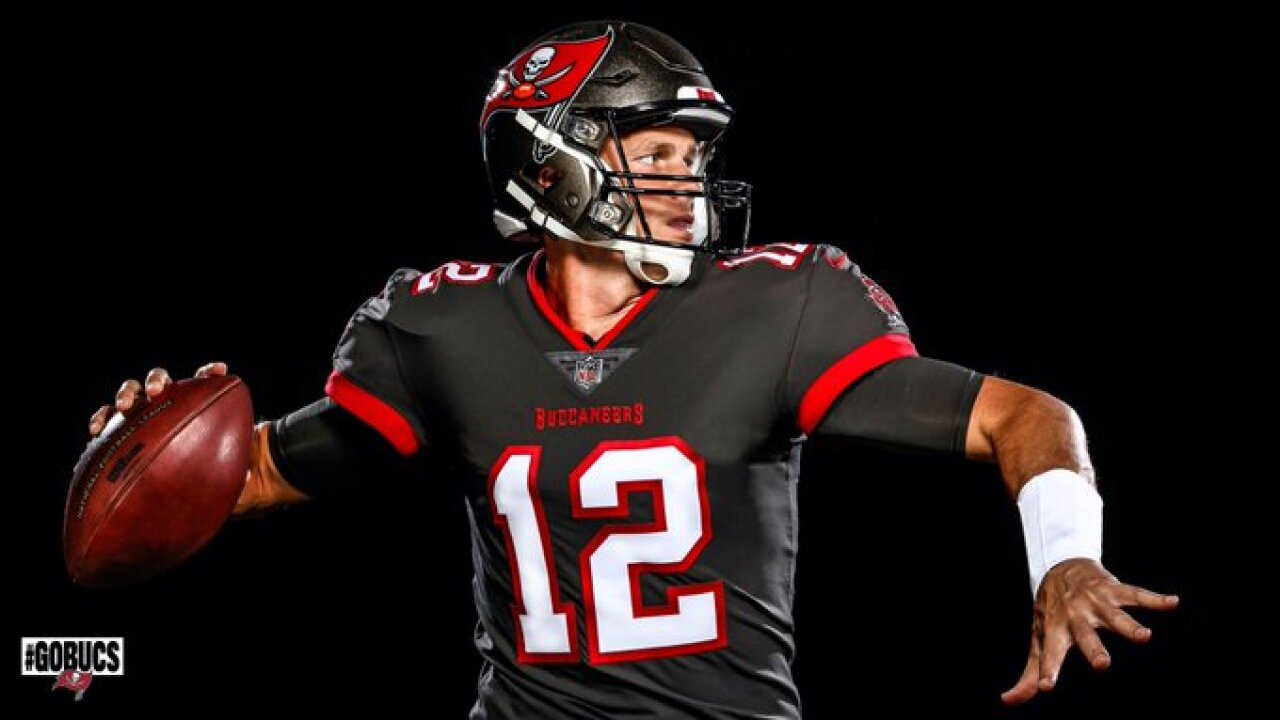 (WXYZ) — It's been nearly three months since Tom Brady signed with the Tampa Bay Buccaneers, and now, we're getting our first look at Brady in Bucs uniform.

On Tuesday afternoon, Tampa Bay tweeted out photos of Brady in the uniforms, adding it was not a uniform swap.

Brady signed with the Buccaneers on March 20.

The six-time Super Bowl champion said on SiriusXM’s “The Howard Stern Show” it was “just time” for a change, reiterating he has no hard feelings about coach Bill Belichick not making him a Patriot for life.