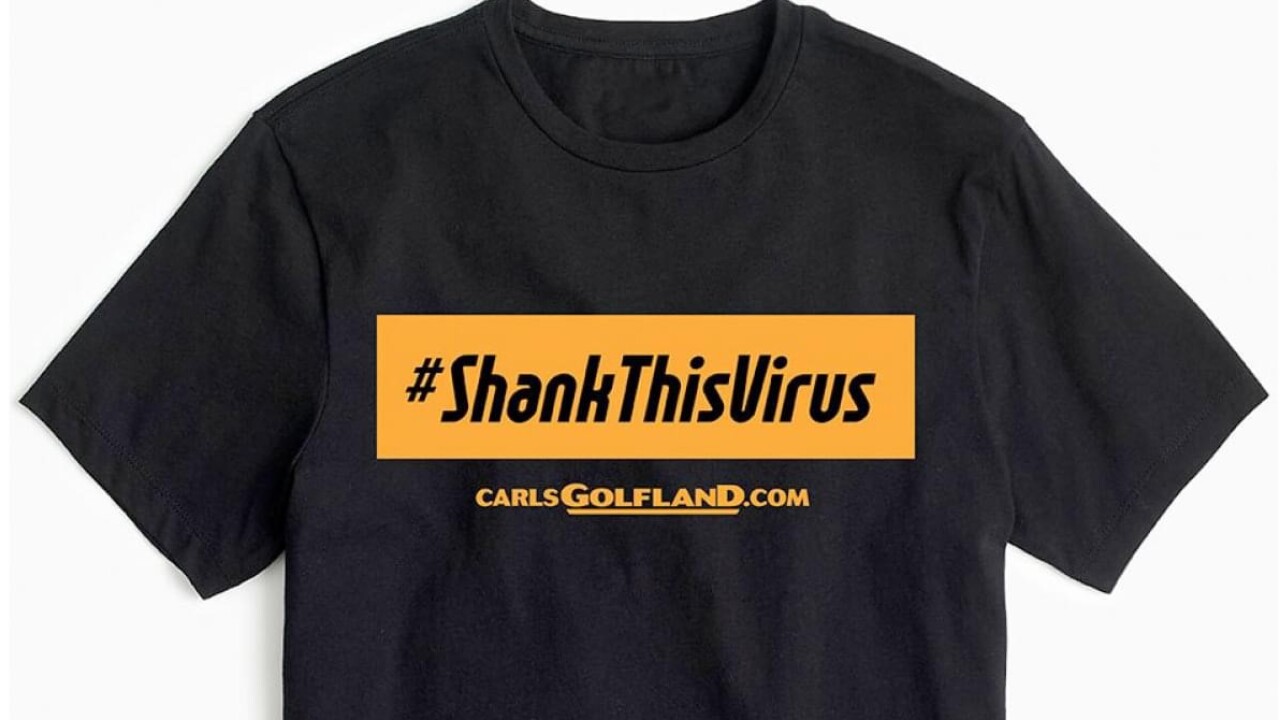 During the event, Carl's Golfland announced it was donating $100,000 to the fundraiser, which supported the American Nurses Foundation and CDC Foundation.

This is on top of the $250,000 donated by the metro Detroit golf company through the #ShankThisVirus campaign.

The campaign has raised money through t-shirts that cost $18. The money has been donated to food banks, hospitals and more in metro Detroit, with recent donations expanded to the New York City Fire Department Foundation and The Beacon in Houston.

“Until we can shake hands again after a round of 18, I’m asking golfers to help spread this message of positivity on social media during these challenging times so we may make a difference and together ultimately shank this virus,” said Carl E. Rose, president of Carl’s Golfland. “Your $18 can help us beat COVID-19.”

Golfers can proudly display their support by purchasing #ShankThisVirus T-Shirts on www.carlsgolfland.com/shankthisvirus.