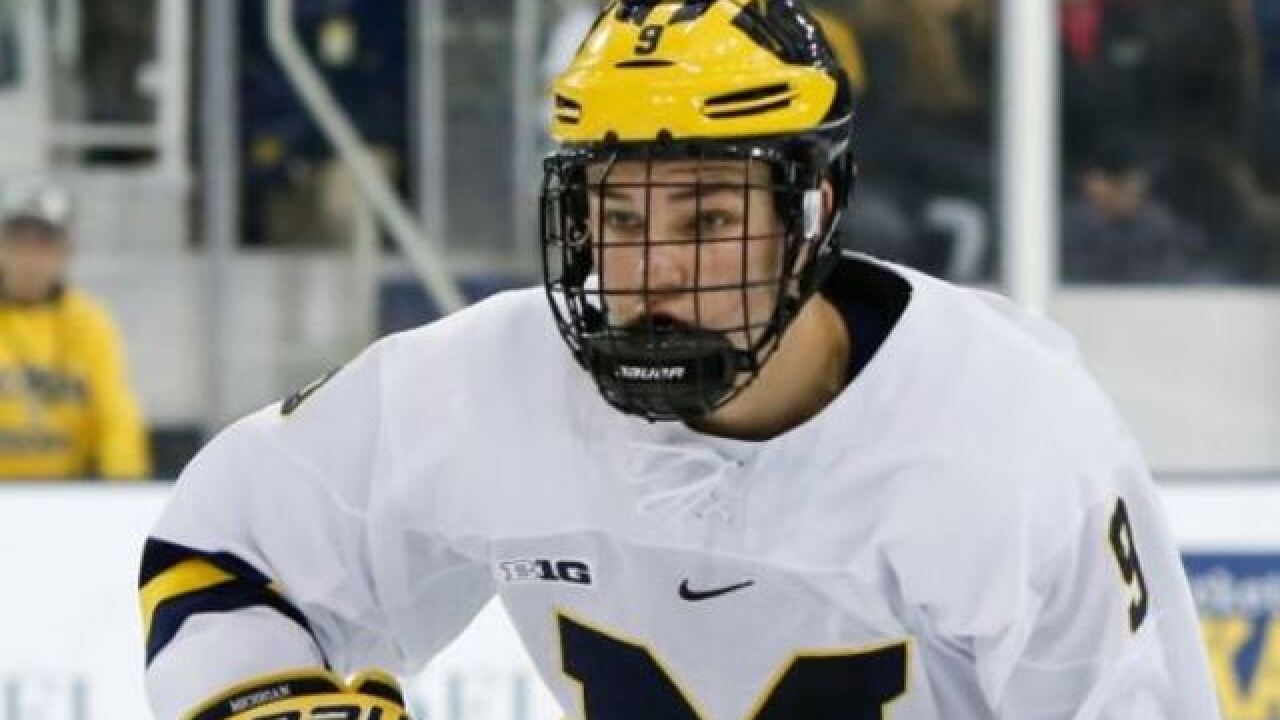 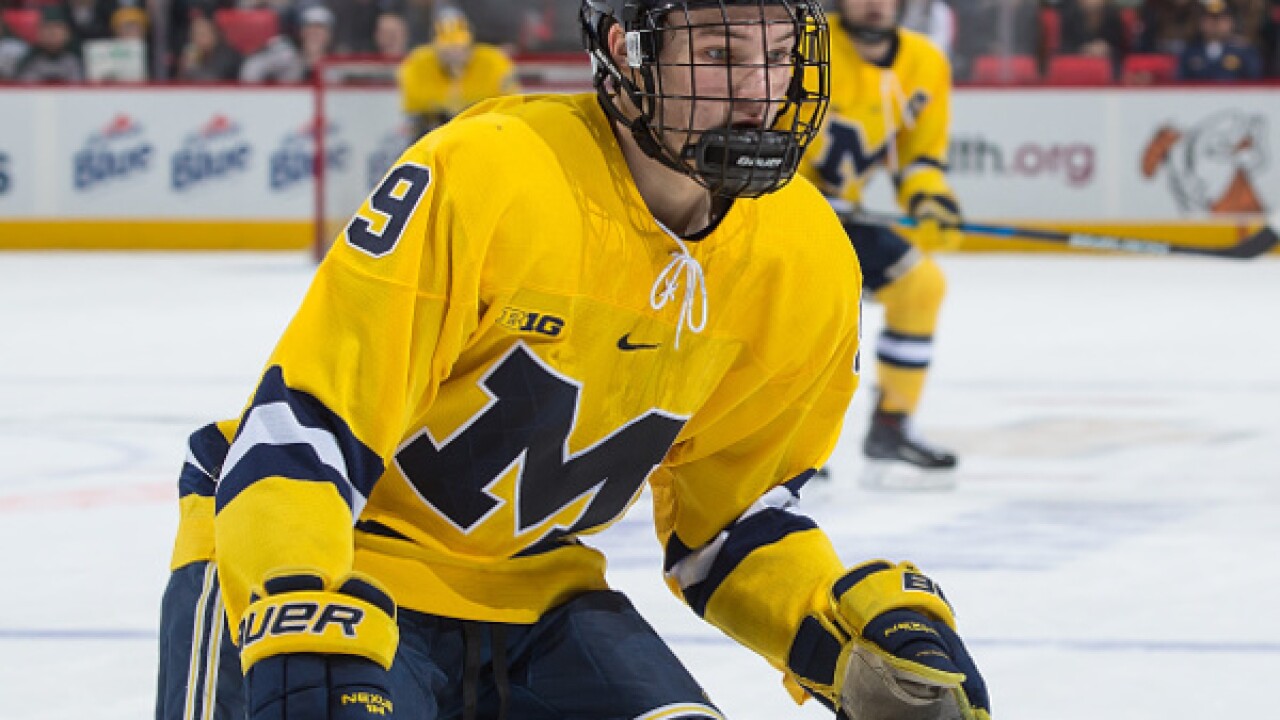 SAN JOSE, Calif. (AP) — General manager Doug Wilson began the offseason by making a run to add John Tavares to the San Jose Sharks. When that move failed and Tavares signed with Toronto, Wilson stood pat instead of rushing into a lesser move.

Patience paid off on the eve of the start of training camp.

The Sharks acquired two-time Norris Trophy-winning defenseman Erik Karlsson from the Ottawa Senators on Thursday for a package of young players and picks, adding a world-class player to a team now expected to contend in the ultra-tough Western Conference.

"We were looking for a difference-maker and there were really probably two main ones, both John and Erik over the last little while," Wilson said. "We kind of kept our powder dry hoping this type of opportunity would come to fruition and it did. It doesn't always happen. Sometimes you have to wait a little bit more time. The timeline Ottawa was operating on was prior to the season and it worked well for us."

Karlsson had been rumored to be on the move since before last season's trade deadline, with the Sharks closely monitoring the situation throughout. Karlsson said the deal still came as a shock but he is eager to begin work on a team that made the Stanley Cup Final in 2016 and lost to Vegas in the second round last year.

"I think it will be an extremely competitive team," he said. "The culture they have there is a winning culture. They were recently in the Stanley Cup Final and they've been making the playoffs year after year. I know I'll be walking into a group that will be extremely hungry to be successful every night and I'm looking forward to that."

I would like to thank the @SanJoseSharks for drafting me last year and making a dream come true. I’m super excited to be joining the @Senators organization and am looking forward to the future. Time to get to work to prep for the season at Michigan! #SensArmy

Ottawa also gets a second-round pick in 2021 if Karlsson re-signs with the Sharks. That pick becomes a first if the Sharks make the Stanley Cup Final in 2019. The Senators also will receive a first-rounder in 2021 or 2022 if Karlsson is on an Eastern Conference roster this season.

"This is the right moment for us to rebuild our team, and shape our future with a faster, younger and more competitive team on the ice," Senators general manager Pierre Dorion said. "We are going to build a culture of consistency which will allow this team to sustain better performance over the long term."

Karlsson, 28, has one year left on his contract but Wilson said he hopes to keep him for the long term. Over the years, Wilson has acquired players like Thornton, Burns, Kane and Dan Boyle in trades and signed all of them to long-term deals.

Karlsson has scored 518 points in his career, by far the most of any defenseman since he entered the NHL in 2009. He won the Norris as the league's best defenseman in 2012 and '15 and is one of the best quarterbacks on the power play in the league.

The Sharks wanted to improve that unit this offseason and with Karlsson potentially setting up Burns for big point shots, they found the missing piece.

"It's a statement I think," Kane said. "We're a team that's right there and I think he gives us for sure that extra credibility and that extra something that can win games at times."

Karlsson had nine goals and 53 assists last season for Ottawa. He also has six goals and 31 assists in 48 career playoff games.

The Sharks never let up in their interest in Karlsson and made the addition without giving up a top-six forward or top-four defenseman from the current roster.

"I never really thought it was a possibility until I got the call this morning that we were doing it," coach Peter DeBoer said. "We've had discussions about it, but you never really feel that it's going to come to fruition, a deal like this, until you actually get that call. ... So the fact that Doug got it done, obviously we're ecstatic and can't wait to get to work with him."

The 24-year-old Tierney played the biggest role for San Jose of any of the players traded to Ottawa, spending much of the year as a third-line center. He had career highs with 17 goals and 23 assists and played all 82 games. He has 41 goals and 63 assists in 284 career games.

DeMelo played mostly on San Jose's third defensive pair last season when he had no goals and 20 assists in 63 games.

Balcers spent last season in the AHL and Norris was a first-round pick in 2017 and entering his sophomore season at Michigan.

Perron was a seventh-round pick in 2014 and spent the past two seasons in the AHL.