Some sports return this weekend; here's what's on and how to watch 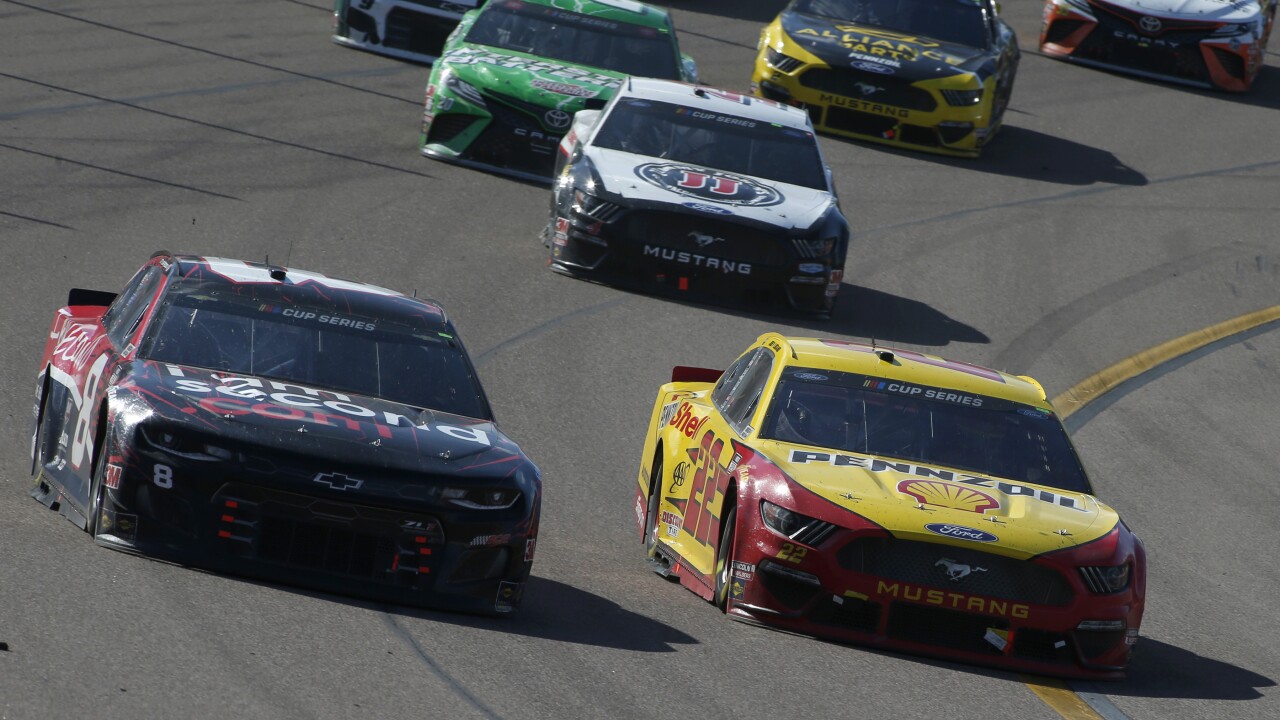 (WXYZ) — It's been nearly two months without major sporting events in the United States amid the coronavirus outbreak, but that changes this weekend.

NASCAR will be the first major series to return with races this weekend.

There are strict guidelines in place and there will be no fans in attendance when cars hit the track Sunday afternoon in Darlington. You can watch it at 3:30 p.m. on FOX.

While the PGA Tour won't officially kick off until June, four of golf's biggest names will compete in teams against each other Sunday as part of the TaylorMade Driving Relief 2020 skins competition.

It will air from 2 p.m. to 6 p.m. on NBC, Golf Channel, NBCSN with free streaming through PGA Tour Live.