Baseball returning for 2020 season, with players in uniform by July 3 | Brad Galli has more on the Tigers plans 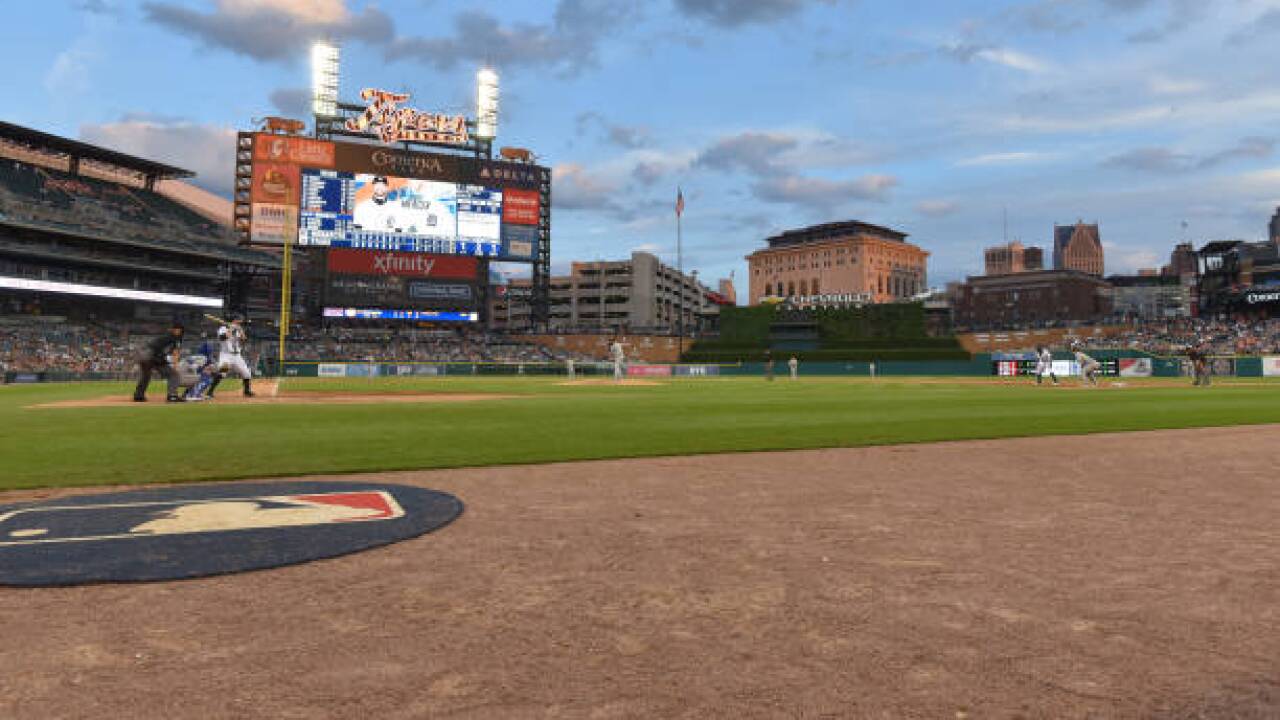 We told you last night the Tigers were planning to train in Lakeland. They were.

Things continue to change, and according to a source, it appears the focus is on bringing players to Detroit. That means we will see players on the field at Comerica Park by Wednesday or Thursday.

On Tuesday night, Major League Baseball and the Players Union locked in a deal to hold a 2020 season beginning in late July.

Teams will play the majority of their games versus in-division opponents, with the remaining games being played against interleague teams from the same geographic division.

"Major League Baseball is thrilled to announce that the 2020 season is on the horizon," MLB commissioner Rob Manfred said. "We have provided the Players Association with a schedule to play 60 games and are excited to provide our great fans with Baseball again soon.”