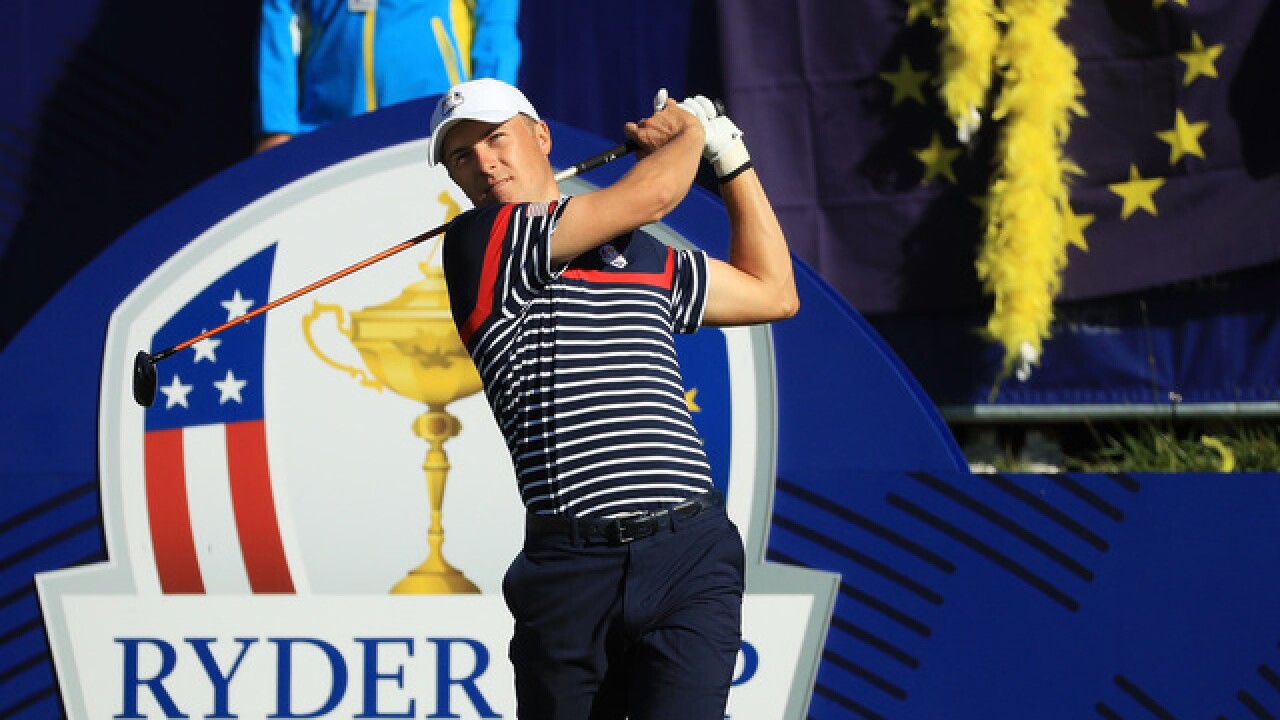 SAINT-QUENTIN-EN-YVELINES, France (AP) - Drama is almost guaranteed at a Ryder Cup. Just don’t expect there to be a barrage of birdies at Le Golf National this week.

Jordan Spieth says the venue for this year’s Ryder Cup is “one of the more difficult golf courses that we’ll play all year” and that “it may not be as exciting for the fans that are there watching.”

“I don’t think you’ll go anywhere else where you’ll see as many fist-pump pars as you’ll see this week,” Spieth said after a practice session two days before the start of the competition.

Le Golf National hosts the French Open every year on the European Tour. A total of 7-under 277 won it for Sweden’s Alex Noren in July, the lowest winning score to par on tour this season.