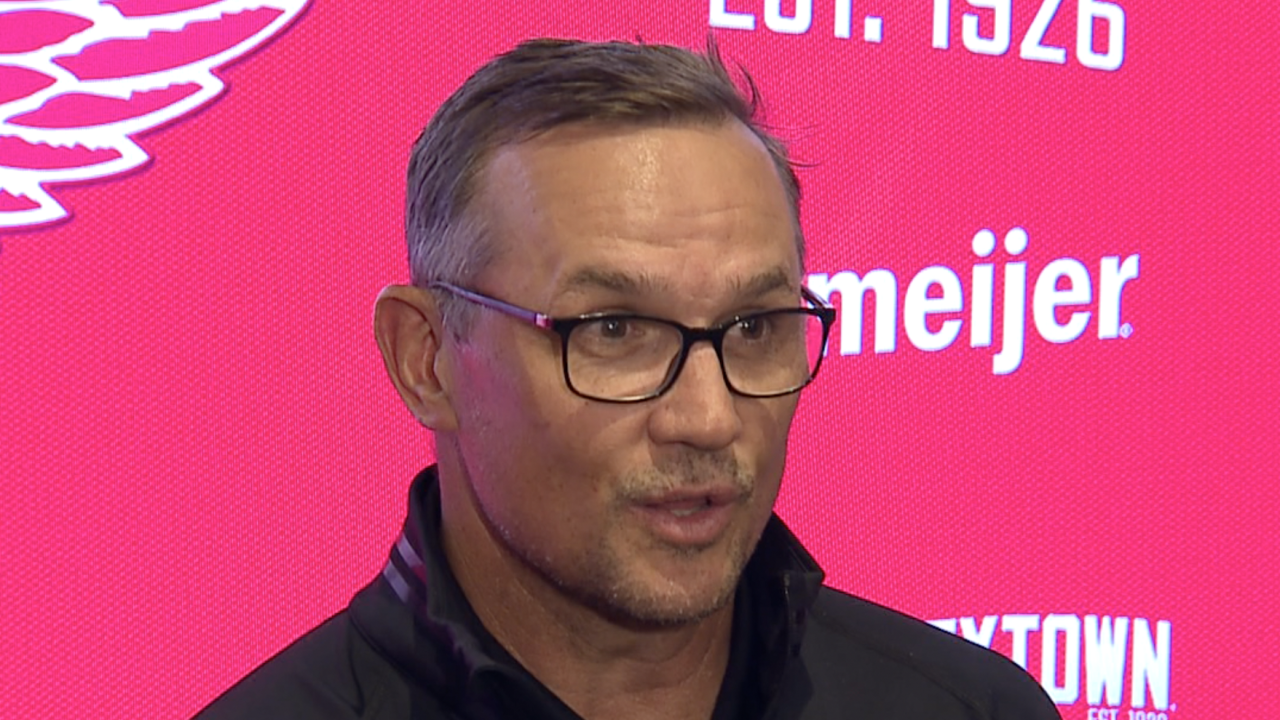 Everybody who agreed to contracts all did so on one-year or two-year pacts.

"We're just trying to move cautiously in the climate we're in, with uncertainty with the salary cap for years to come," Yzerman said on Monday, adding that the short-term deals give the Wings flexibility.

“You get into the longer-term contracts, generally you’re locked into them. When you sign players, we all hope that they perform well and justify the signing of the contract."

Yzerman had work to do after saying goodbye to Justin Abdelkader, Christoffer Ehn, Brendan Perlini, Trevor Daley, Jonathan Ericsson, and Jimmy Howard. Now that the early rush is over, the Red Wings general manager thinks his focus will be on trades.

The Red Wings already acquired a 2021 second-round pick from the Rangers for taking on Marc Staal's contract. There may be more deals made, Yzerman said. After checking there, he said he may circle back to free agency.