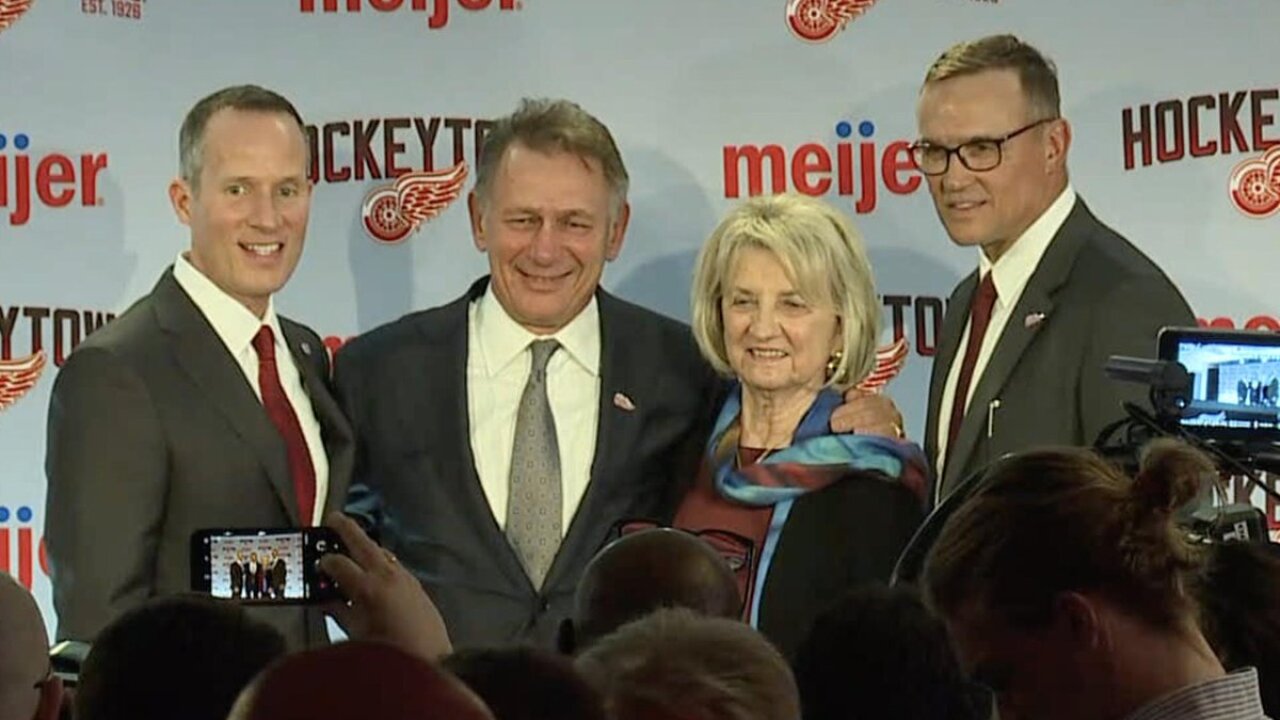 DETROIT (WXYZ) -- The last time Steve Yzerman spoke publicly in Detroit, Ken Holland was by his side.

Holland has since moved on to become the general manager of the Edmonton Oilers, a move Yzerman said he didn't find surprising at all.

"I really wasn't sure until the day he called me up and told me he was taking the job," Yzerman told reporters Thursday. "I really wasn't sure what he was going to do. I wasn't surprised that he would, take it, but I know it was a hard decision, being in this organization a long time, so until he told me, for me it was really 50/50. But I do know he had the passion to manage."

Yzerman added he would miss having Holland around due to his valuable front office experience.

"He's had a huge influence on my career - playing and post-playing career - and (been) a great resource for me."