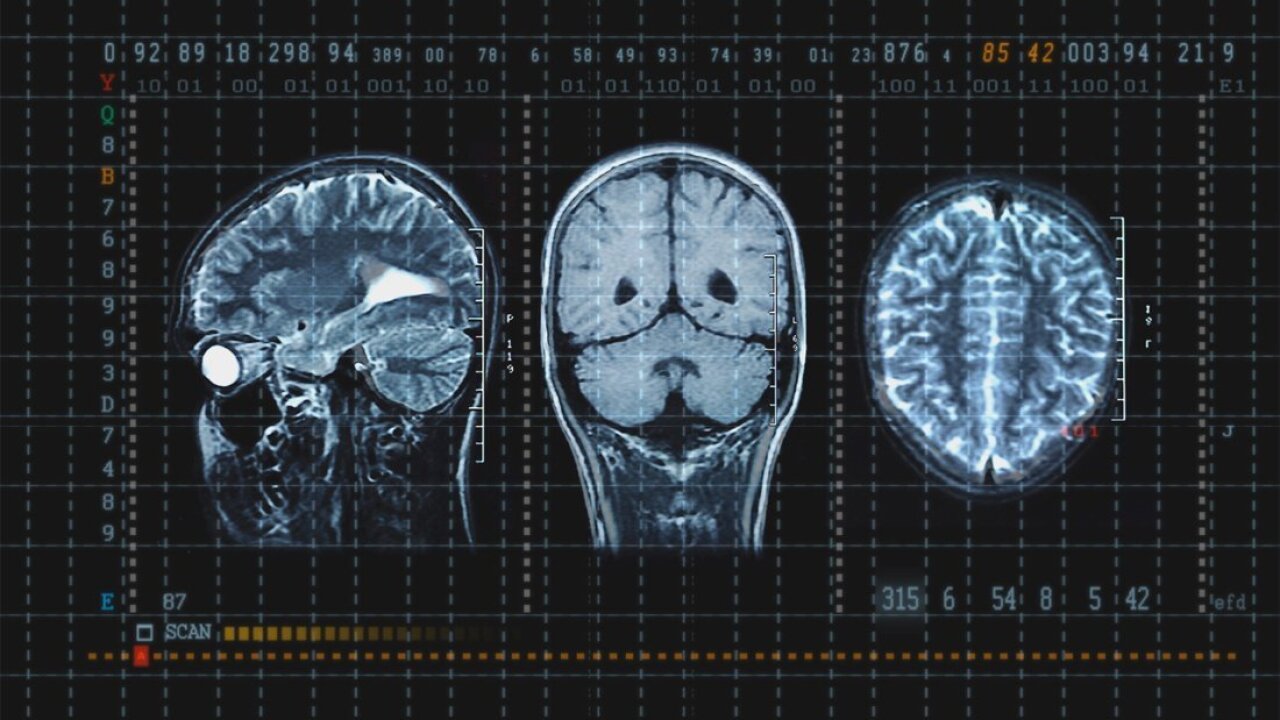 The study's results were published in Orthopedics, a nationally-recognized, peer-reviewed journal for orthopedic surgeons.

While the concussion risk is high and known in football, the study found both hockey and soccer are sports where concussions are common.

The study also found that teens may need a longer recovery for concussions than first thought.

“We thought that concussion issues would be very short-lived,” Dr. Vasilios (Bill) Moutzouros said. He's the chief of sports medicine at Henry Ford and co-authored these study. “That they wouldn’t have as many attention issues, that they’d be able to recover for their sport much more quickly. Our study found just the opposite.”

The study looked at records of 357 high school athletes treated for concussions at Henry Ford between 2013 and 2016. They were ages 14-18 and 62% were males. The breakdown of concussions by sport is below.

In the study, 72 played in "other" sports and those accounted for 20.3% of the concussions.

The study also looked at the Immediate Post-Concussion Assessment and Cognitive Testing (ImPACT) scoeres at baseline testing. Kids had memory ImPACT scores increase as they got more concussions.

Michigan High School Athletic Association protocols call for players showing concussion symptoms to be out for at least 24 hours, but athletes at a school with a Henry Ford athletic trainer are sidelined for at least five days.

Researchers found athletes with only one concussion required at least 30 days of recovery prior to returning to the sport, while those with a second or more concussions required even more recovery time.