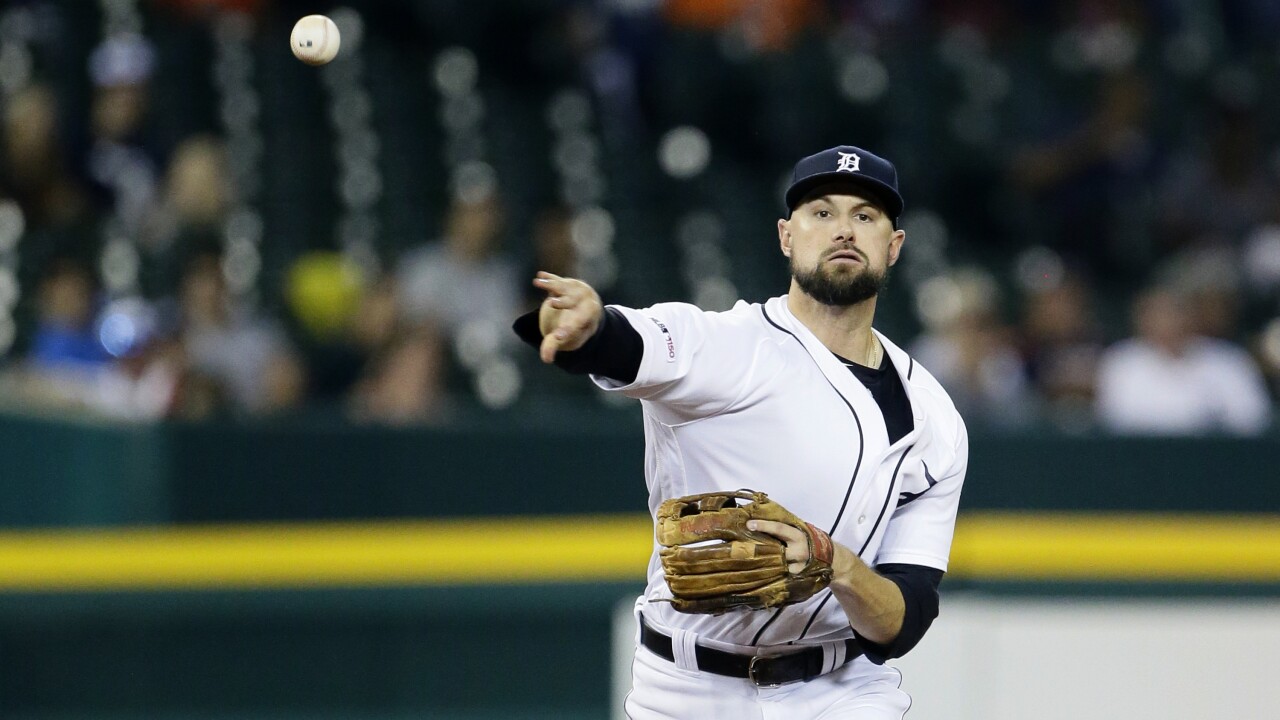 DETROIT (AP) — The Detroit Tigers have agreed to a minor league deal with infielder Jordy Mercer.

The 33-year-old would get a $2 million, one-year contract if added to the 40-man roster.

Mercer hit .270 for the Tigers last year with nine home runs and 22 RBIs in 74 games. He spent the first seven seasons of his career with the Pittsburgh Pirates before signing with Detroit for 2019. He was limited last season by quadriceps problems.

The rebuilding Tigers added second baseman Jonathan Schoop and first baseman C.J. Cron this offseason. Niko Goodrum is an option at shortstop, but Mercer gives Detroit another veteran in the organization if needed.