Tigers draft Rice SS Trei Cruz in third round, with No. 73 overall pick in MLB Draft 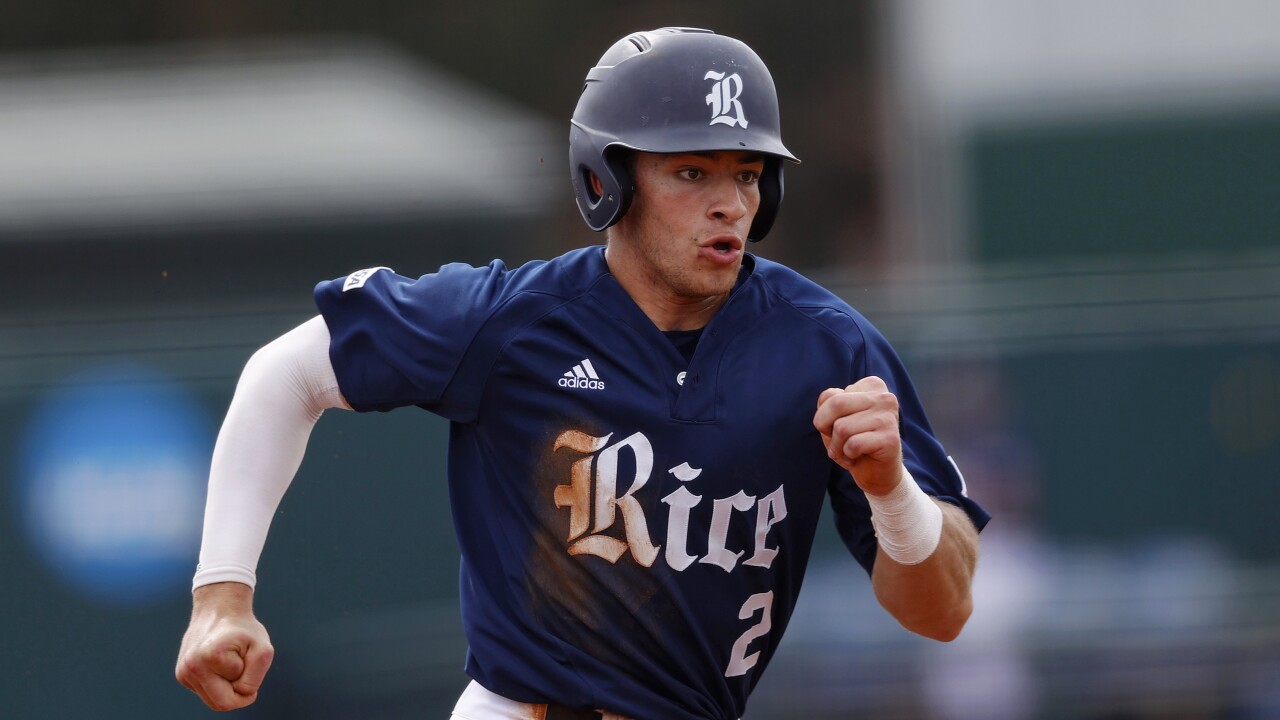 The Tigers drafted shortstop Trei Cruz in the third round of the 2020 MLB Draft.

Cruz is the son of former MLB player Jose Cruz, Jr. In 16 games with Rice before the season was canceled, he was hitting .328 with one home run and eight RBI.

Cruz was drafted twice before, but elected to play college ball.