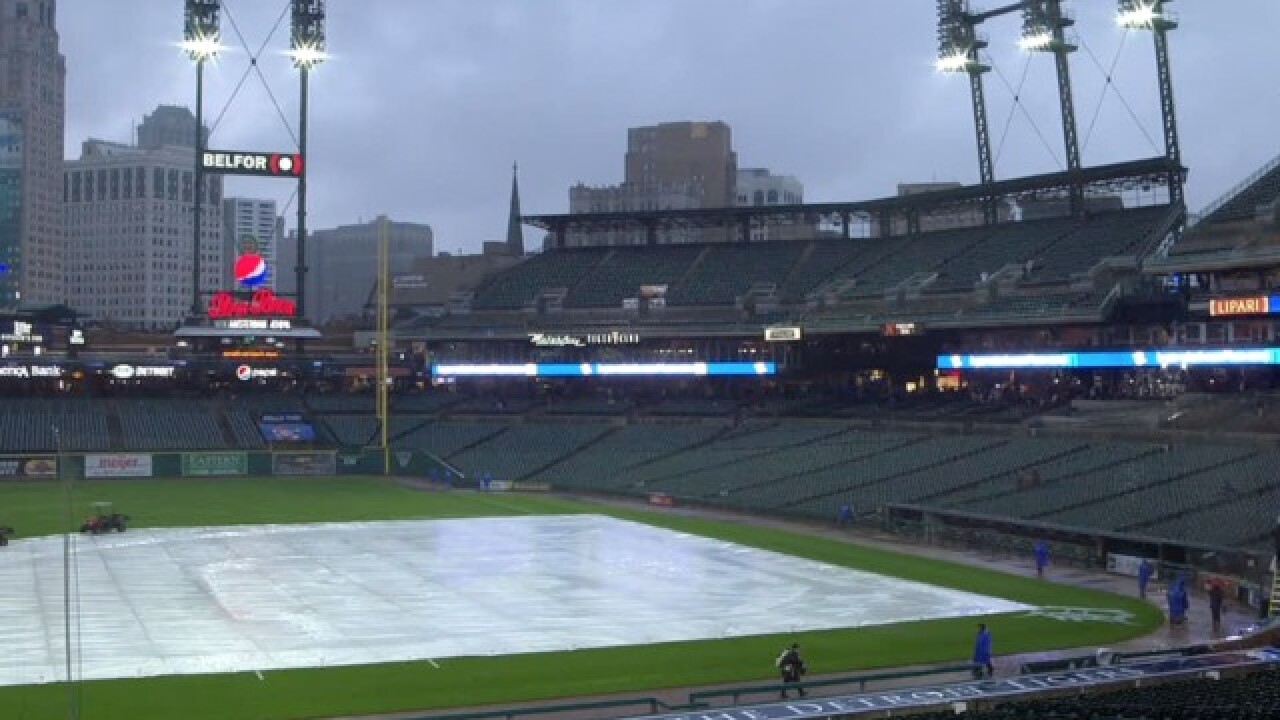 DETROIT (AP) — The Detroit Tigers and Seattle Mariners have been rained out and are set to play a doubleheader Saturday.

The game was called Friday night before a single pitch was thrown — about 40 minutes after the scheduled start time.

Bad weather has been a problem for the Tigers this year. They've already played three doubleheaders, two of which were at home, and they have another one scheduled against the New York Yankees in early June.

Saturday's twinbill is scheduled to start at 4:10 p.m., with the second game beginning about 30 minutes after the conclusion of the first.