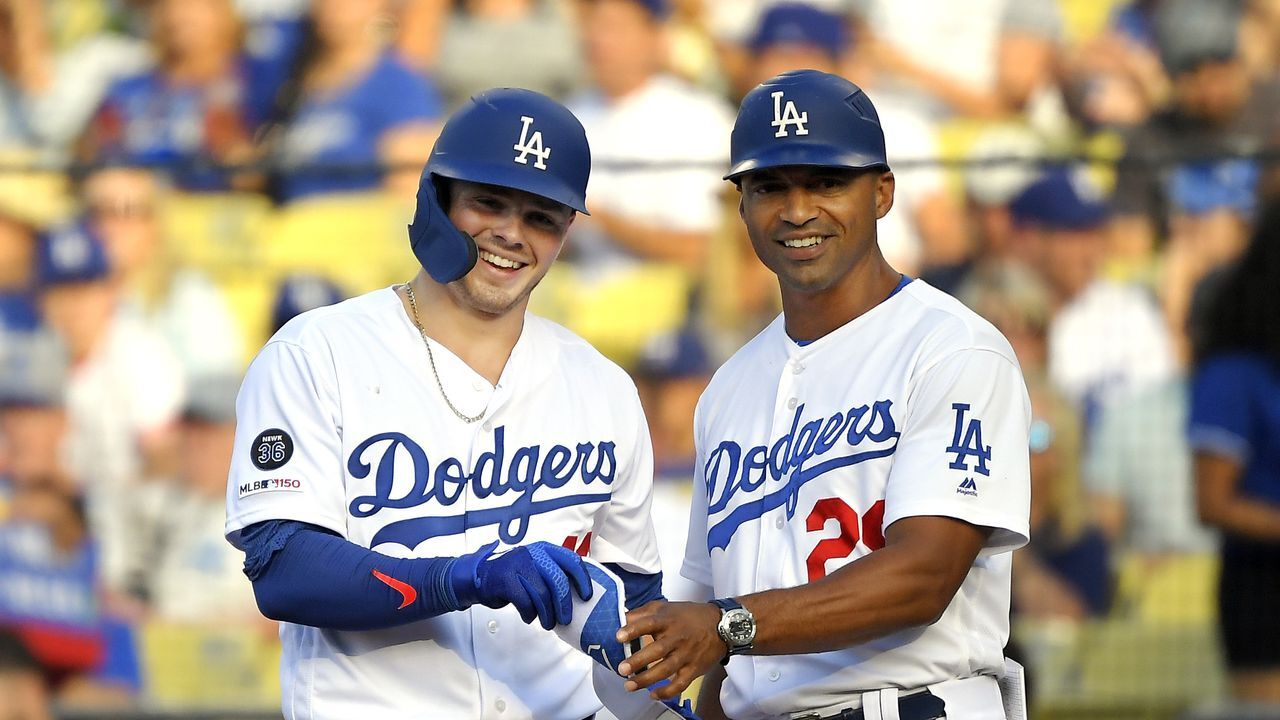 Lombard is 45 years old and spent the last five seasons with the Dodgers.

He played six seasons in the majors, including a stint with the Tigers in 2002.