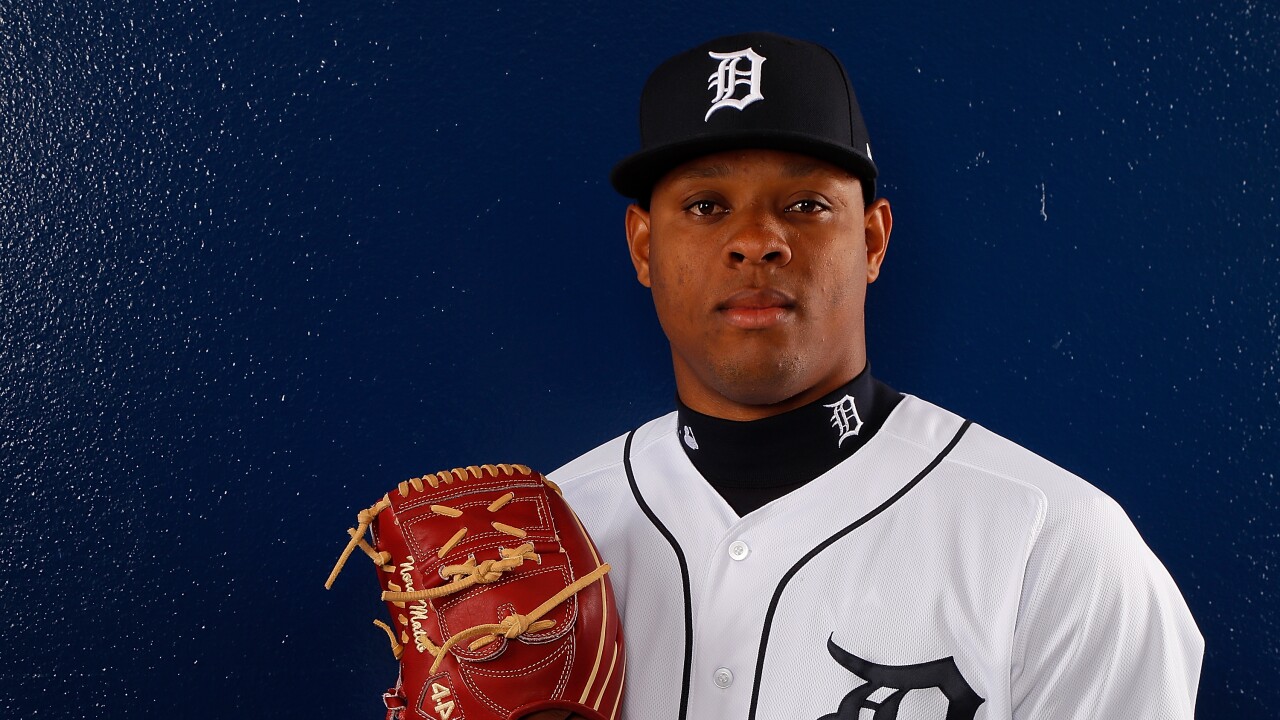 DETROIT (AP) -- Tigers minor league pitcher Gregory Soto has been suspended 20 games without pay by Major League Baseball under a provision of the sport's collective bargaining agreement allowing discipline for conduct detrimental or prejudicial to the sport.

The 23-year-old left-hander's suspension resulted from an agreement with the players' association, a person familiar with the discipline told The Associated Press on Friday, speaking on condition of anonymity because no statement was authorized. The person said the suspension was not related to gambling.

Soto's discipline also could not be because of drugs or domestic violence, which are covered by other agreements between MLB and the union.

Soto's agent, Willie Joe Ronda, did not have any comment on the suspension.

Detroit signed Soto to a minor league contract in 2012.