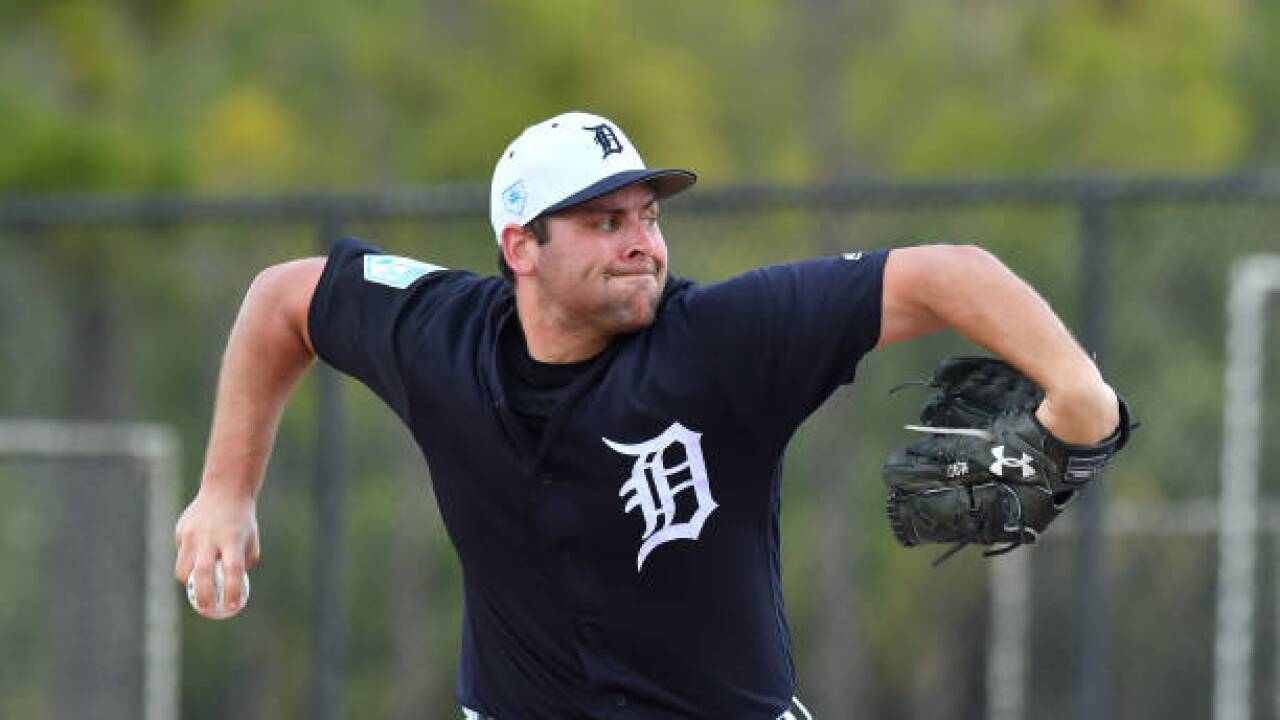 DETROIT (AP) -- The Detroit Tigers have avoided arbitration with Michael Fulmer, agreeing to a $2.8 million, one-year deal with the right-hander after he missed all of last season following Tommy John surgery.

It's the same amount Fulmer received last year when he lost his arbitration case with the Tigers.

Fulmer won Rookie of the Year honors for Detroit in 2016 and won 10 games in 2017. But he struggled in 2018, and that season ended early for him because of a right knee injury. Then came last year's elbow problems, which ended his season before it started. Fulmer turns 27 on March 15.