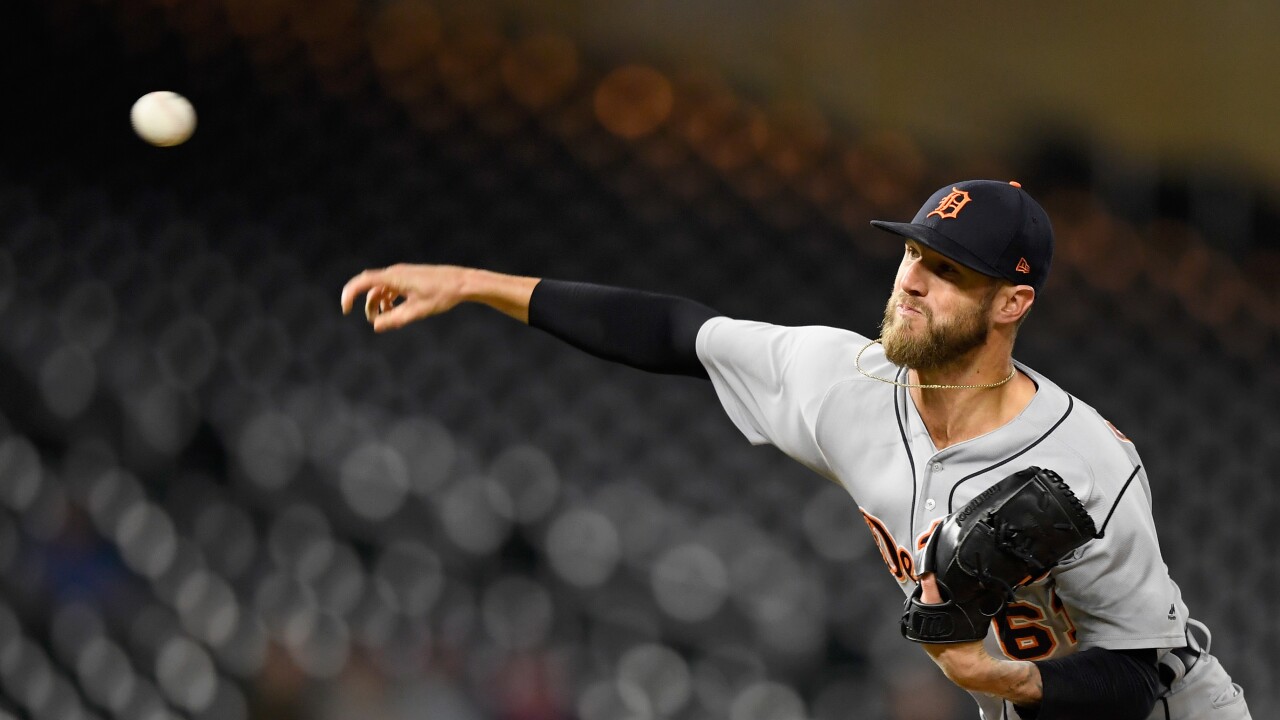 DETROIT (AP) -- The Tigers have avoided arbitration with reliever Shane Greene, agreeing to a $4 million, one-year contract with the right-hander.

Greene was mostly a starter in his debut season with the New York Yankees in 2014, and again with Detroit in 2015, but he was exclusively a reliever in 2017 and 2018. He blew six saves last season and allowed 12 home runs.