Tigers shut down prospect Casey Mize for remainder of season 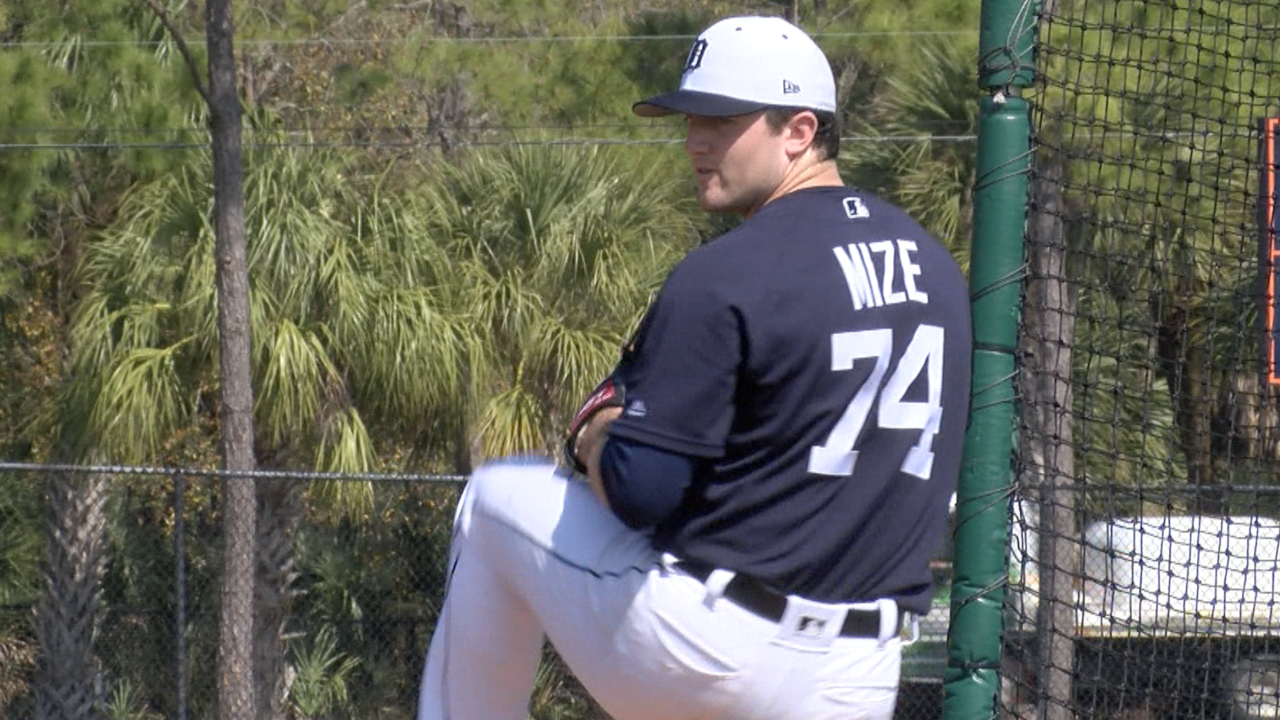 (WXYZ) -- The Detroit Tigers will shut down top prospect Casey Mize for the remainder of the season, the team announced Wednesday.

Mize made his last start of the season for Double-A Erie on Saturday, August 11.

Tigers had several officials and evaluators in Erie for Mize's last start Saturday. While numbers were good, opinion among some scouts was that he wasn't as crisp. Decision came shortly after that:https://t.co/5YCJdwaFA8