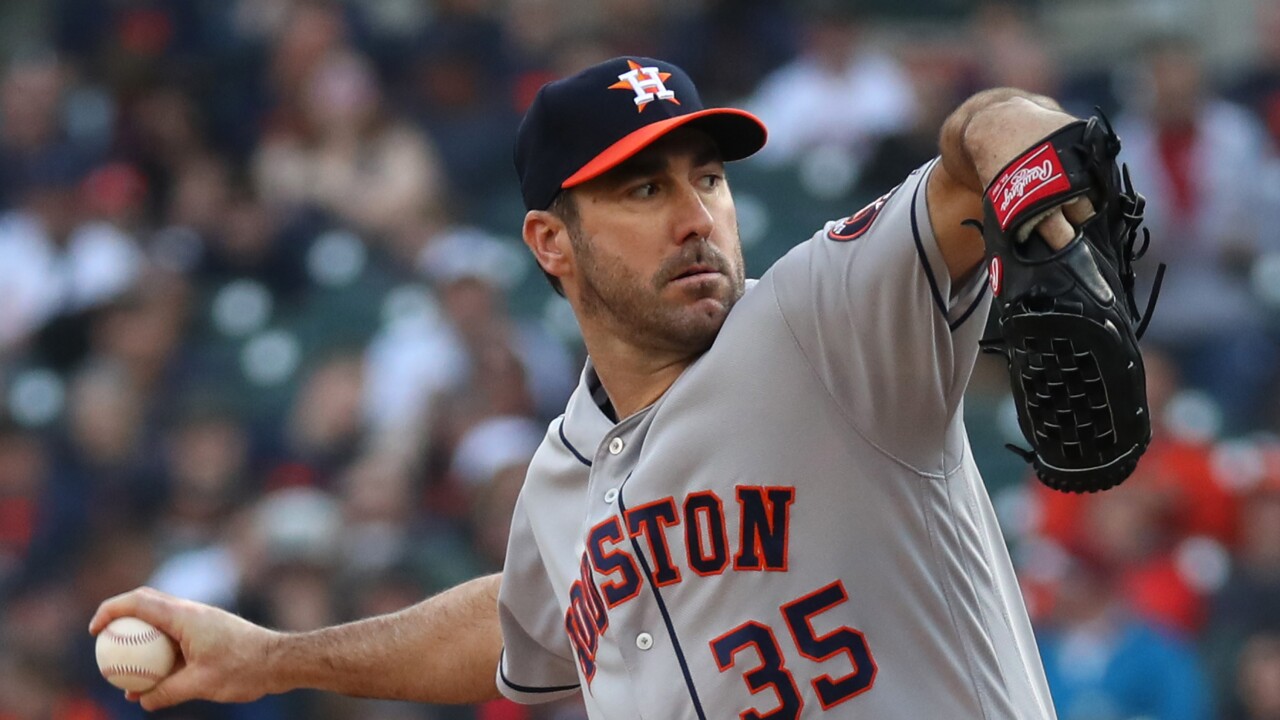 The Astros are 45-15 on their home turf. Houston has slugged .486, good for third in the American League. George Springer leads the team with a .566 slugging percentage, including 47 extra-base hits and 27 home runs.

The Tigers have gone 20-43 away from home. Detroit has a collective on-base percentage of .293, last in the majors. Miguel Cabrera leads the team with a mark of .339. The Astros won the last meeting 6-3. Brad Peacock earned his seventh victory and Jose Altuve went 3-for-5 with a home run and two RBIs for Houston. Spencer Turnbull registered his 12th loss for Detroit.

TOP PERFORMERS: Alex Bregman leads the Astros with 30 home runs and is slugging .555. Altuve is 12-for-43 with three home runs and six RBIs over the last 10 games for Houston.