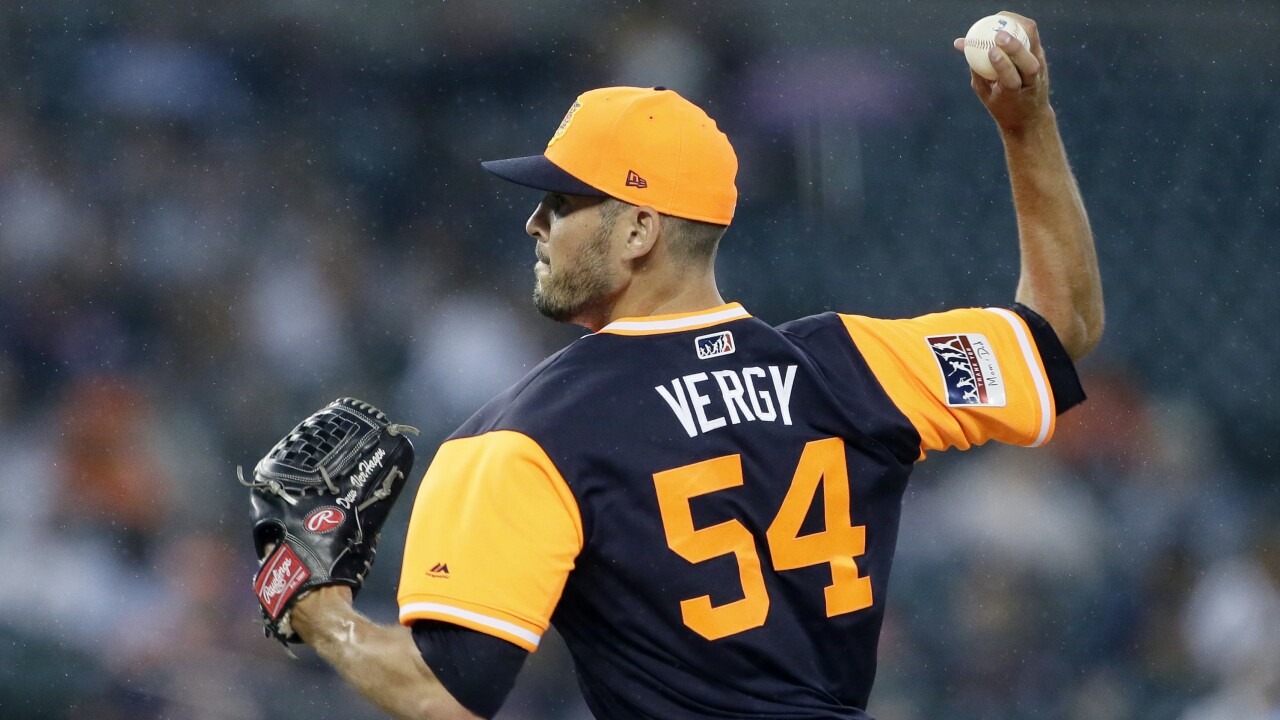 BOTTOM LINE: AL Central rivals Minnesota and Detroit will square off on Friday.

The Twins are 29-18 against opponents from the AL Central. Minnesota has slugged .499, the highest in the American League. Nelson Cruz leads the club with a .662 slugging percentage, including 55 extra-base hits and 33 home runs.

The Tigers are 17-33 against teams from the AL Central. Detroit has a collective on-base percentage of .291, last in the American League. Miguel Cabrera leads the team with a mark of .335.

TOP PERFORMERS: Max Kepler leads the Twins with 62 extra base hits and is batting .254. Miguel Sano is 10-for-41 with two doubles, three home runs and five RBIs over the last 10 games for Minnesota.

Niko Goodrum leads the Tigers with 43 extra base hits and is slugging .418. John Hicks is 7-for-30 with a double, three home runs and four RBIs over the last 10 games for Detroit.