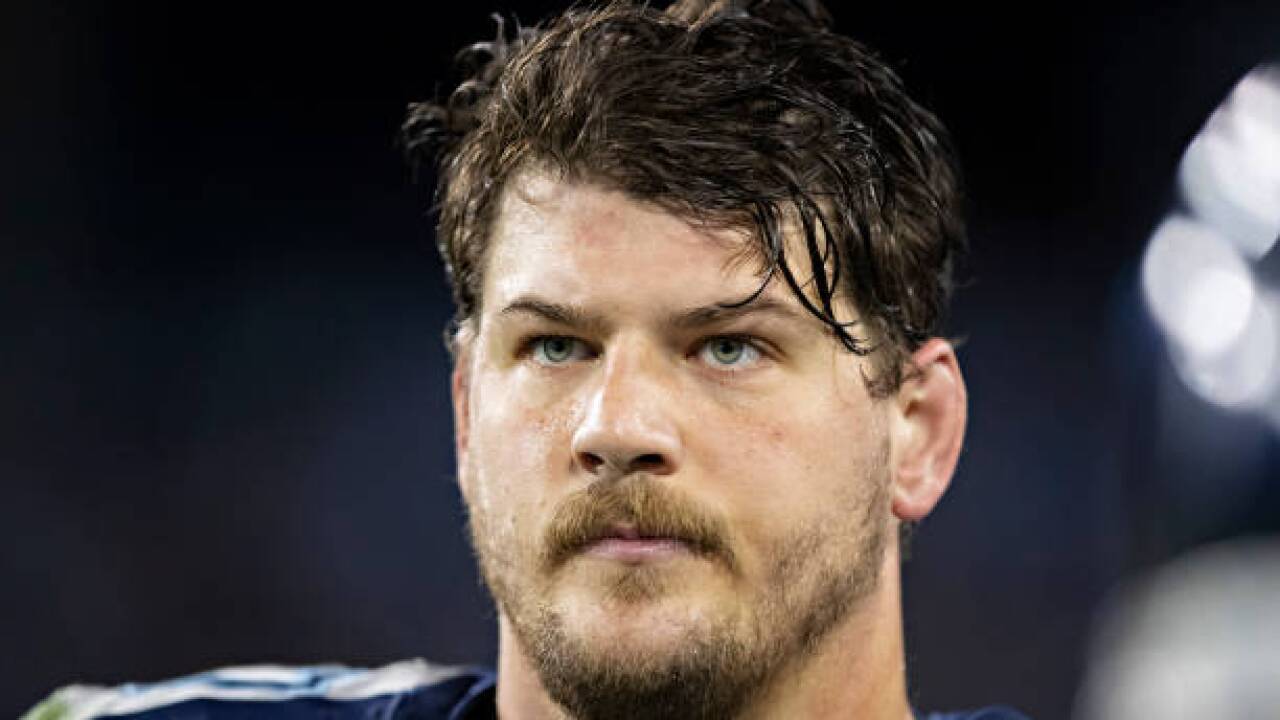 NASHVILLE, Tenn. (AP) -- As expected, Tennessee Titans left tackle Taylor Lewan has lost his appeal and will be suspended for the first four games of the season for using a performance-enhancing substance.

The NFL and the Titans announced Friday that Lewan's appeal had been denied.

Lewan revealed last month that he had been suspended. He apologized to his teammates, fans and the Titans organization and said he did not knowingly ingest a banned substance. He tested positive for ostarine, which he blamed on a bad batch of a nutritional supplement.

The three-time Pro Bowler will be eligible to play for the first time on Oct. 6 against Buffalo. He will miss games against Cleveland, Indianapolis, Jacksonville and Atlanta. The Titans will host the Colts in Week 2, while the other three games are on the road.

"I don't want the legacy or whatever I've done in the last five years to be tarnished by something like this, which was a complete accident," Lewan said last month when discussing his suspension.