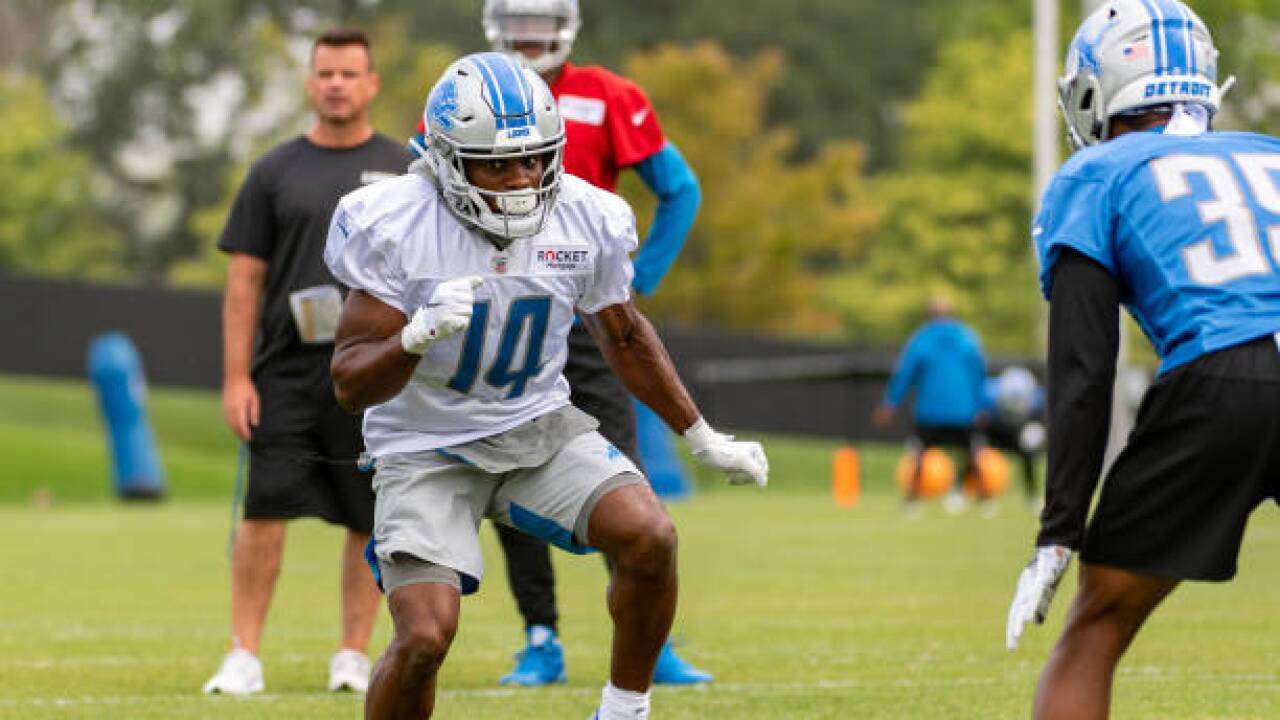 ALLEN PARK, Mich. (AP) -- Tommylee Lewis was one of 12 cuts announced by the Detroit Lions on Friday.

Lewis was the receiver involved in the controversial play late in last year's NFC championship game, when he was playing for New Orleans. He was hit in the fourth quarter by Nickell Robey-Coleman of the Rams, but no flag for pass interference was thrown. Los Angeles took advantage of the huge break and won in overtime.

Lewis signed with Detroit in the offseason.