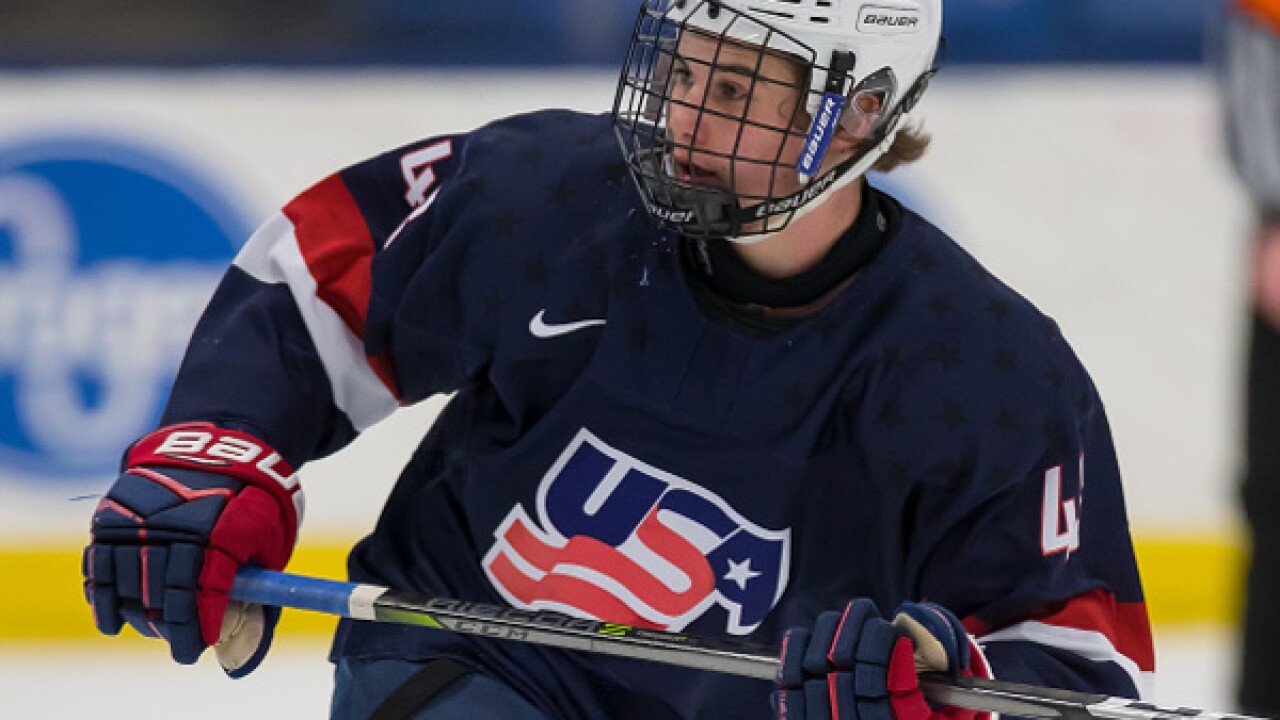 The top prospect in the 2019 NHL Draft is returning to play another year in Plymouth.

“I just felt like the NTDP was the best spot for my development,” Hughes told NHL.com.

The younger brother of Michigan defenseman Quinn Hughes, who was drafted seventh overall by the Canucks, dominated competition as a 16-year-old.

“I love my teammates, my coaches, the resources and love being able to put on the USA jersey. I tell everyone no one trains as hard as us at the NTDP. We’re working out in-season, skating four times a week, and playing games on top of that.”

Hughes could have joined his brother at Michigan, but ultimately chose to return to the program that continues to churn out first round picks.

"Quinn had really good success there and anytime I have a chance to play with Quinn it's really appealing. I took that into consideration, but I think the NTDP was the best spot."