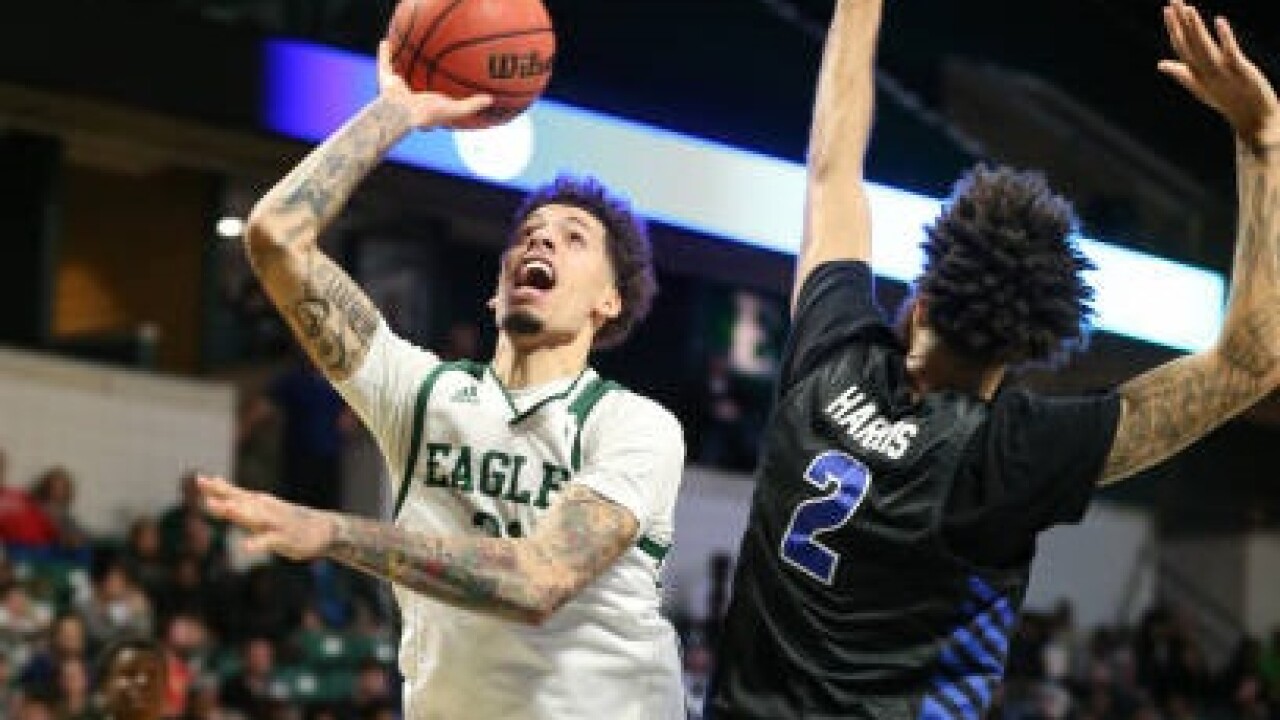 Yeikson Montero had 14 points for Eastern Michigan (4-0), which earned its fourth straight win to start the season.