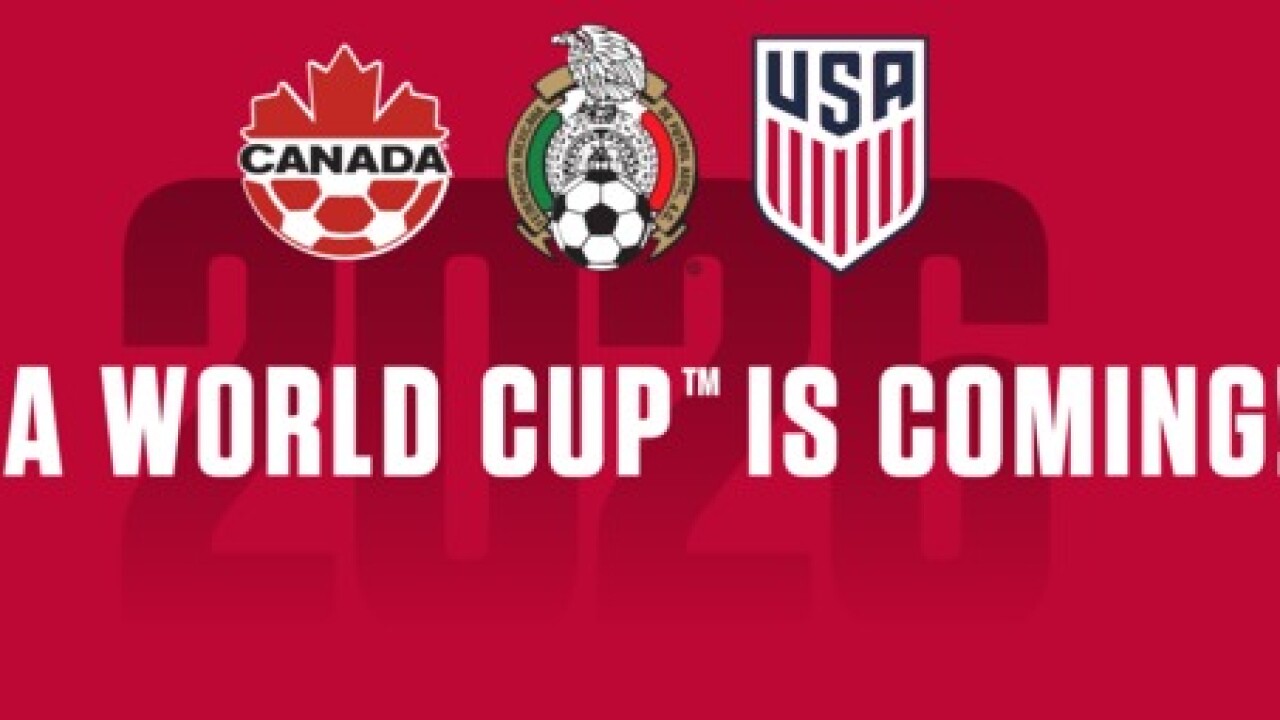 The United States will host the 2026 World Cup as part of a joint effort with Canada and Mexico in what is being called United 2026.

In a joint statement on the United 2026 website, the presidents of U.S. Soccer, Mexican Soccer and Canada said, "Canada, Mexico and the United States have been granted the honor of hosting the world’s most extraordinary sporting event for many reasons, but one of the biggest was because of the passion of our fans across our three countries."

The United 2026 bid was up against Morocco, but the FIFA member federations voted for the United bid.

While Detroit isn't a city that will host a World Cup match, Cincinnati and Toronto are the two closest cities where world cup matches could be played. In all, 23 cities were selected as potential hosts, and that has to be narrowed down to 16 total cities which will host World Cup matches.