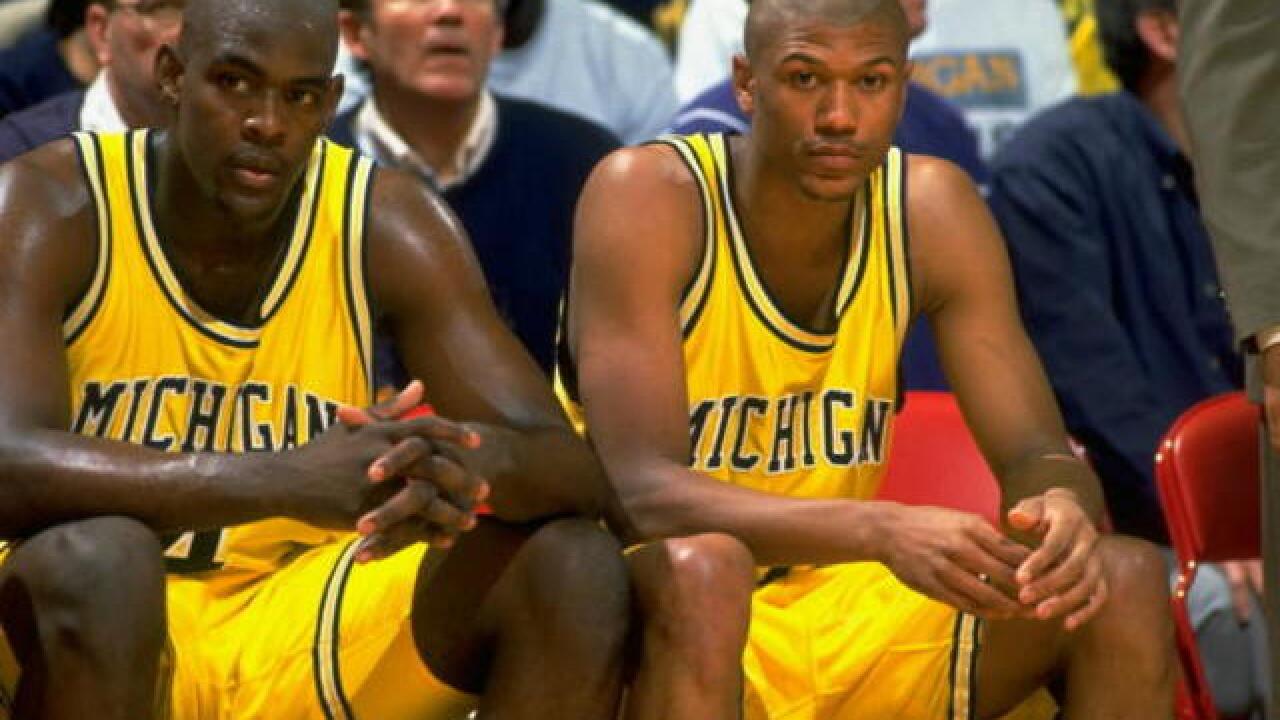 Jalen Rose and Chris Webber exchanged public comments at each other about a potential Fab Five reunion this week.

Webber was on a press tour for 'Uncle Drew,' after accepting an invitation from Jim Harbaugh to be an honorary captain for a football game.

That drew criticism from some, who point to Webber's lack of public communication with his teammates and the University of Michigan. That's a claim he refuted all week about most of his teammates, aside from Rose.

"I'm never one to make a private beef personal for the world," he said on the 'Dan Patrick Show.'

"But because I've been trolled like no human in the history of sports has been trolled -- by someone you consider your friend, it's tough."

Rose responded on his ESPN show, 'Get Up.'

"But again, I don't need to talk about him to further my career. I don't sell out."

WATCH MORE IN THE VIDEO BELOW