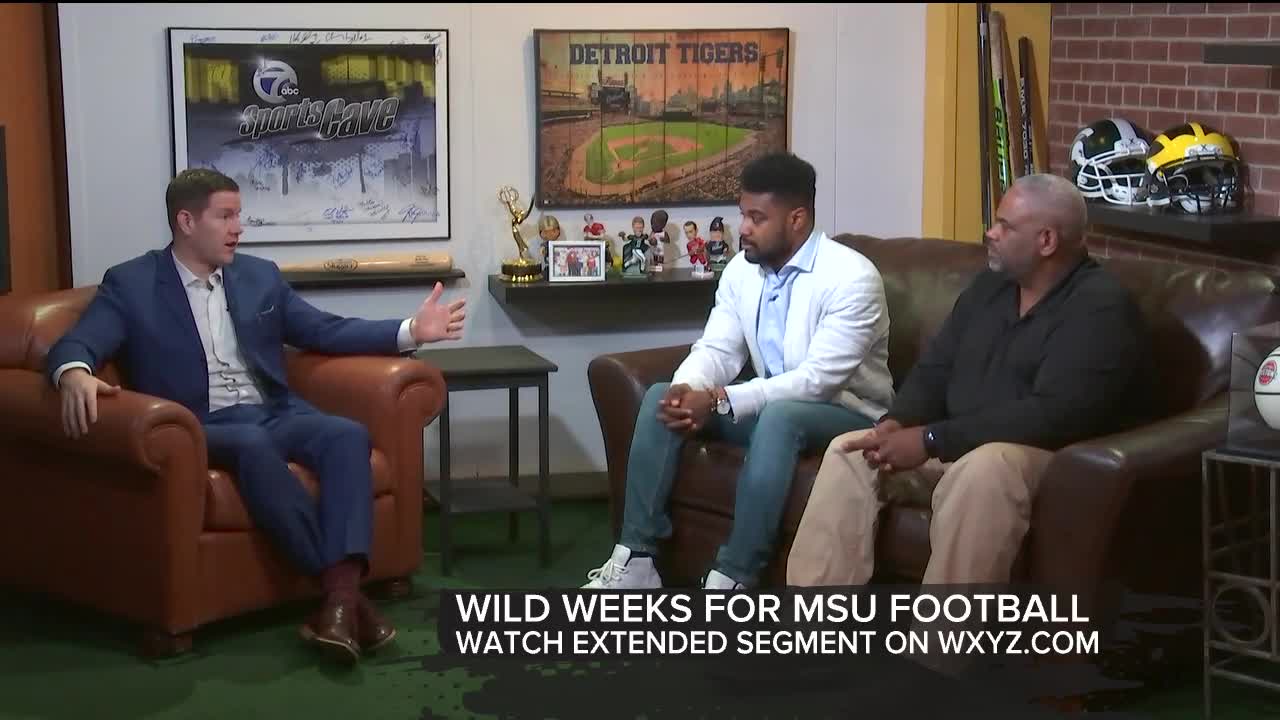 This week the panel talks about the recent coaching search at Michigan State. 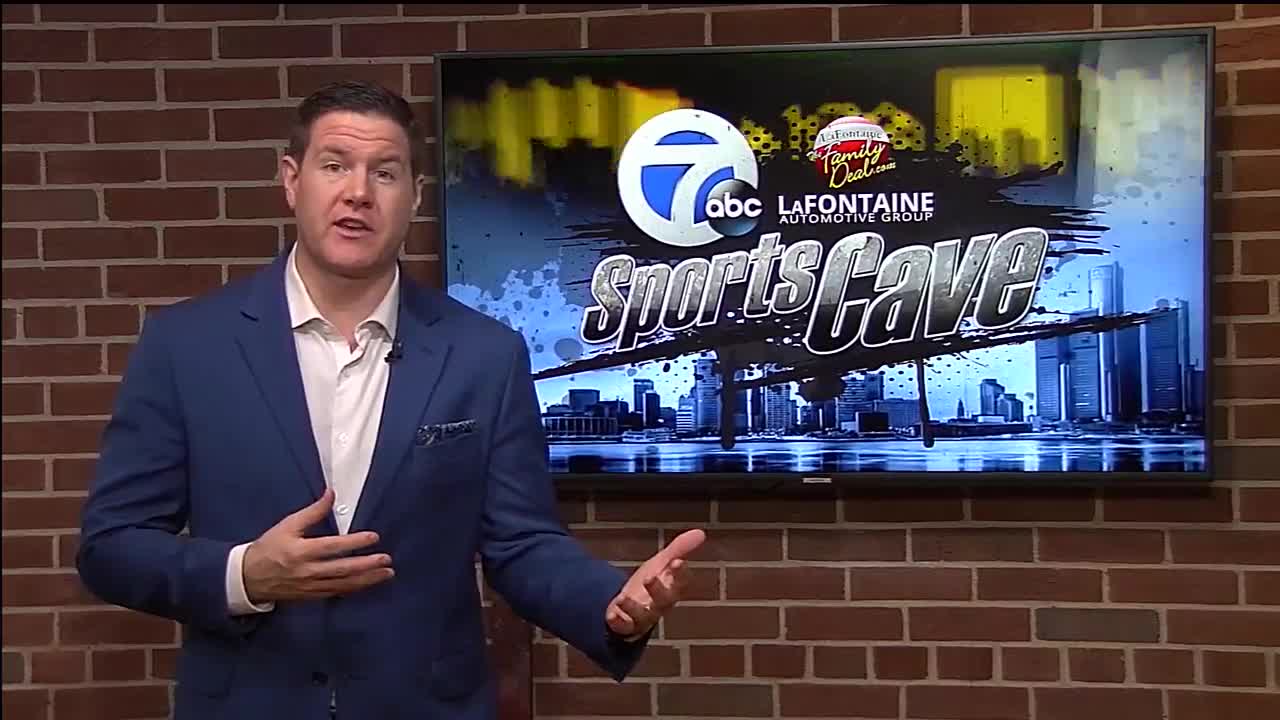 WXYZ — Mark Dantonio left Michigan State in a pickle when he decided to abruptly retire.

The school was sent on a hurried coaching search, which eventually landed them with Colorado's Mel Tucker.

The panel also discusses Michigan and Michigan State hoops, as well as Brad Galli sitting down with Tigers manager Ron Gardenhire for an extended interview.