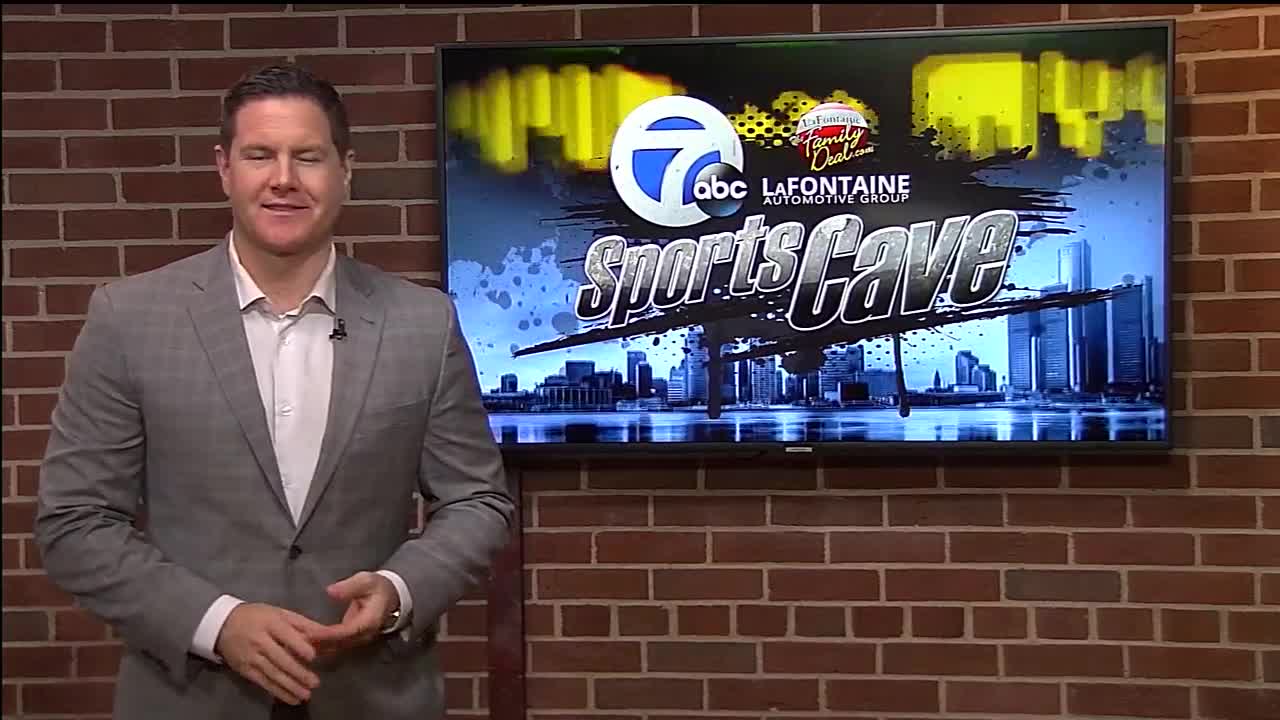 The Pistons are in the midst of trade purgatory, Free Press Pistons writer Vince Ellis on to talk about that while Brad Galli catches up with Dylan Larkin.

WXYZ — The Pistons are in the middle of trying to figure out what trades to make, and who is available, Free Press Pistons beat writer Vince Ellis joins the show to discuss.

Ellis is also leaving after 11 years on the beat, he shares some hilarious stories of some of his time covering the team.

The Red Wings aren't winning games but that doesn't mean they aren't improving. Brad Galli chats with Dylan Larkin about the struggles of a tough season.