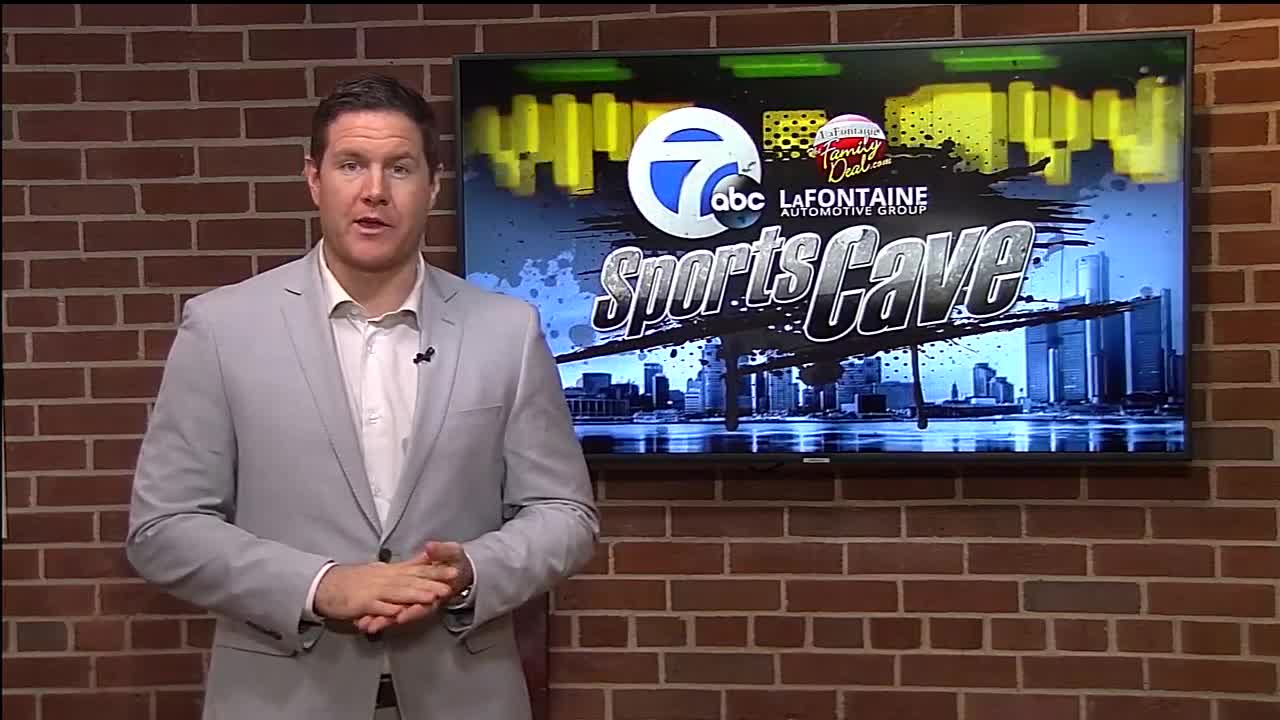 The passing of Kobe Bryant overwhelmed the nation.

WXZY — The outpouring of grief that struck the nation with the news of the tragic death of former Lakers superstar Kobe Bryant gripped the country on Sunday.

Players from not just the NBA, but the NHL, MLB, NFL and NCAA all took to social media to express their sorrow.

Bryant transcended sports though, as famous actors, political figures and musicians all payed tribute to his legacy.

The Athletics Pistons beat writer James Edwards stopped by the show to discuss the impact Bryant had on the NBA today.

His coworker, Max Bultman, who covers the Red Wings, also stopped by the show to give the latest with that franchise as the emerge from the All-Star break.