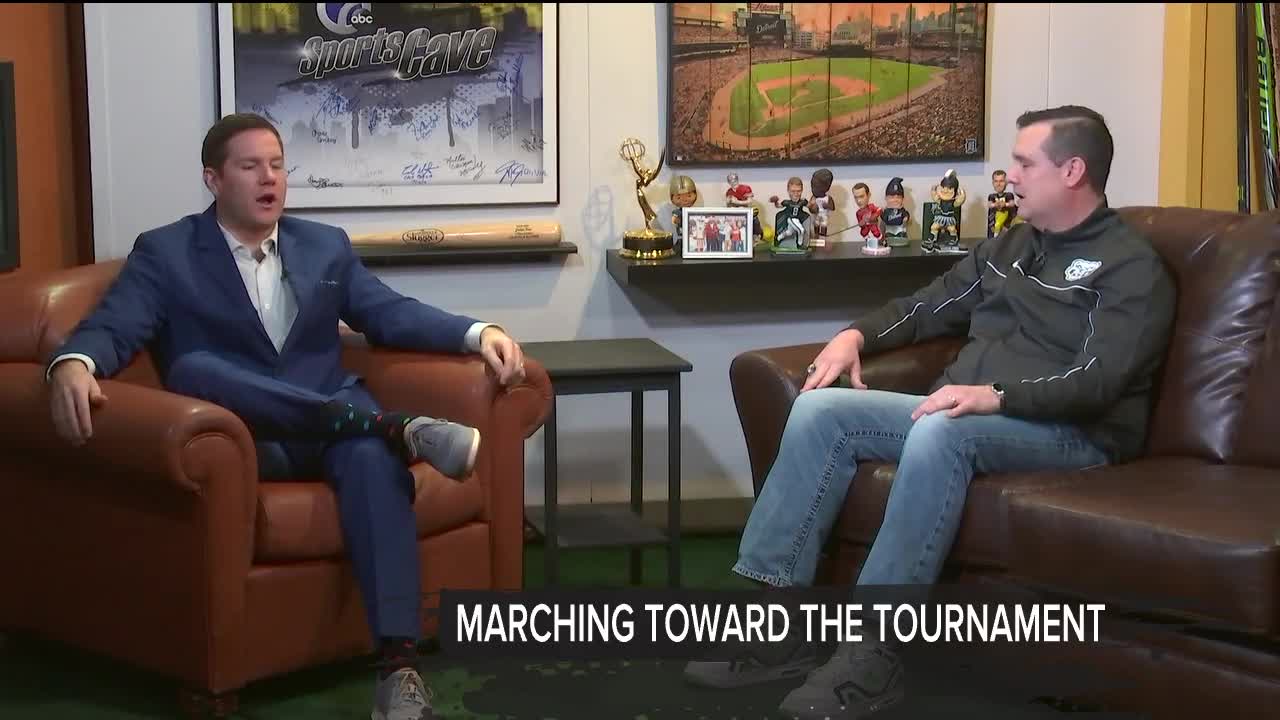 WXYZ — Get your brackets ready, March Madness is officially here.

The Big Ten race is entering it's final week, while smaller conferences are beginning to play their conference tournaments.

Neal Ruhl is the voice of the Oakland Golden Grizzlies men's basketball team, and he stops by the show to discuss that team, as well as a crazy year in hoops as a whole.