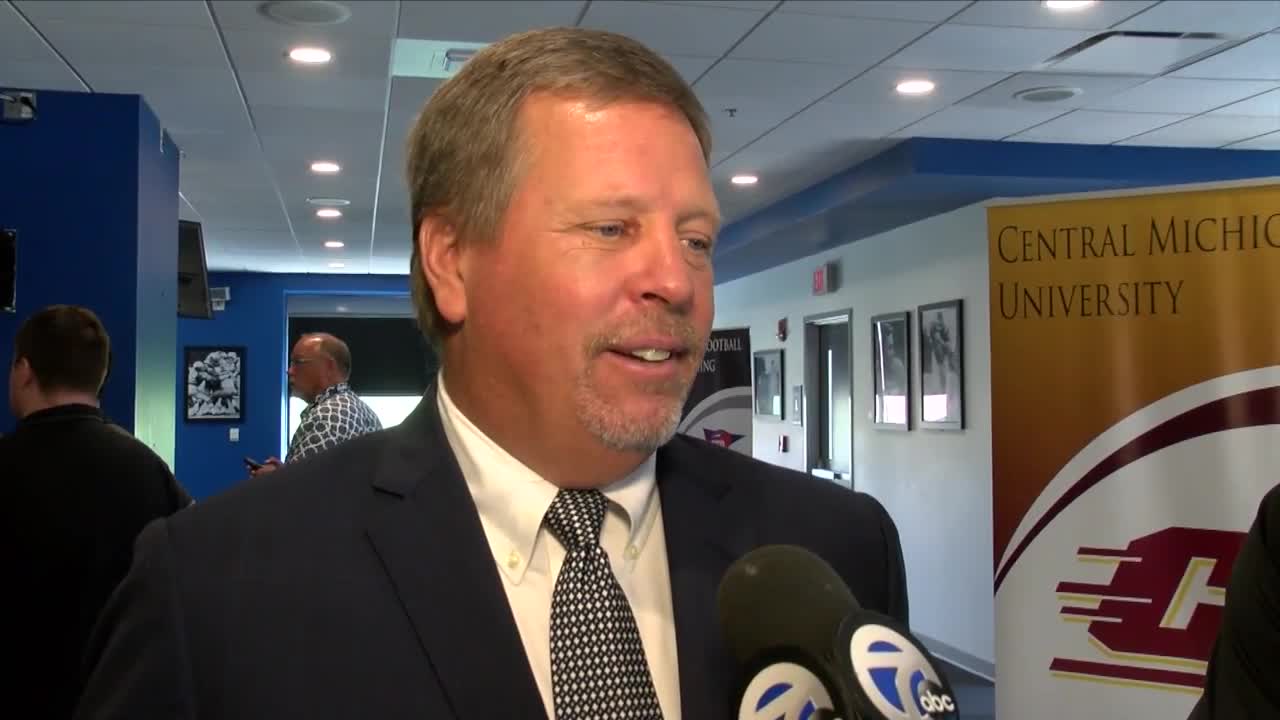 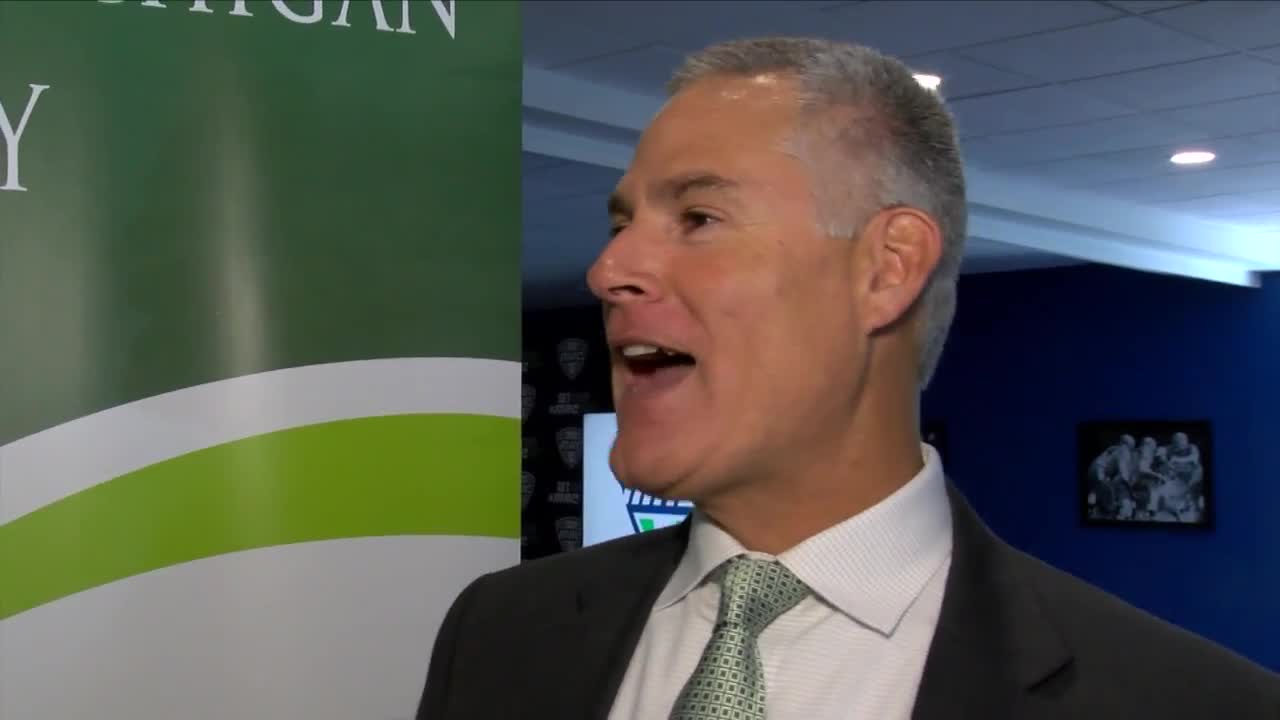 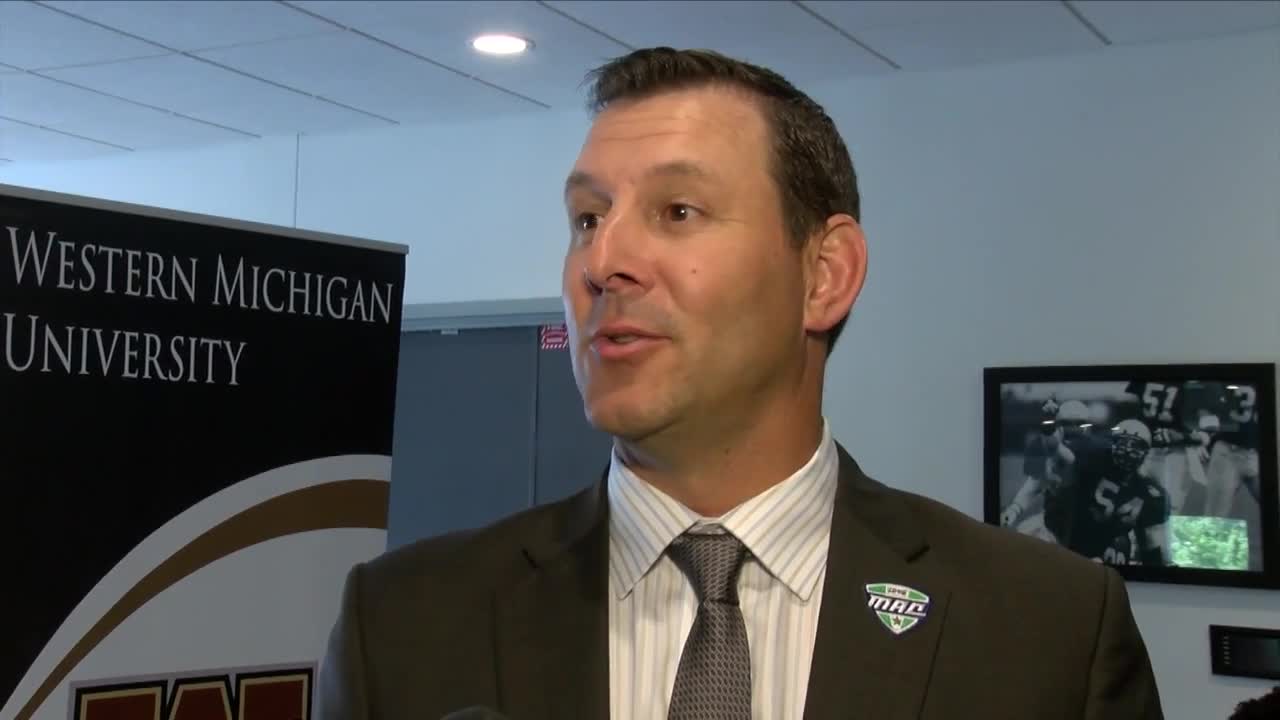 All three have a great feeling about the upcoming season, but @CoachTimLester gets a special nod for spending some time with @ClemsonFB and hitting that slide. pic.twitter.com/tqafDk3IvI