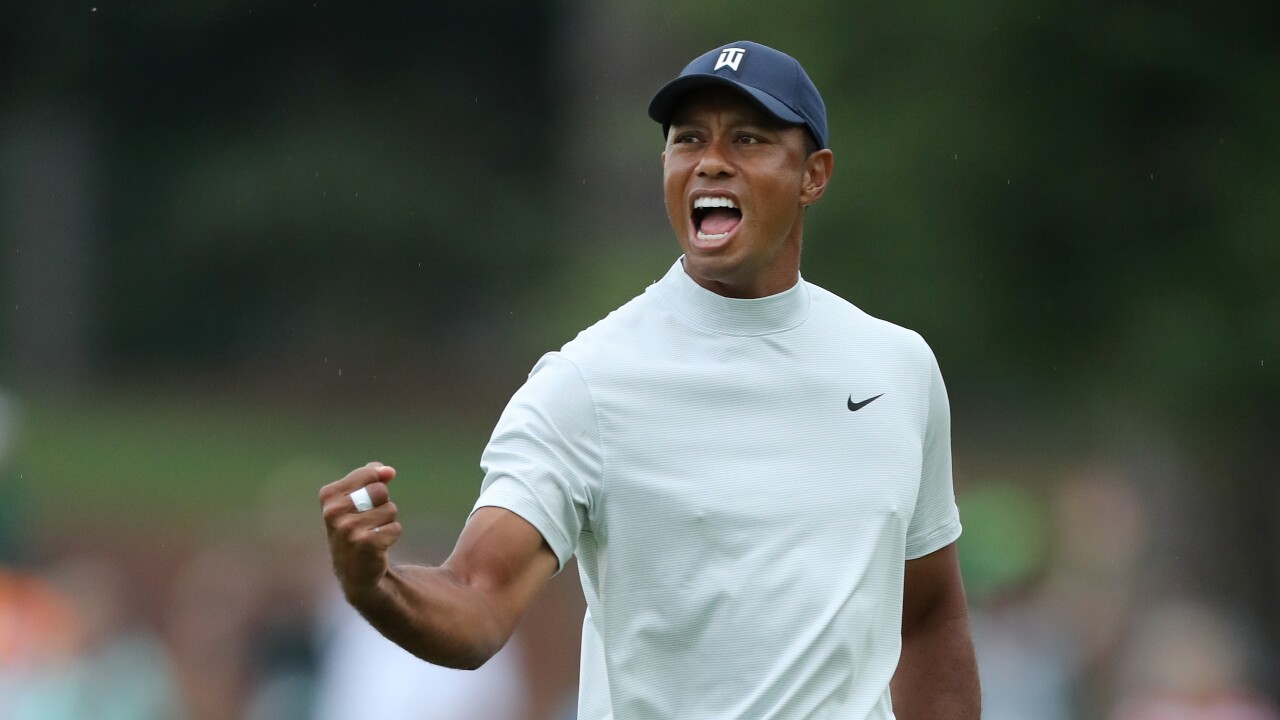 (WXYZ) — The Rocket Mortgage Classic in Detroit will be played without fans, but golf's most well-known name may be playing the tournament.

Last week, the PGA Tour announced the season would restart in mid-June, and the Detroit tournament will take place July 2-5 at the historic Detroit Golf Club.

Major names like Rickie Fowler, Phil Mickelson, Bryanson DeChambeau and more have already committed, but being one of the first tournaments, many other golfers are expected to join the field as they get back into the swing of things.

Golf.com's Kevin Cunningham predicted that Tiger Woods will make a surprise appearance at the tournament, which will allow him to get some reps in while leaving a week of rest before the Memorial, Jack Nicklaus' tournament in Columbus, Ohio.