WWE reinstates Hulk Hogan to its Hall of Fame 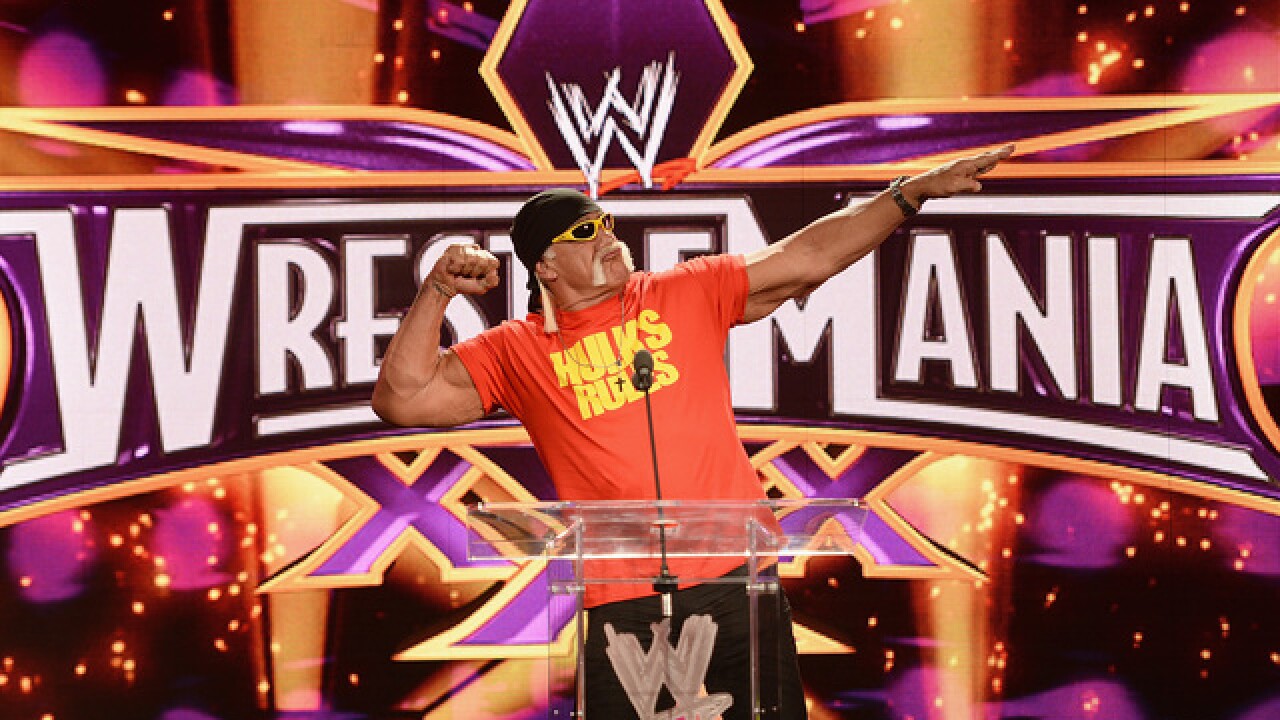 (WXYZ) -- WWE announced Sunday it has reinstated Hulk Hogan to its Hall of Fame following what it called a "three-year suspension."

BREAKING: After a three-year suspension, @HulkHogan has been reinstated into the @WWE Hall of Fame. https://t.co/SxwUms9Yet

WWE fired Hogan in 2015 after reports surfaced of Hogan using racial slurs in an audio recording.

Hogan, whose WWE career famously included main-eventing WrestleMania III against Andre the Giant at the Pontiac Silverdome in 1987, was inducted into the WWE Hall of Fame in 2005.

WWE released a statement on Sunday explaining its reinstatement of Hogan:

After a three-year suspension, Hulk Hogan has been reinstated into the WWE Hall of Fame. This second chance follows Hogan’s numerous public apologies and volunteering to work with young people, where he is helping them learn from his mistake. These efforts led to a recent induction into the Boys & Girls Clubs of America Alumni Hall of Fame.