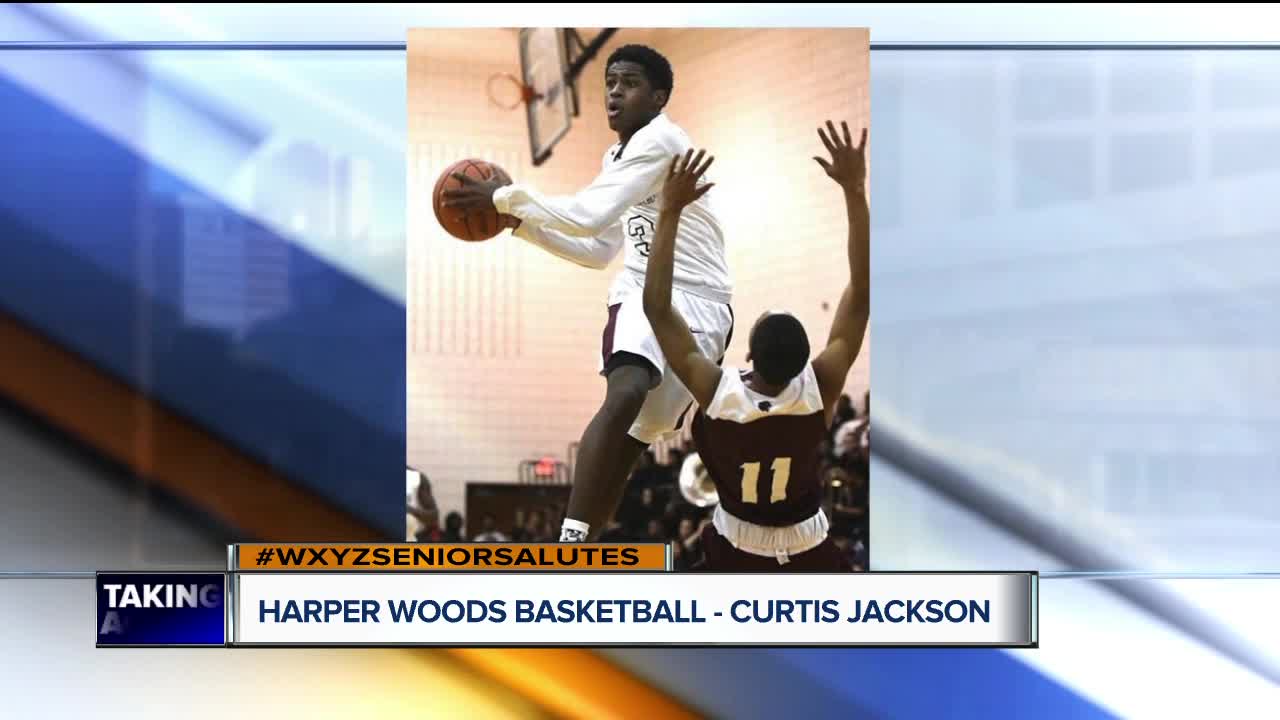 Harper Woods basketball star Curtis Jackson hit a buzzer beater to lift his team to the championship game in his conference tournament, but would never get a shot to play for the title. He's heading to Ferris State next season on scholarship.

South Lyon soccer star Natalie Mac was primed for her team to make a run at a championship this season, only to find out there wouldn't be a season. She took the time to praise our first responders and medical professionals understanding how difficult their challenges are at this time.

Curtis & Natalie, we salute you!