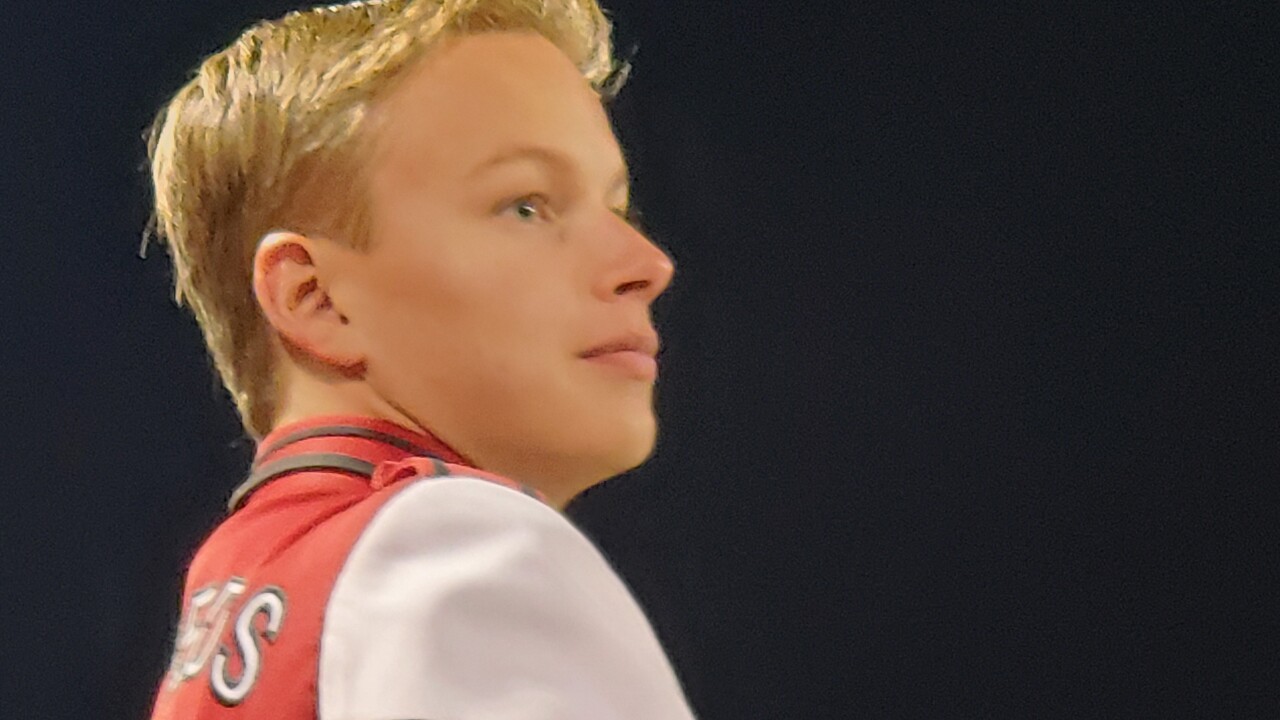 The Port Huron band won't be performing this spring. School is canceled for the year.

Nicholas Collins was drum major for the Big Red Marching Machine. His grandma, Gloria, told us he volunteers at McLaren Port Huron Hospital. He will attend the University of Michigan this this fall, pursuing a degree in International Studies and Forign Policy. Gloria says Nicholas plans to work in the intelligence field, and someday run for political office. We salute you!