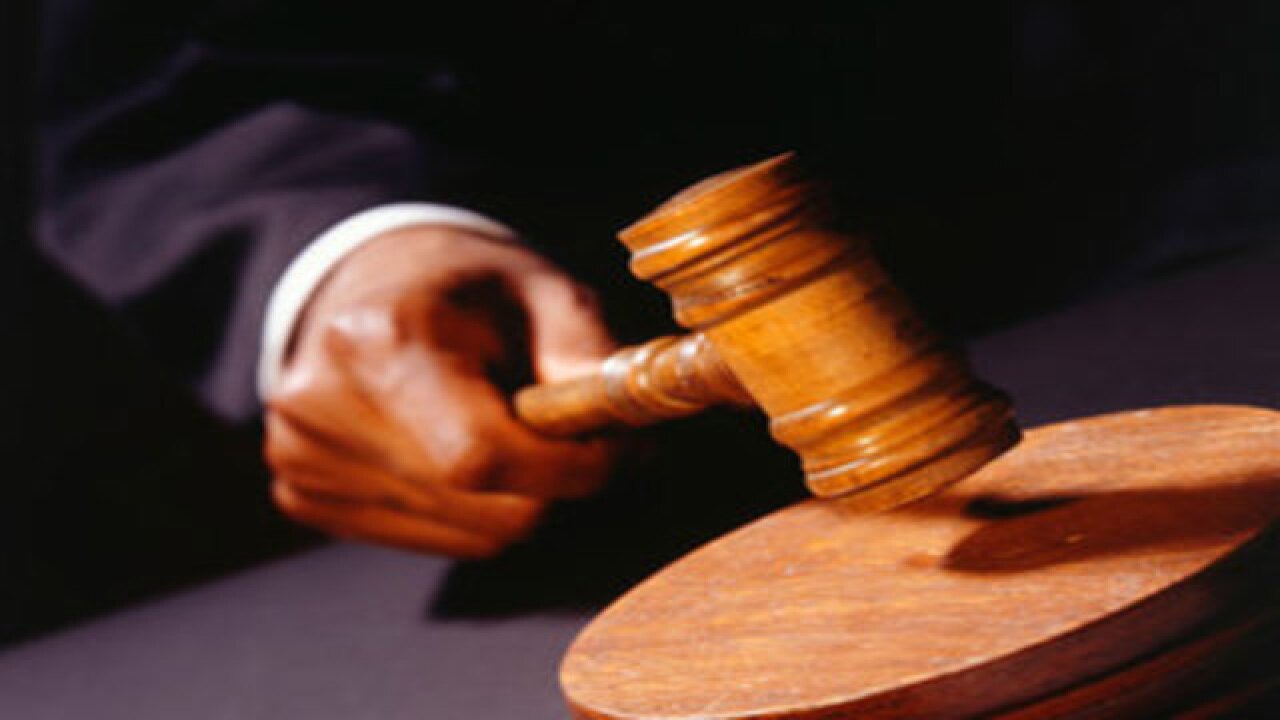 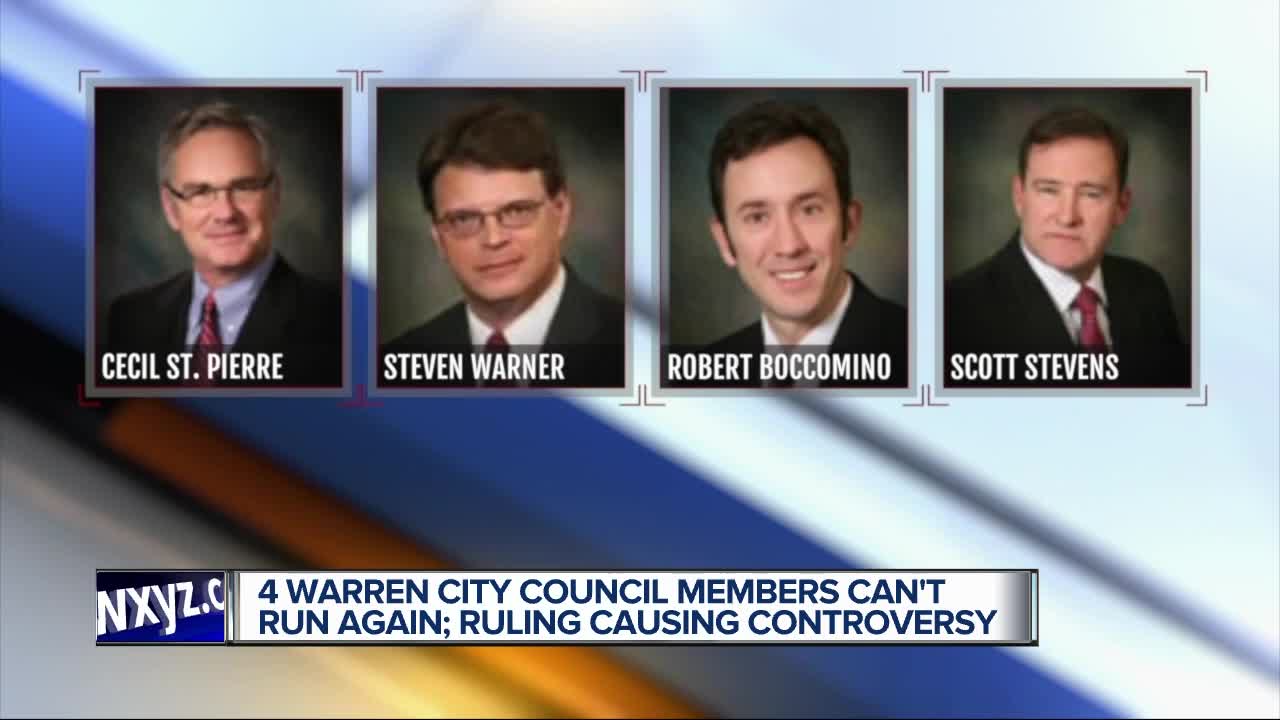 WARREN, Mich. (WXYZ) — The Michigan Supreme Court ruled Tuesday that four Warren city council members will not be on the August primary because of term limits.

This comes nearly a week after a Michigan appeals court reversed a decision by a Macomb County Circuit judge in May to remove the veteran council members from the August primary ballot.

The councilmen say the most recent ruling came as a surprise to them. However, not everyone in Warren agrees with the higher court's decision.

"I am all for term limits in general on everybody," long time Warren resident Bruce Gibbs said.

"It’s according to the charter and that's what I think they probably ruled on," Gibbs said.

Others say it’s not fair.

"It wasn’t until after the term registration was so," said at-large Councilman Scott Stevens. "That leads one to believe that he was wanting to make sure he limited his competition because he’s running for city council. No name recognition, he needed to get some name recognition, this was his way."

People in Warren say at least this issue was getting people talking, and it’s a positive move going forward.

The discussion of it is beneficial just getting people to take an interest in what’s going on in their local communities.

Ballots for the August primary will be mailed out within the next few weeks. We will wait and say what names appear on the ballots.