Gearing up for 'The Rise of Skywalker' in Detroit: opening up 2019 Topps Star Wars Masterwork cards 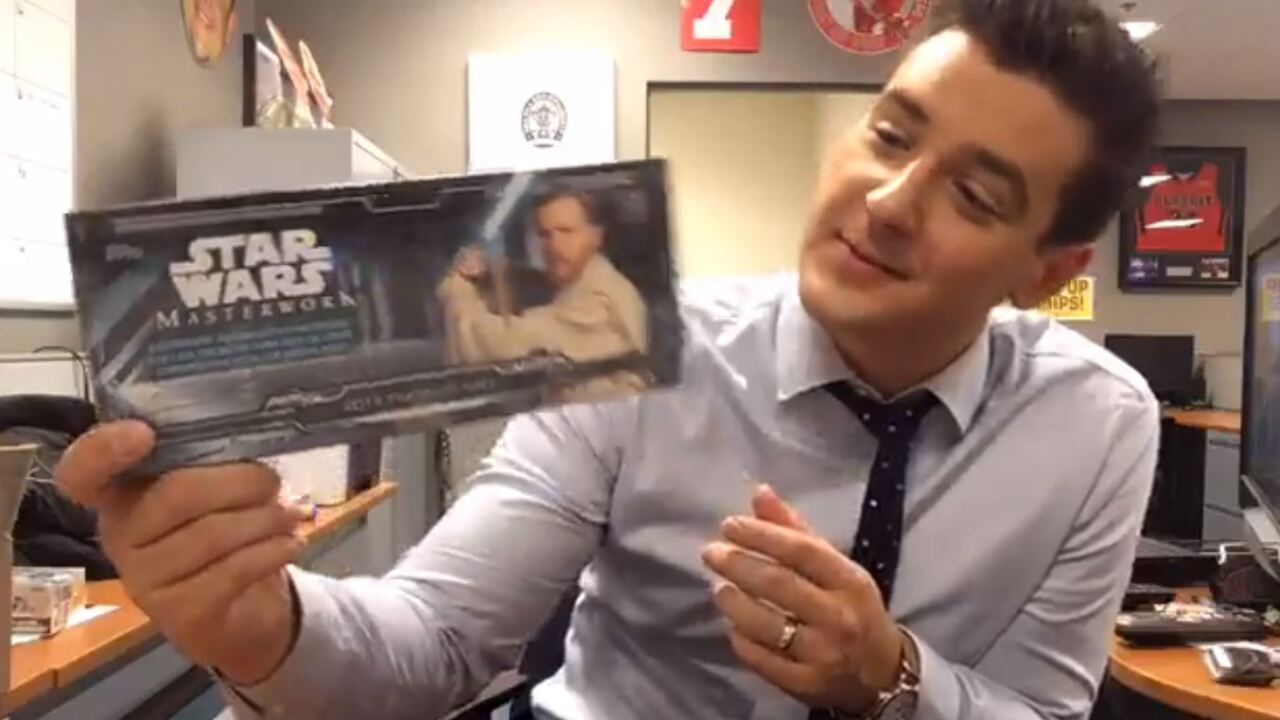 (WXYZ) — Star Wars is wrapping up the Skywalker saga with this month's The Rise of Skywalker.

Topps kicked off anticipation for the movie with multiple trading card releases, including one of their biggest Star Wars products, 2019 Topps Star Wars Masterwork.

We opened a box of the product in a Facebook Live video post, cracking all four miniboxes of the new cards.

The 100-card set features a thick, 72-point card stock. The big hits include on-card autographs of actors, voice actors, and other stars in the Star Wars universe. There are also manufactured medallions, Film Cel Relics, and costume memorabilia cards.