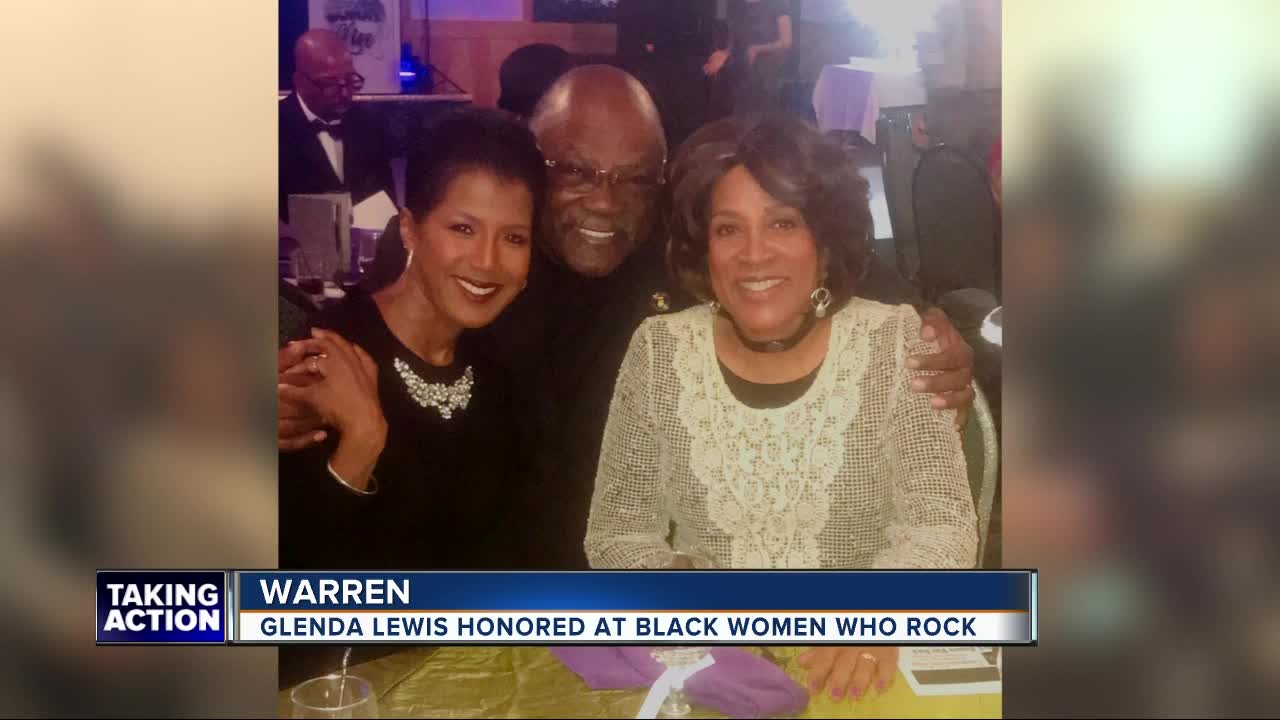 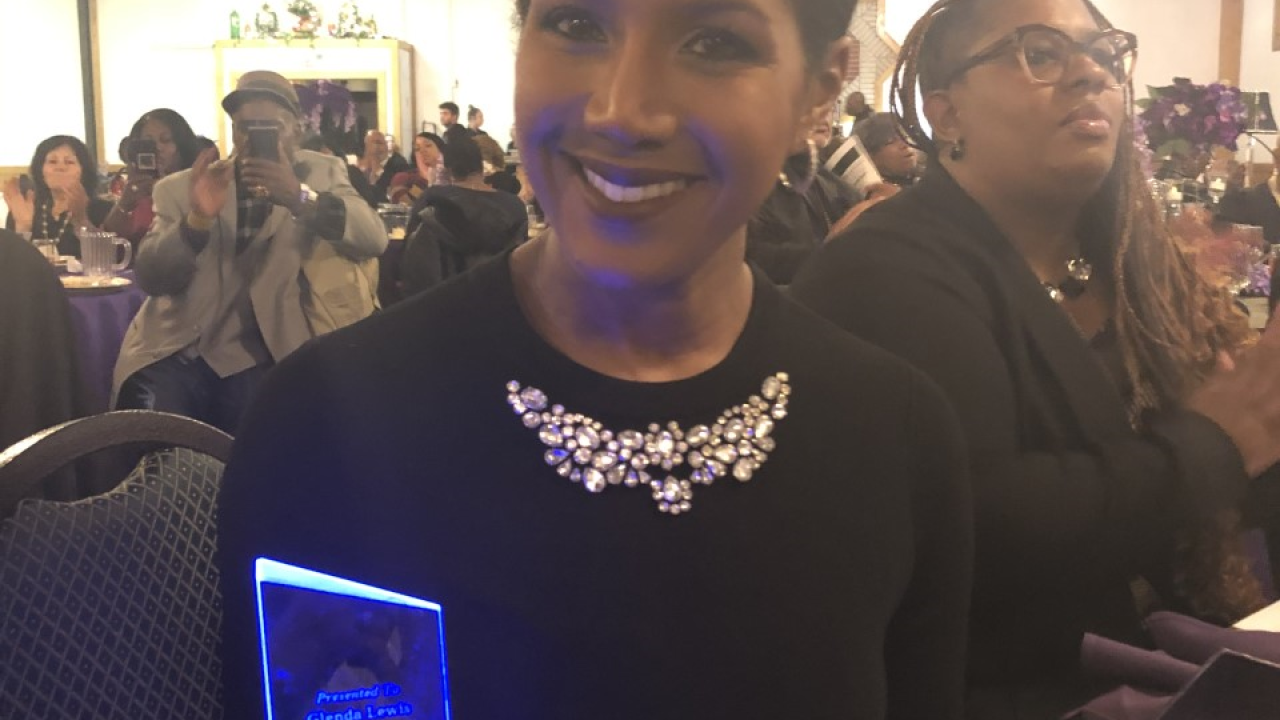 Community Girlz Giving, a local non-profit aimed at helping individuals and families in need across metro Detroit, hosted the celebration the night of November 16. It was held at DeCarlo's Banquet and Convention Center in Warren.

Lewis was recognized for tirelessly giving herself to the community by helping others. She also served as the event's guest speaker.