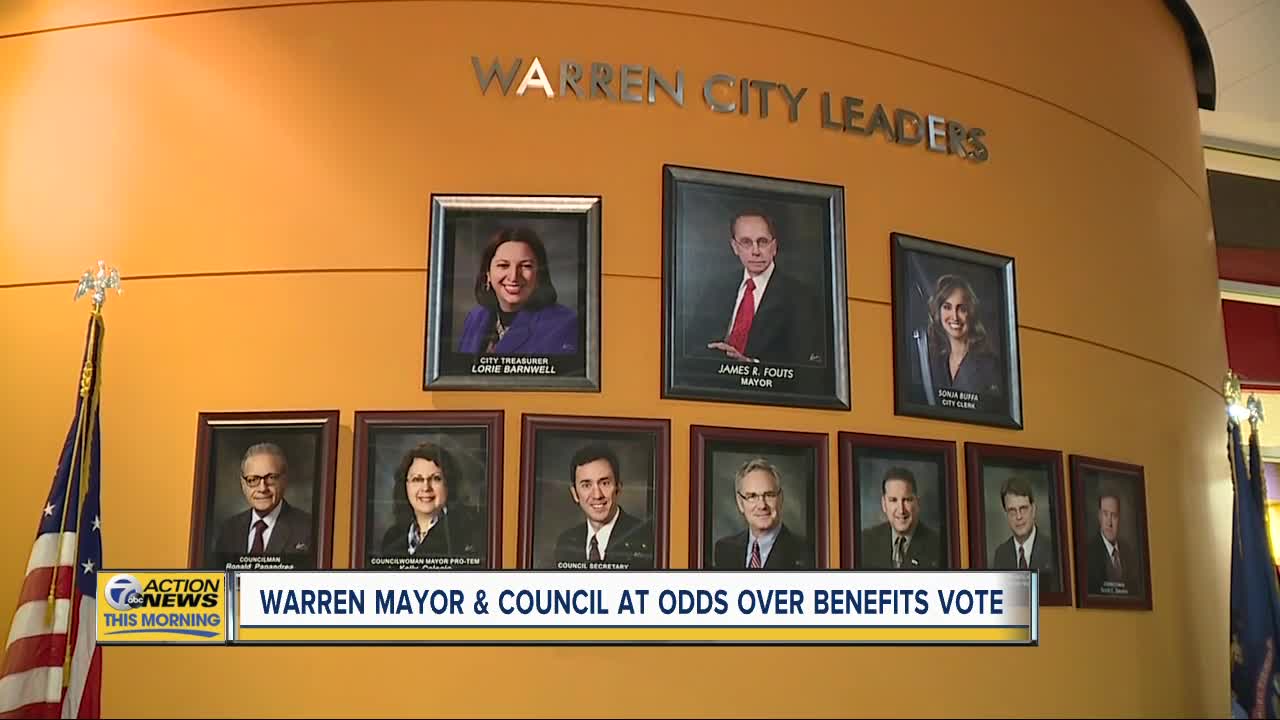 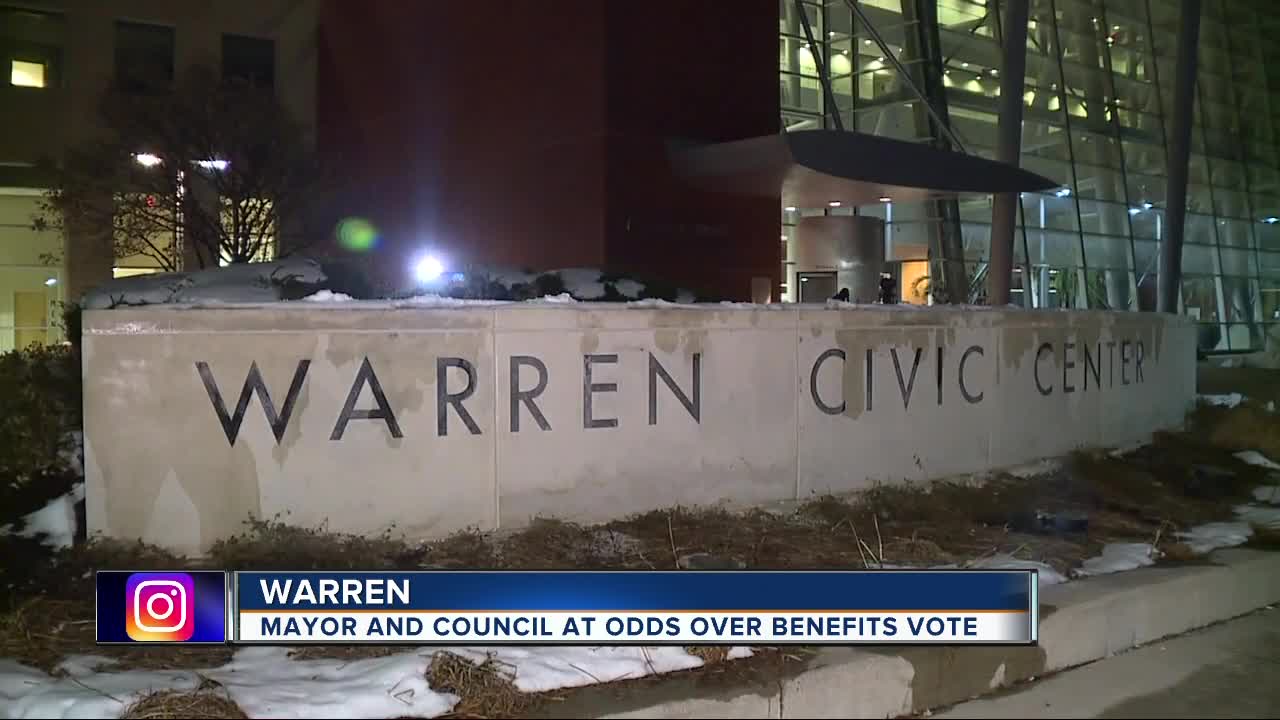 WARREN, Mich. (WXYZ) — Warren Mayor Jim Fouts is speaking out and fuming after he says he was blindsided after city council voted unanimously to approve lifetime health care benefits for those on the council.

Fouts says no one told him about this lifetime health care benefit package and says in the end it was going to cost the city big time.

"I’m angry, I’m outraged and they clearly blindsided me," Fouts said. "I’m outraged and angry by the fact the council unanimously voted a golden parachute for themselves without properly notifying myself."

He says members of city council voted behind his back on a lifetime health care benefits plan, that didn’t go through the proper channels.

"There’s a 72-hour window period at which I can veto and apparently they want to make it veto proof, so I was not informed until way after that time," Fouts said.

However, some on city council say they’ve known about the lifetime health care plan for months and say Fouts was aware of what was going on.

"Everything that was voted on was printed out and sent to the administration," said City Council President Pat Green. "For them to say they were unaware begs the question of why it wasn’t taken care of."

The mayor says this health care plan would have hurt the taxpayer in the end. Warren residents say the mayor did the right thing.

"I like the fact that there was no increase in taxes, I’m a homeowner," said a Warren resident, who didn't provide a name.

Fouts says this health care plan for city council members will not be implemented by his administration and says it’s a dead topic.

"As far as I’m concerned, it’s finished and I’m just extremely disappointed in the fact that the city council office didn’t properly notify me," Fouts said.

The mayor added that he plans on finding out who was the author behind the lifetime health care plan, and deal with that person including possible termination if they work for the city of Warren.