Alchile selling Bloody Mary to-go, offering up to 40 percent off on orders 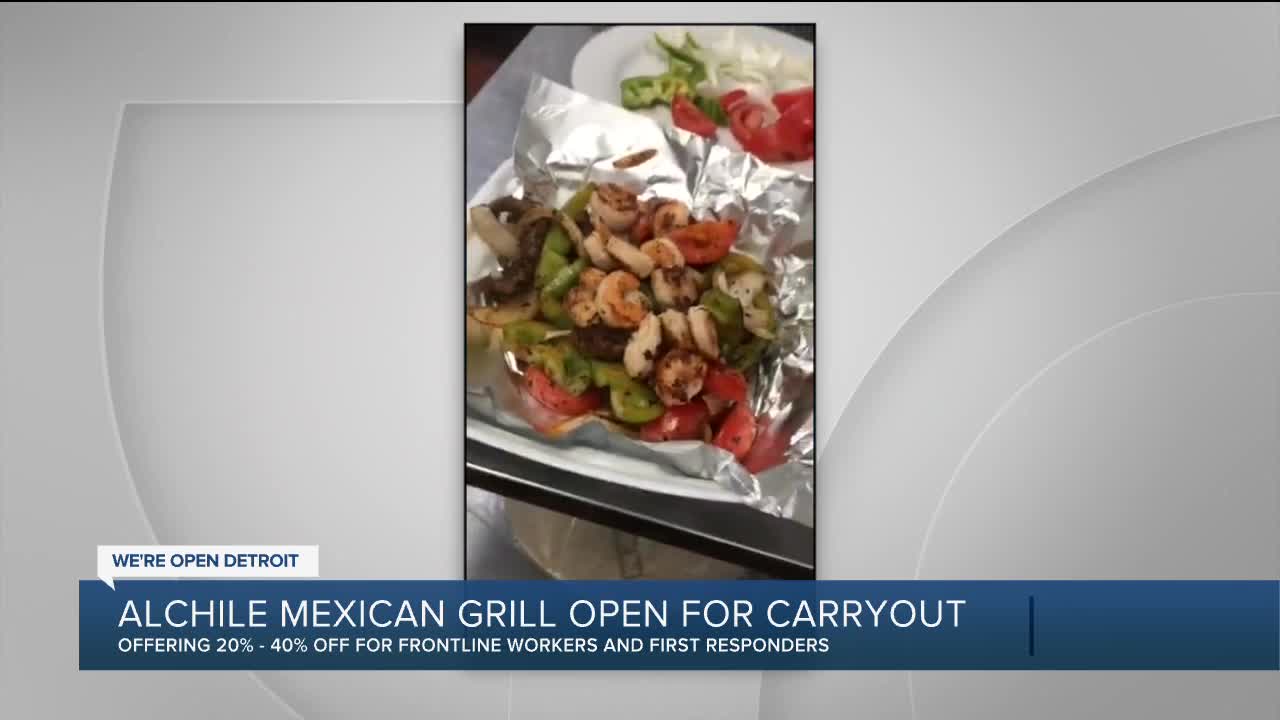 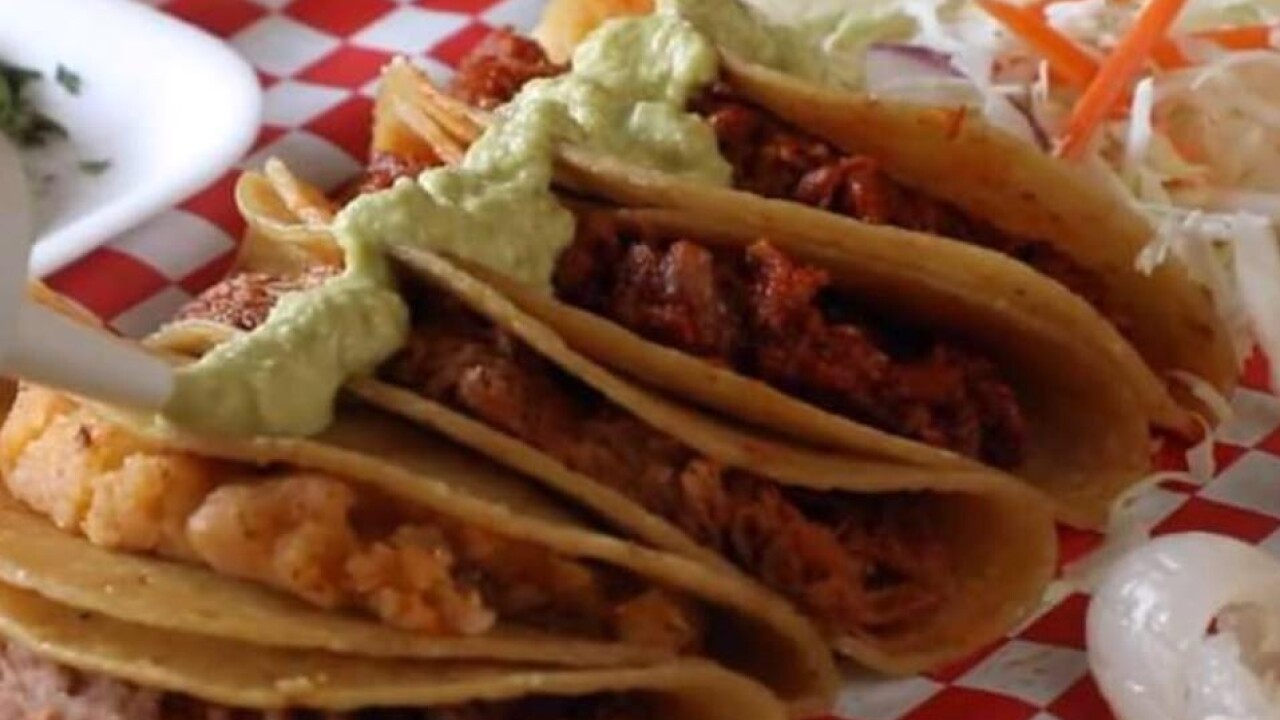 NOVI, Mich. (WXYZ) — The owners of Alchile Mexican Grill and Bar say they have taken a hit, missing out on revenue from Cinco De Mayo.

Even with the loss, they are remaining open for good and even a good cocktail.

“We have received so much support from our community, it is incredible, and we are so thankful and blessed,” said co-owner Crystal Hernandez.

Alchile has two locations, one in Novi and another in West Bloomfield Township.

Right now, they are offering family-sized carryout deals on food. You can also order their Bloody Mary to go, which uses beer instead of tequila.

“We are also doing our traditional Micheladas, which is a Mexican Bloody Mary to-go, you’ll get the beer, the closed beer on the side,” said Hernandez.

Customers are being asked to call in their orders and then pick them up curbside.

Frontline workers and first responders can take advantage of 20 to 40 percent off, depending on what they order.

“Being a first responder, and being in the first line of that kind of problems, also for them and their families, it’s very complicated so we are trying to do our best effort to help as much as we can and being able to sustain as well,” said co-owner Arturo Salgado.

Salgado says they are in the process of creating a website where people can place orders online. They hope to have that up and running within the coming days.