City Burger in Warren back open after temporary closure 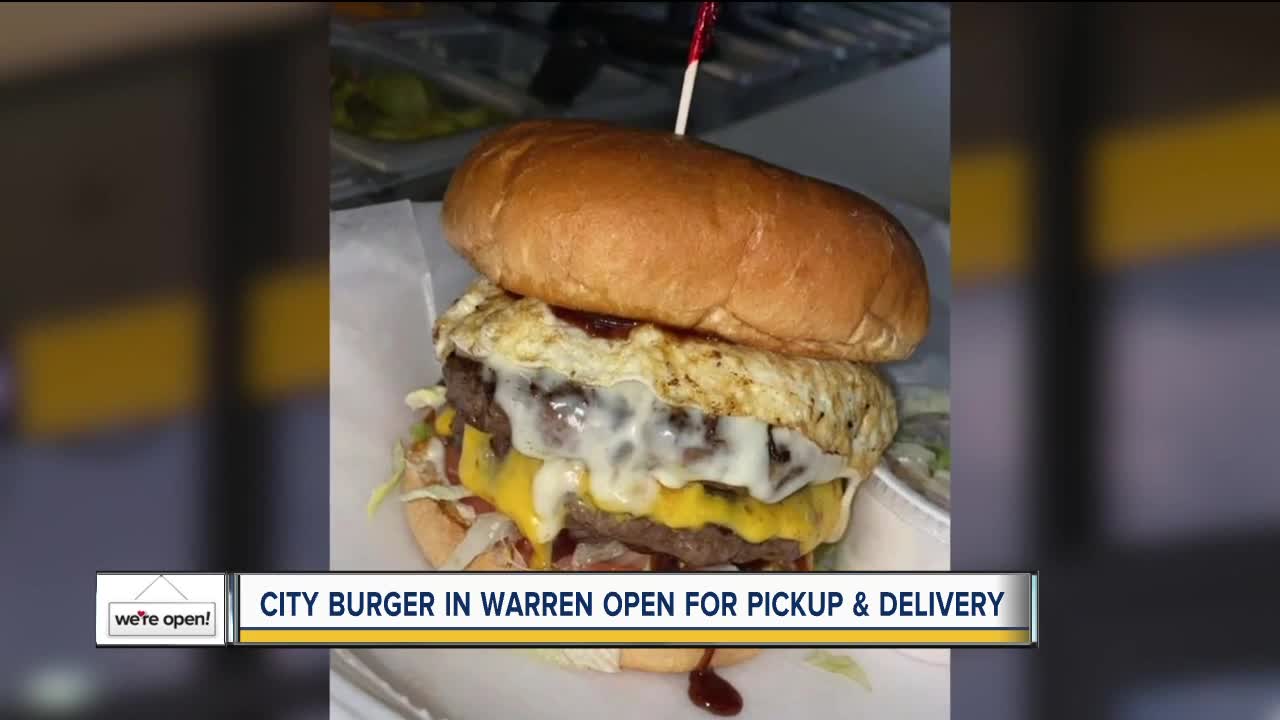 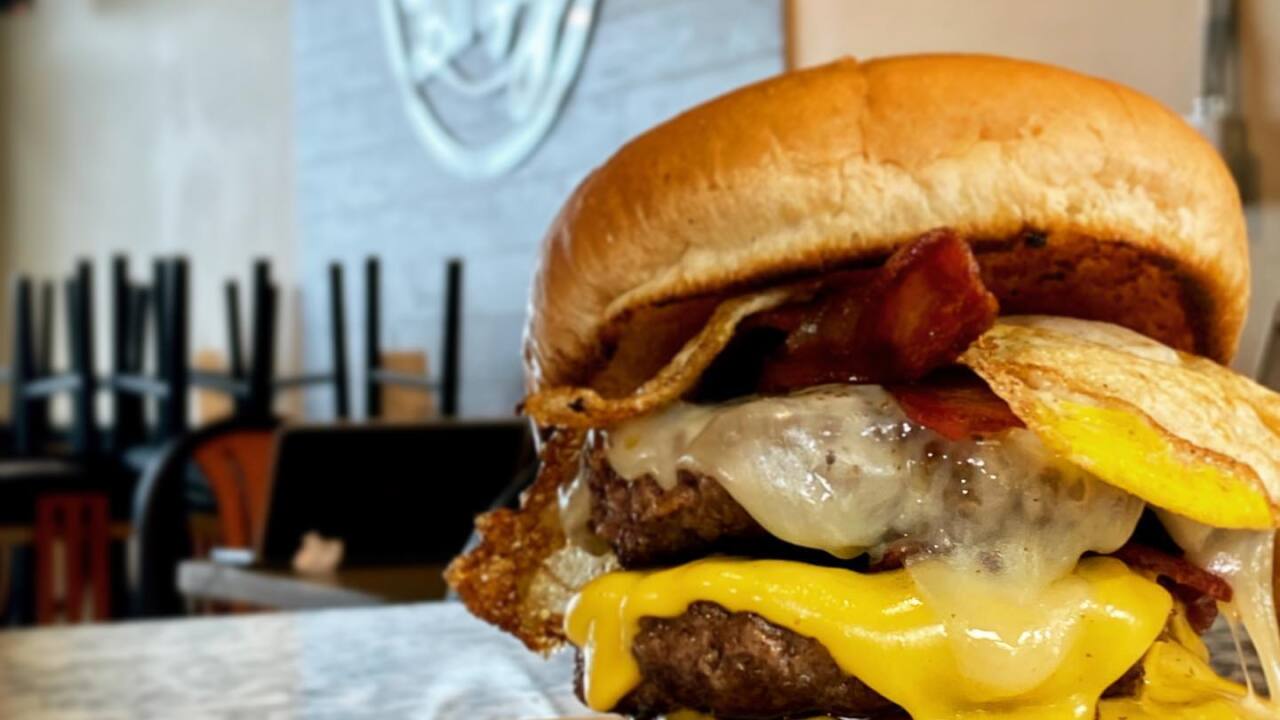 WARREN, Mich. (WXYZ) — When the pandemic first hit, City Burger in Warren decided to close up shop. The owner says they are now back open and busier than expected.

“That first Monday we opened up it was just crazy, customers left and right," said Moe Barjaoui. "We were doing deliveries that we have never done before."

WE’RE OPEN: City Burger in Warren closed their doors when the pandemic first hit. Since reopening, owner Moe Barjaoui says he is overwhelmed by the amount of the support in our community. @wxyzdetroit pic.twitter.com/gM5FT4xtdb

City Burger is known for their “Detroiter” burger; two double patties with cheese and an egg on top. They have other items on the menu including salads, wraps, shakes and sliders.

Right now, only four customers are allowed into the building at a time, along with other safety precautions in place.

“We set up plexiglass next to our registers, and we kind of made markings on the ground for where customers should stand six feet apart from each other and six feet away from the register,” said Barjaoui.

They are encouraging customers call City Burger at 586-806-1400 to place an order for curbside pickup. Deliveries are free for orders over $25. City Burger can also be found on GrubHub and DoorDash.

Burgers have been donated to Ascension hospitals in both Warren and Madison Heights. Moe says he is overwhelmed with the amount of customers who call in to cover the cost of donations to other hospitals throughout metro Detroit.

“Everyone is just helping out and giving back to the community, it makes me feel good you know?”