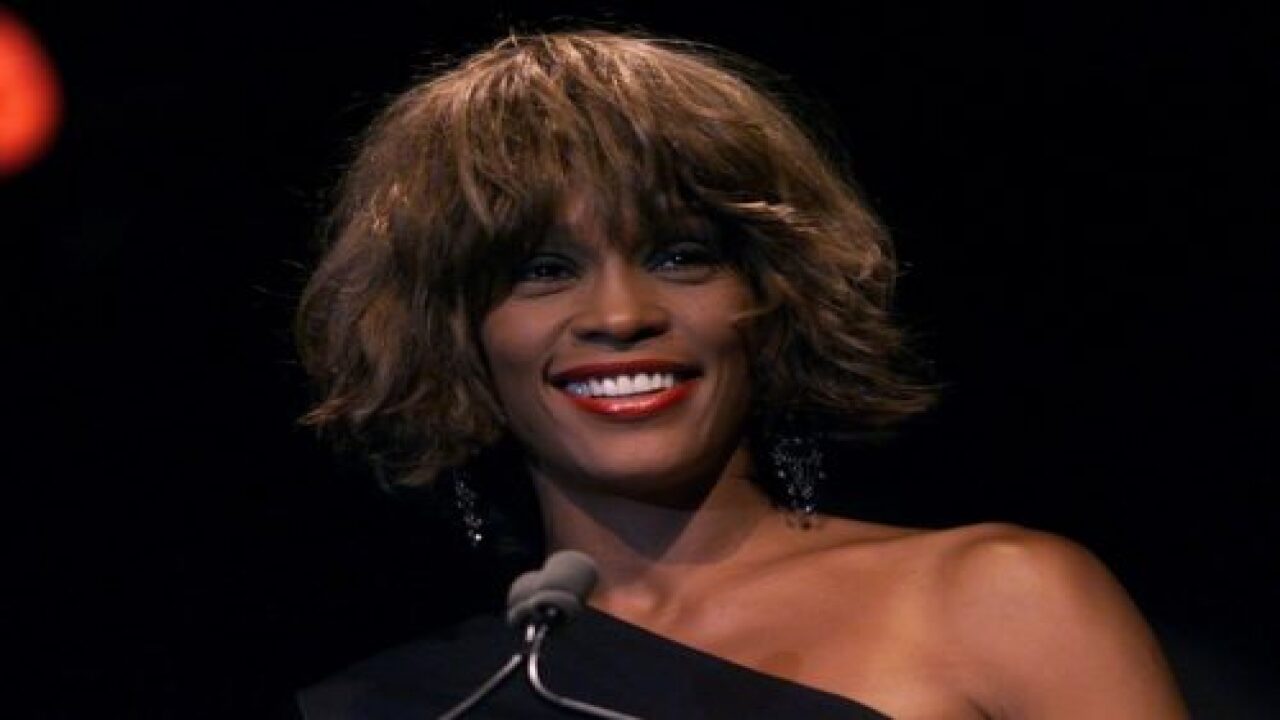 Whitney fans, this news is going to make you wanna dance with somebody. Whitney Houston will officially be inducted to the Rock & Roll Hall of Fame as part of its class of 2020!

Though she has sold more than 200 million combined albums, singles and videos throughout her career with Arita Records, this was the first time Houston was nominated to the Rock & Roll Hall of Fame. It’s certainly deserved: She is the only artist to have seven consecutive No. 1 Billboard Hot 100 singles as well the first female artist to enter the Billboard 200 album chart at No. 1 for her second record, “Whitney.”

In addition to being a talented singer with a once-in-a-generation voice, she was an actor, with starring roles in films such as “The Bodyguard,” “The Preacher’s Wife” and “Waiting to Exhale.” And the soundtrack for “The Bodyguard,” which featured Houston’s incredible rendition of “I Will Always Love You,” went platinum 18 times over.

Bustle reported that Houston earned more than 600 awards throughout her career, including several Grammy awards, NAACP Image awards and Emmys. This is still a big one to add to that list.

The best-selling singer died in 2012 at the age of 48. “She’d be touched, grateful,” Davis added of his thoughts on what her reaction to the honor would be. “There’s no question. She never took anything for granted. I always asked, ‘Are you pinching yourself?’ She would truly be touched by this unique and special recognition. It would be very important to her.”

Houston’s career was groundbreaking, Davis said. “She was more than an incredibly successful artist — she had a unique role in breaking down the barriers at MTV,” he said of her legacy. “She was really the first female black artist that MTV embraced and was consistent in the devotion they had to what she did.”

The other inductees this year include The Doobie Brothers, Notorious B.I.G., T-Rex, Nine Inch Nails and Depeche Mode.

The 35th Annual Rock and Roll Hall of Fame Induction Ceremony will be on May 2 at 8 p.m. Eastern in Cleveland. Tickets go on sale to the public on Feb. 27, but if you can’t be there in person, you can watch it live on HBO.

Congrats to all the inductees!

This story originally appeared on Simplemost. Checkout Simplemost for other great tips and ideas to make the most out of life.

Related stories
Copyright 2020 Scripps Media, Inc. All rights reserved. This material may not be published, broadcast, rewritten, or redistributed.