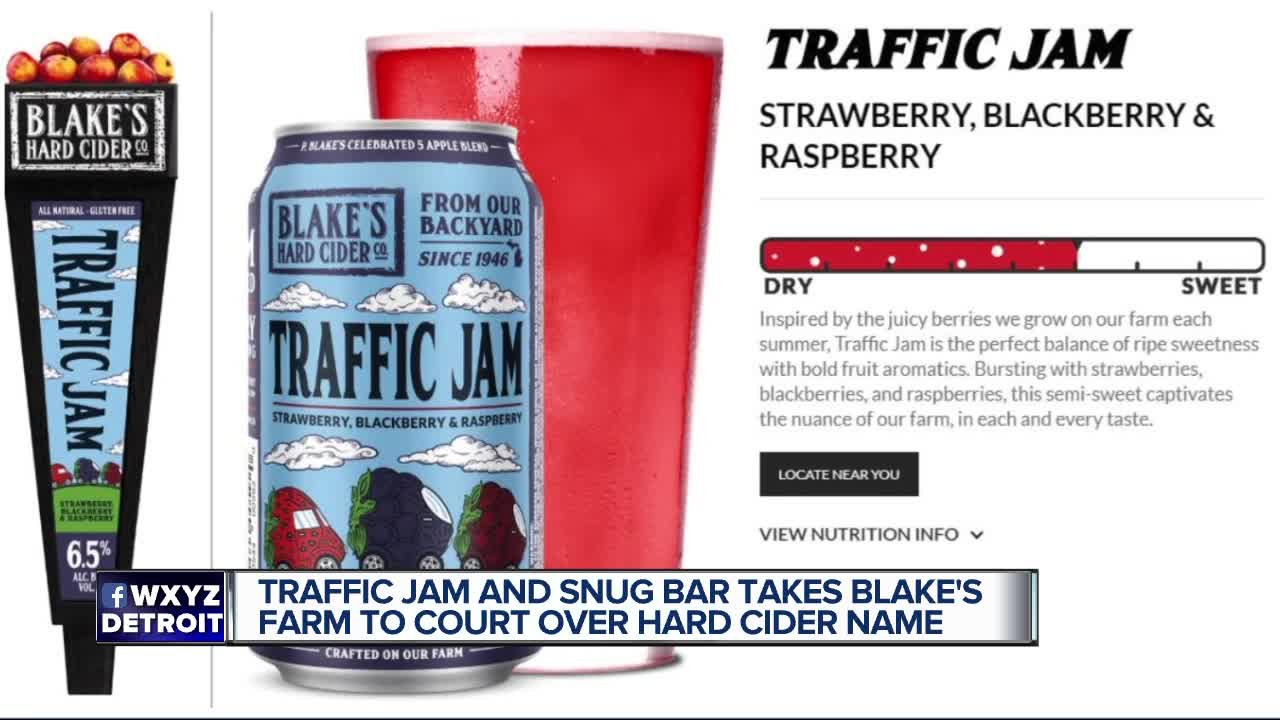 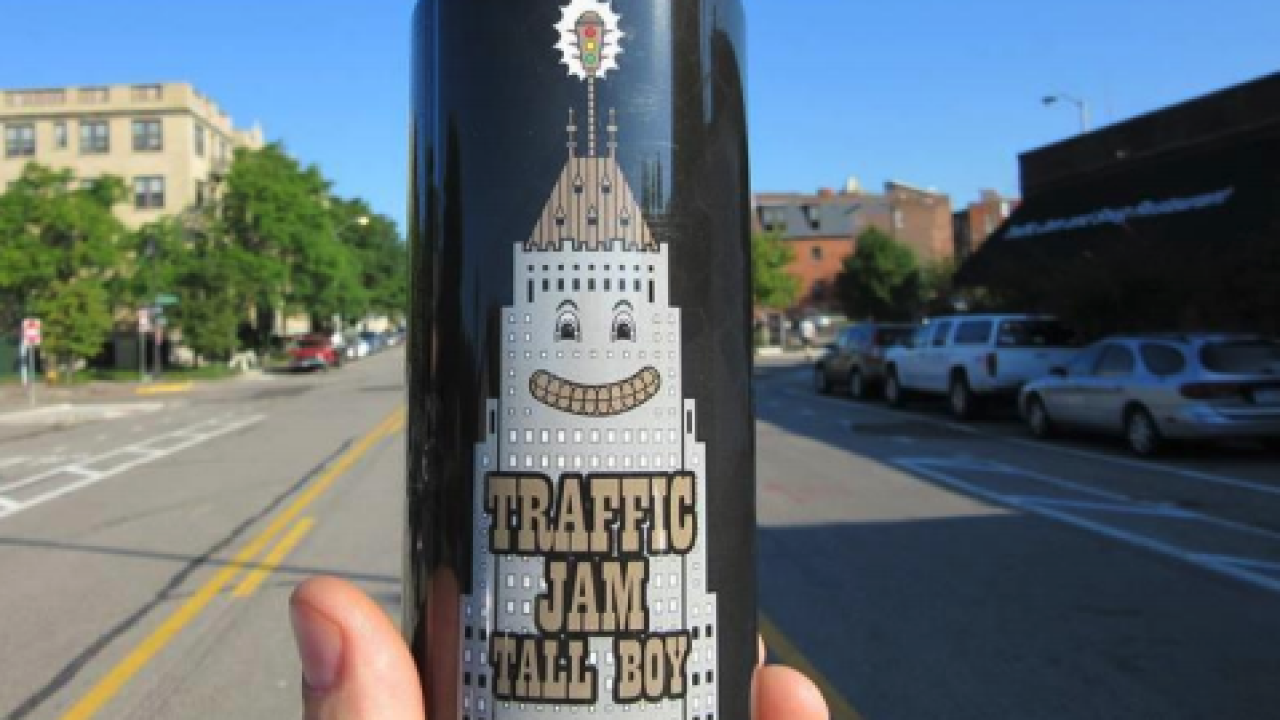 The owner of the Detroit bar is Scott Lowell. He tells 7 Action News, “It’s everything for us. It’s incumbent upon us to protect our name.”

Traffic Jam & Snug has gotten national attention on the cable TV show "Diners, Drive-Ins and Dives." It is located on Canfield in Midtown Detroit near the Wayne State University campus.

The owner and his attorneys sent Blakes a cease and desist letter a few weeks ago and they did not respond.

“It’s unfortunate," Lowell said. "We tried contacting them and said, 'hey, we should be talking about this.' We sent them a letter, Fedex’d them a letter and no response. So, it puts us in this crappy situation."

“Calls and other places wanting to know if we carry it if we’re affiliated with it, if it was a collaboration," Lowell said. "It’s just causing confusion.”

Andrew Blake, founder and owner of Blake's Hard Cider, told the online publication Eater that they were reviewing the situation.

We are aware that Traffic Jam & Snug has filed a lawsuit against Blake’s related to our Traffic Jam cider product. It is unfortunate that Traffic Jam & Snug moved so quickly to litigation after sending their cease and desist letter as it did not allow the parties to discuss an amicable resolution to the issue. Regardless, we do not agree with the allegations contained in the complaint. Traffic Jam & Snug does not have a federal trademark for ‘Traffic Jam’ and any common law right they might have are extremely limited given their business model, their use of the alleged mark and the geographic scope in which they operate.

Nobody likes litigation and certainly litigation between two companies with such strong ties to Detroit is even less pleasant. While we were not given the opportunity to attempt to resolve the issue before litigation was commenced, we at Blake’s are hopeful that the parties can still come to a resolution which allows both to continue to use the name.