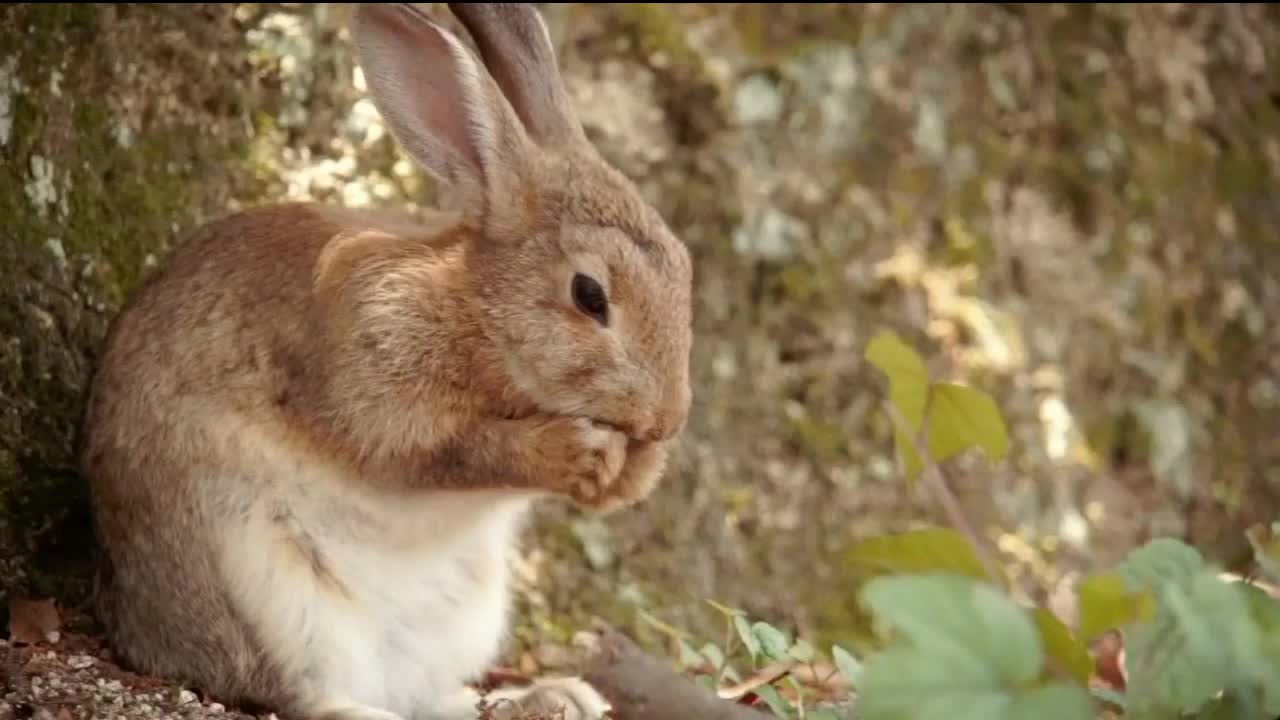 Animal welfare advocates say a hunting event set for Saturday, called "Rabbit Round-Up," is nothing more than a wildlife "killing contest" and not an appropriate fundraiser to raise money for public school athletics.

MEMPHIS, Mich. (WXYZ) — Animal welfare advocates say a hunting event set for Saturday, called "Rabbit Round-Up," is nothing more than a wildlife "killing contest" and not an appropriate fundraiser to raise money for public school athletics.

The wild rabbit hunting event is being organized by John Francis, an assistant baseball coach for Memphis High School.

"We don't have rabbits in a barrel. This is 100 percent fair chase," said Francis who also told 7 Action News that the rabbit hunt is not being organized by the school and hunting locations are the responsibility of each team, not Memphis Baseball.

Francis said the hunters bring the rabbits they've killed back to the event's base in Richmond where they have lunch and "get scored on their take."

There is cash for the top prizes, including the heaviest rabbit killed.

Brad Gudme, superintendent of Memphis Community Schools, said the fundraiser has been going on for nine years without any issues. He calls it a "creative idea" that has been successful.

"It's a great way for community to come together and support the baseball team," Gudme said.

Michigan DNR - District 9 Lt. Todd Szyska told 7 Action News that wild rabbit hunting is legal from Sept. 15 to March 31. The daily limit is five rabbits a person. A small game license is required for anyone 17 years old and older. Junior small game licenses are required for children between the ages of 10 and 16.

Francis said the money raised through entry fees will be used for prizes and the rest will be used for equipment, uniforms, and summer baseball fees. "We are a very small school here so the baseball program is expected to raise a lot of their own funds to help support that. And we use it to buy equipment throughout the course of the year for the boys."

Francis said he's organized the same event for years and the wild rabbits the hunters kill will be used by the hunters or donated to local churches for a wild game dinner or to feed the homeless.

Molly Tamulevich, the Michigan State Director for The Humane Society of The United States, calls the Rabbit Round-Up cruel, wasteful, and unsporting.

"Wildlife killing contests are grossly out of step with the ethics of fair chase, modern, science-based wildlife management, and Michigan’s humane values. Not only are they cruel and callous, but they send the wrong message to Michigan’s youth—that hunting is just about cash, prizes, and bragging rights, rather than sportsmanship, responsible stewardship, and respect for the wildlife that is held in the public trust," Tamulevich said in a statement to 7 Action News. "The mass killing of our wildlife for cash and prizes does not reflect who we are as a state and should be banned immediately."