Podcast: The buying and selling of America's experts 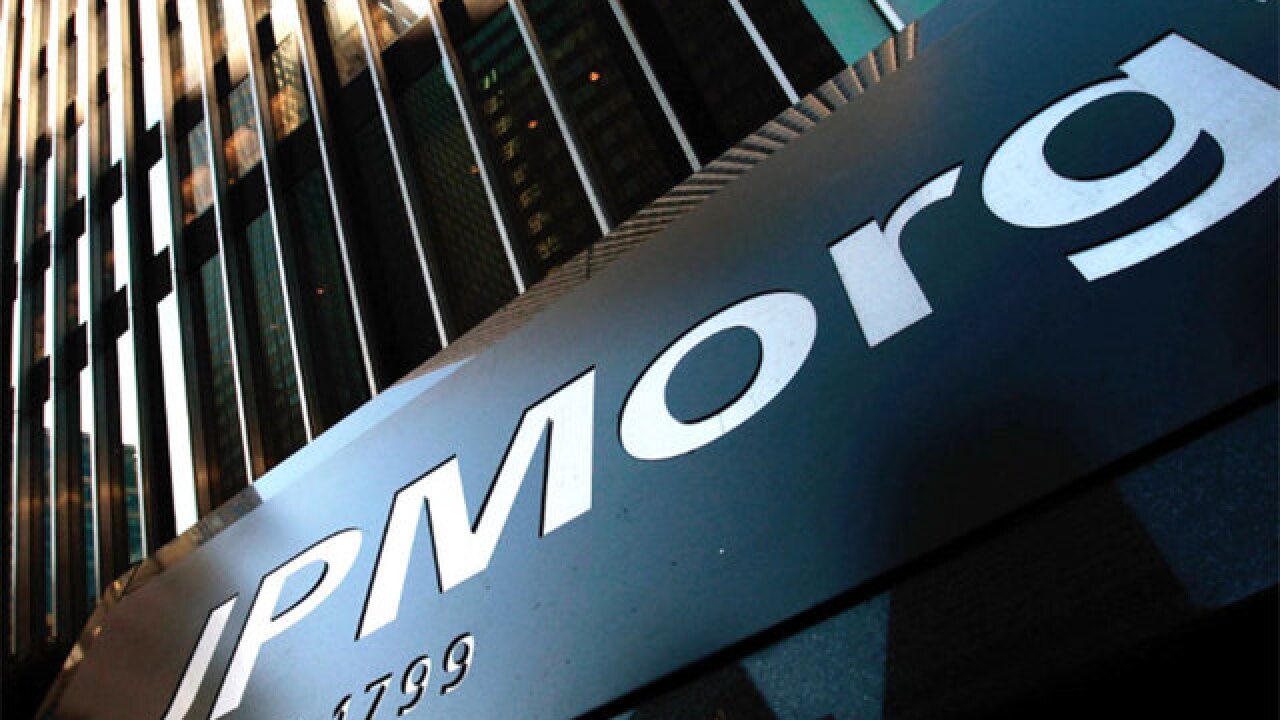 Corporate America has found a new way to exert its influence: think tanks, the non-profits dedicated to independent, scholarly research.

That’s according to a  recent investigation  by the New England Center for Investigative Reporting and The New York Times.

This week on the podcast, reporter Brooke Williams explains how this new type of backdoor deal-making is blurring the lines between scholars and lobbyists. Williams details how a $15 million donation by JPMorgan Chase to the Brookings Institution resulted in the think tank essentially doing marketing for the bank. (Brookings has issued a  rebuttal , disputing the reporting done by Williams’ and her colleague Eric Lipton)

Increasingly, it seems, the role of researcher and lobbyist are merging, with little to no transparency to the public.