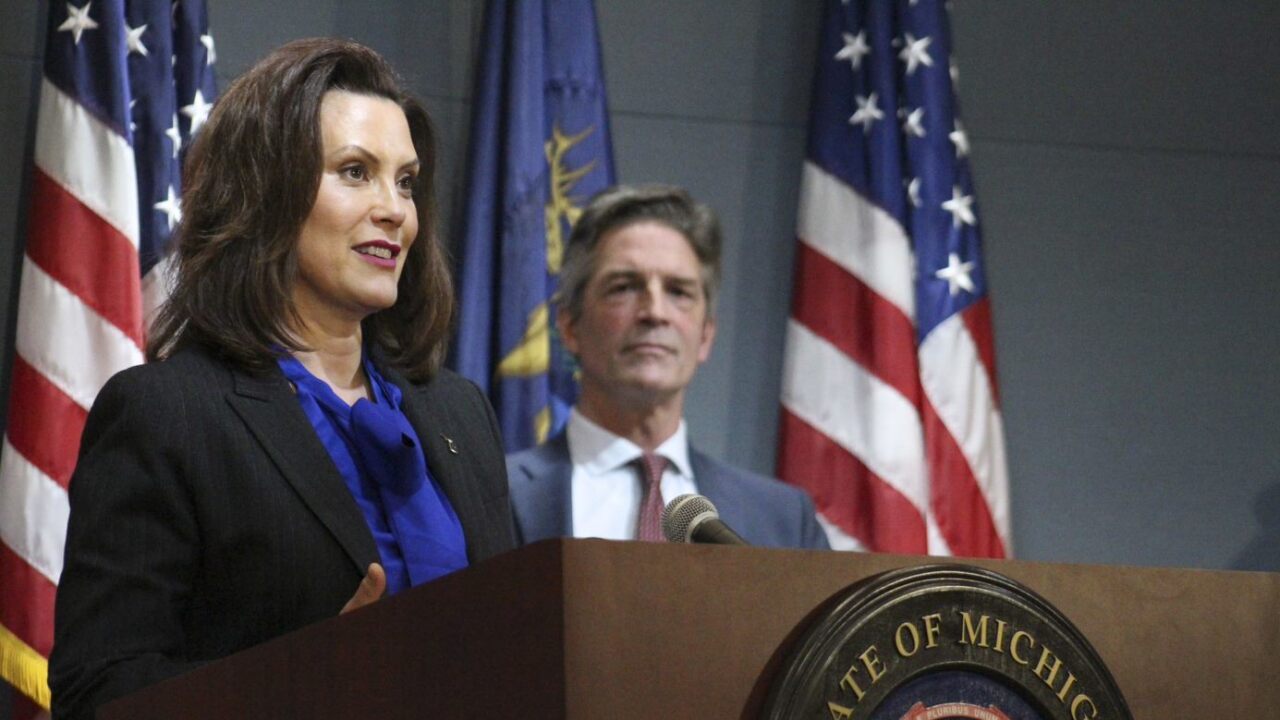 Petition language to recall Gov. Gretchen Whitmer was approved Monday by the Board of State Canvassers.

The longshot effort is headed by Chad Baase, who is opposed to multiple executive orders signed by Whitmer since March relating to coronavirus, including the restriction of non-essential medical and dental procedures to veterinary procedures.

The Board of State Canvassers approved the recall language in a 4-0 vote. They have previously rejected earlier petitions.

Baase now has 60 days to collect 1.1 million signatures to trigger a recall election.

During the virtual meeting, the board also rejected two other attempts to begin recall petitions, one against Attorney General Dana Nessel and another against Whitmer.