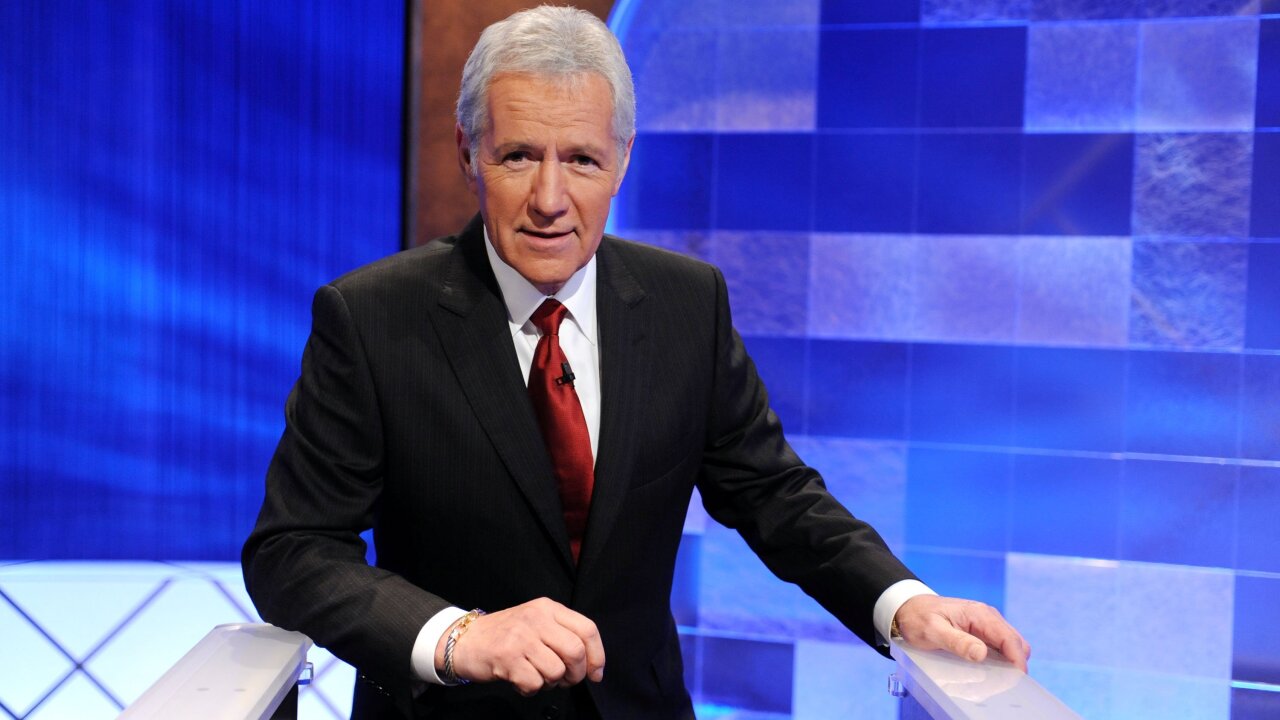 “Jeopardy!” host Alex Trebek is not slowing down in lockdown, even as he fights stage 4 pancreatic cancer.

In a video on the “Jeopardy” Twitter account, Trebek says his treatment is paying off, even though it fatigues him.

He says his “numbers are great” and he’s feeling good. He has been recording new intros at his home for vintage episodes of “Jeopardy!” that will air later this month. These include the first episode he hosted.

He will also release a book called “The Answer Is...Reflections on My Life” on Tuesday, the day before his 80th birthday.