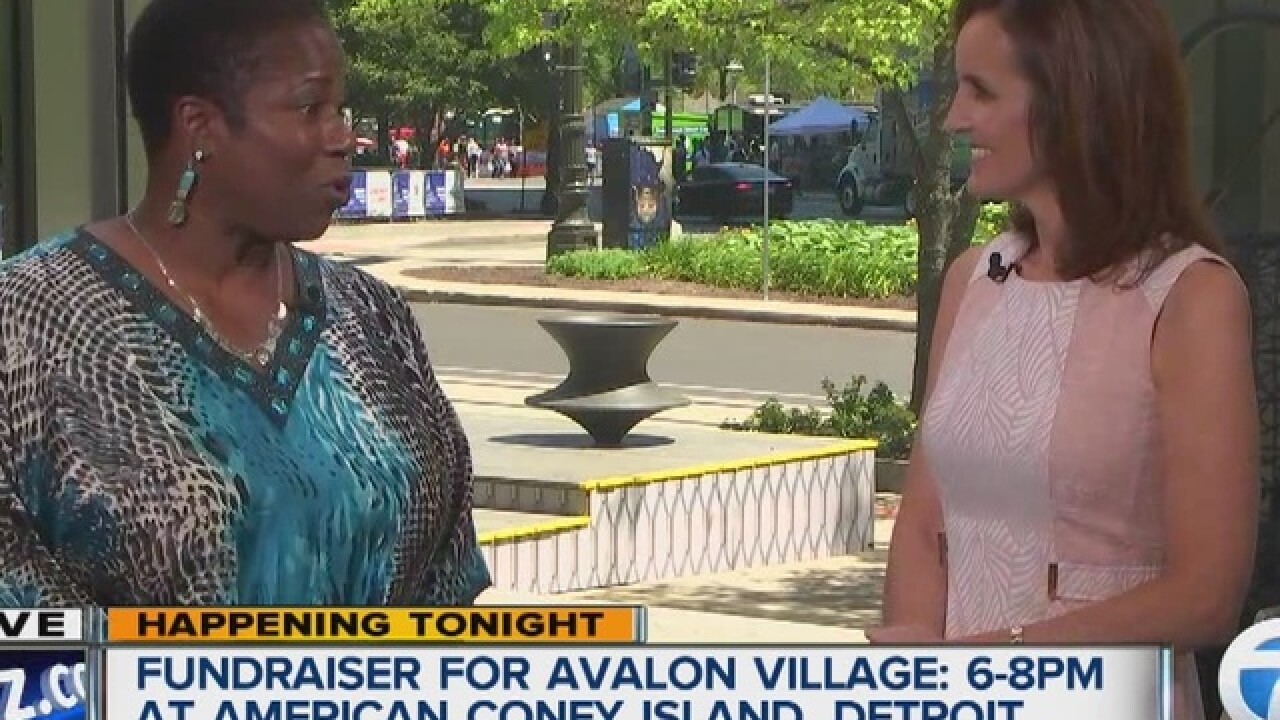 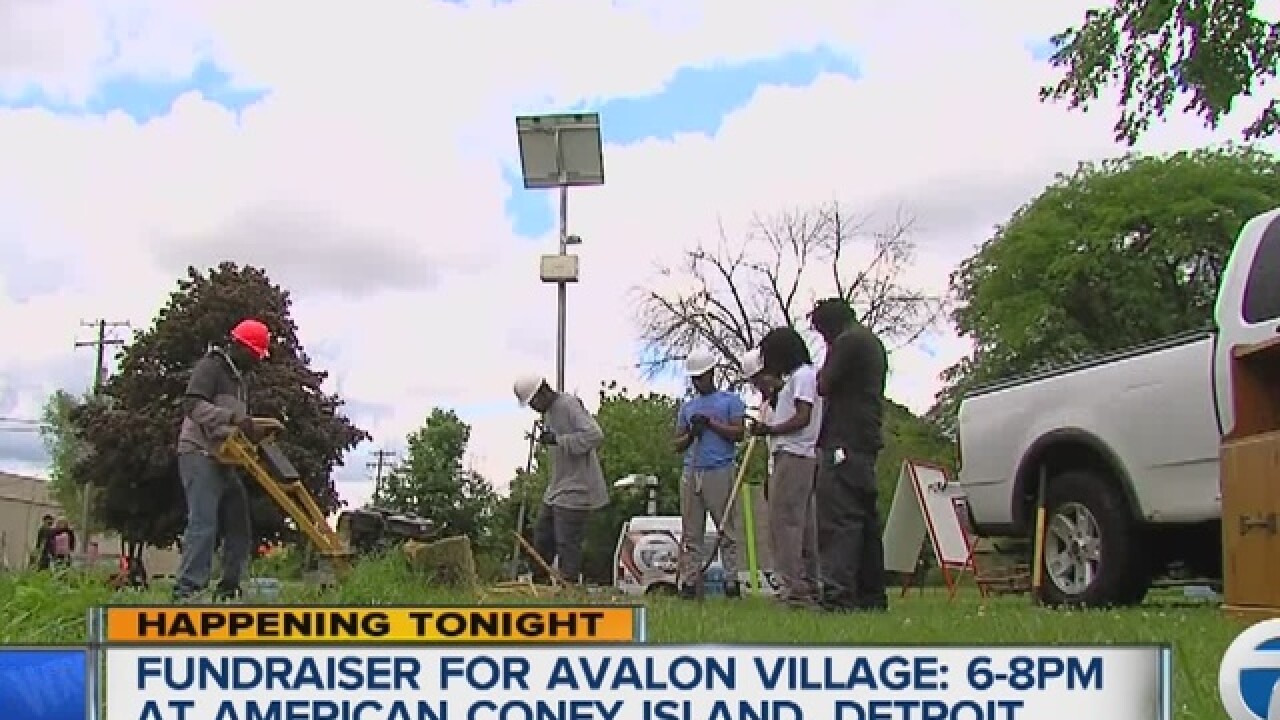 There's a special fundraiser tonight at American Coney Island for "Avalon Village," a sustainable eco-village in Highland Park. It was created by "Mama Shu" Harris to honor her son who was killed by a hit and run driver. Watch the video player for JoAnne Purtan's interview on 7 Action News at Noon.
Avalon Village Fundraiser - From Blight to Beauty
Tuesday, June 21st 6 PM - 8 PM
American Coney Island
114 W Lafayette Blvd, Detroit, Michigan 48226
RSVP on Facebook: f acebook.com/events/260465390984853/
Organizers hope to push Avalon Village over the top of their $241,900 Kickstarter campaign…
**$20 DONATION COVER CHARGE AT DOOR**
Your donation gets you:
~ A Coney and Fries
~ One FREE drink from our cash bar
~ One raffle ticket for a chance to win a weekend getaway vacation to Las Vegas!
~ LIVE DJ'd music all night by Disc Jockey Productions
For much more on Avalon Village and the PLEDGE? check out TheAvalonVillage.org
Here's what 7 Action News Reporter  Ronnie Dahl reported earlier this month about Avalon Village:
A movement is underway in Highland Park to turn blight into beauty. It's called Avalon Village, a self-sustaining eco-village.
It's the dream of Shamayim "Mama Shu" Harris and it was born out of a tragedy. In 2007, her young son was killed by a hit-and-run driver.
To cope with the grief, she built a park in his memory and began mentoring kids in the neighborhood.
Joshua Martin told 7 Action News he's a better person because of his encounters with "Mama Shu."
"I'd be in the streets. Being around positive people like 'Mama' Shu, she brought me out of it." said Martin.
Plans for Avalon Village include a homework house to help kids with their studies. There will also be courts for outdoor sports, a marketplace and cafe that serves up food grown locally.
A Kickstarter campaign is underway - $250,000 is needed to complete phase one.
WXYZ