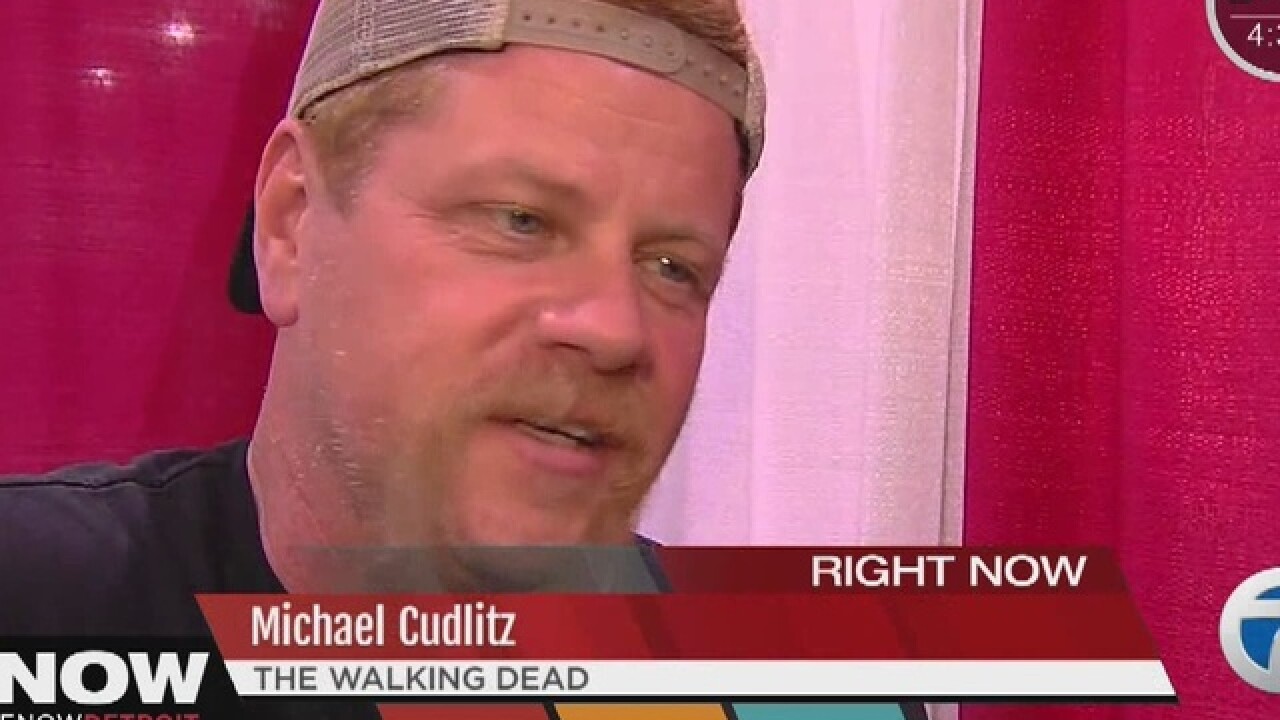 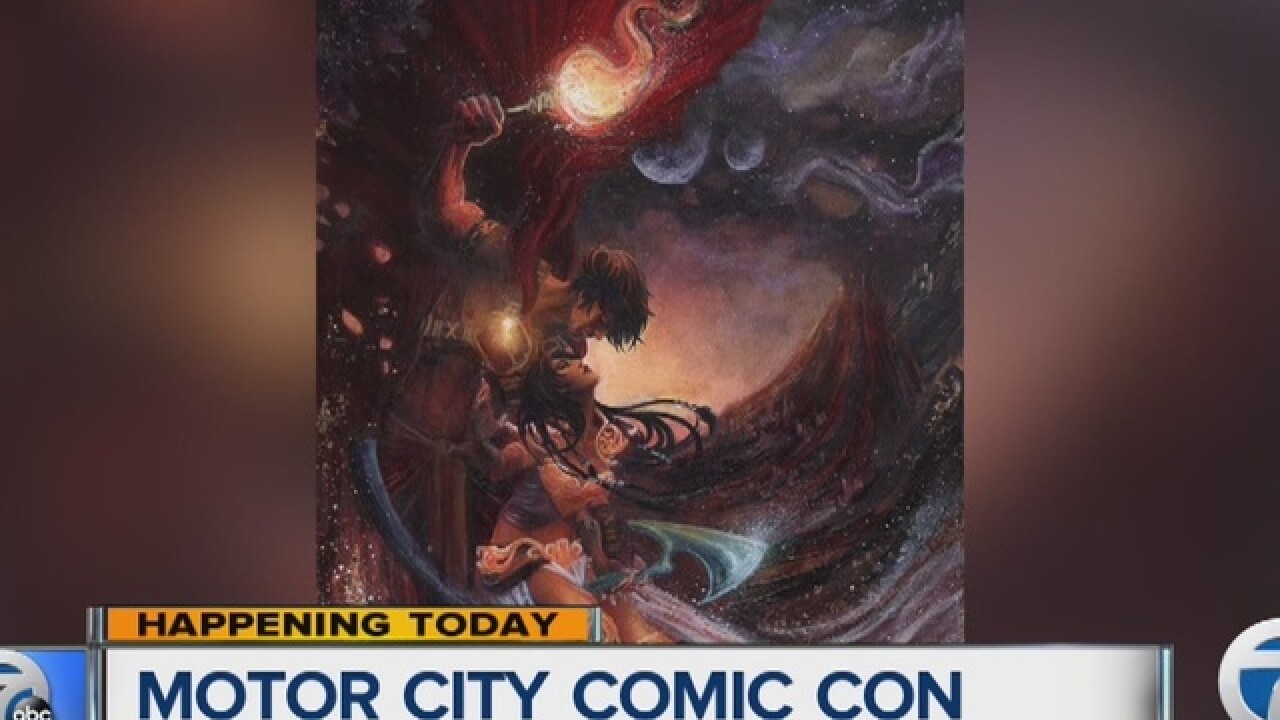 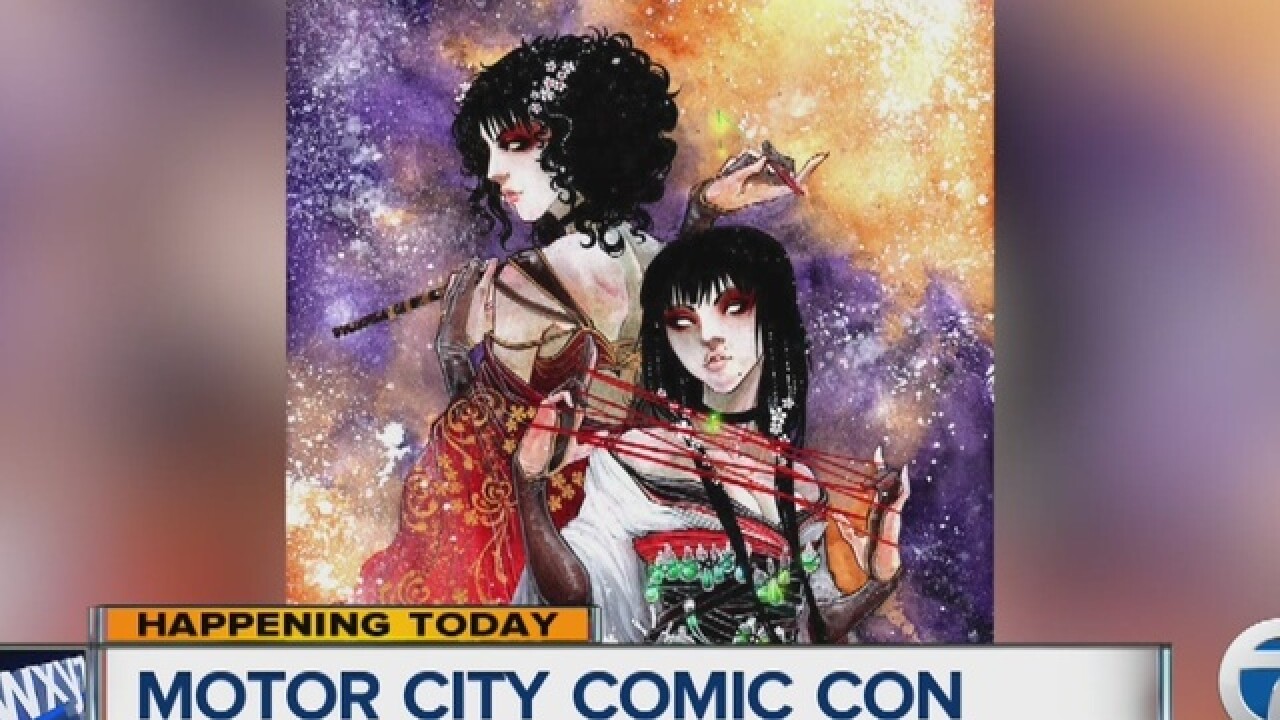 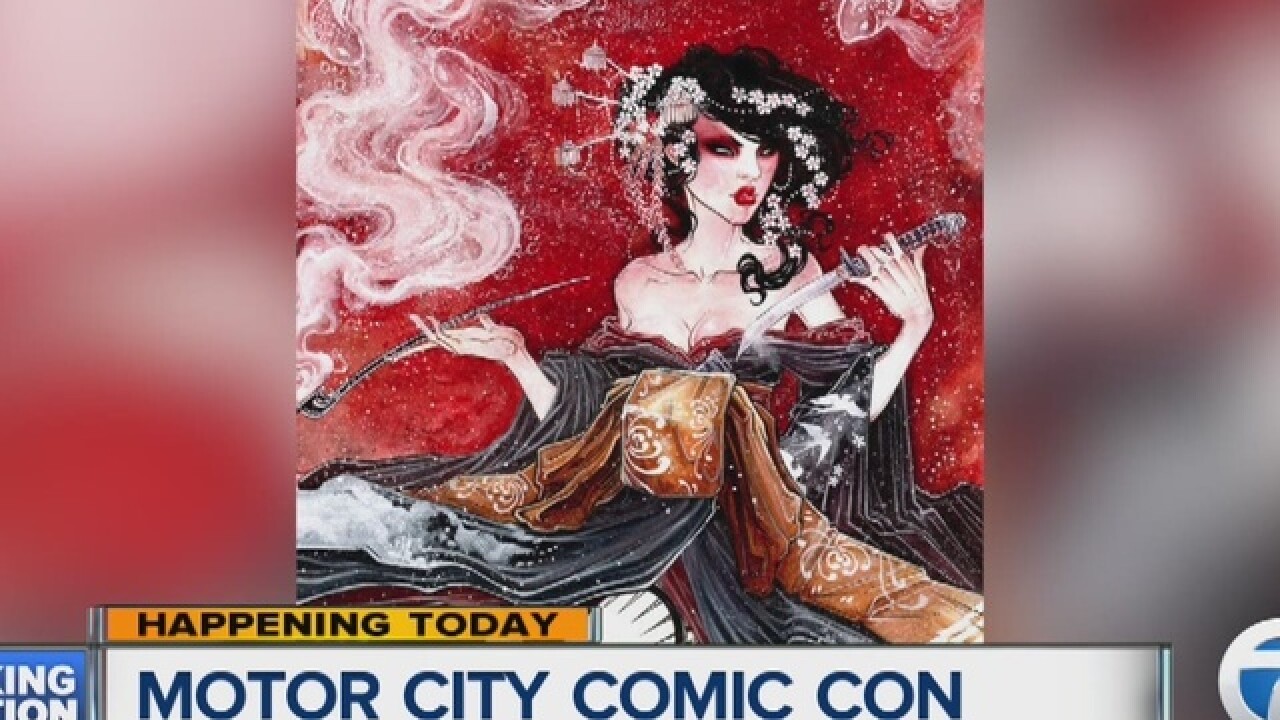 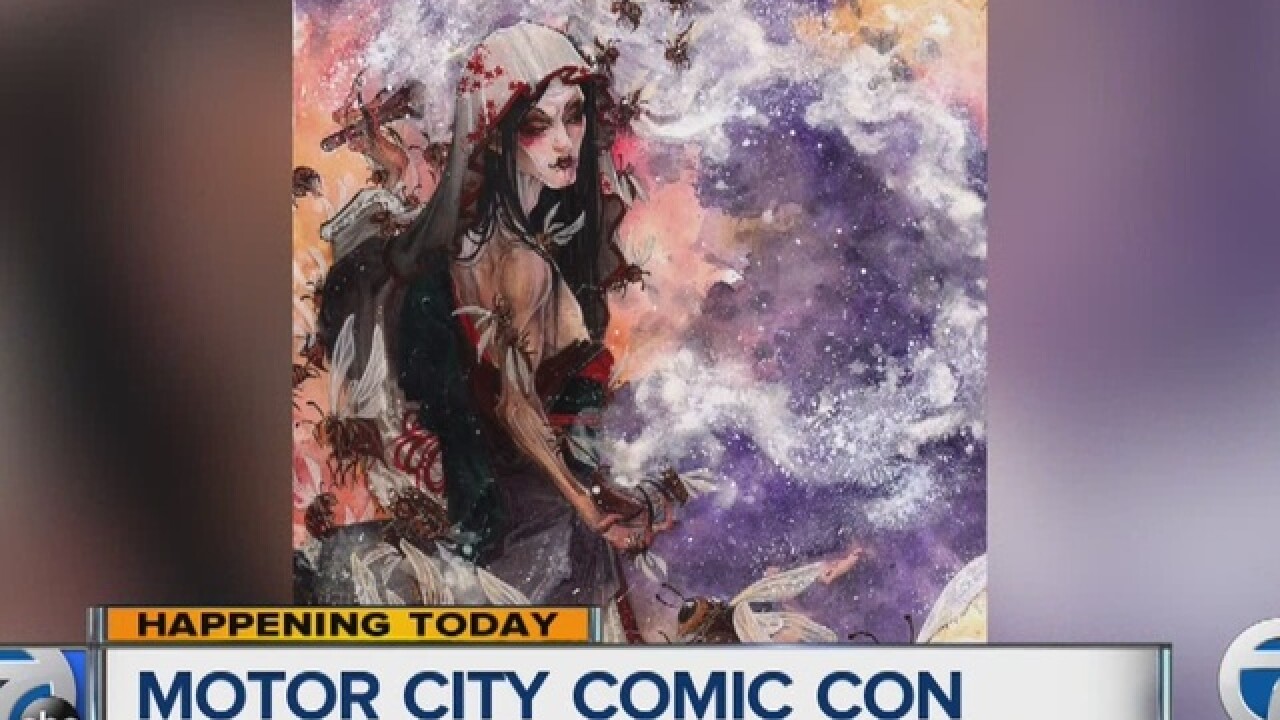 Motor City Comic Con takes place this weekend at the Suburban Collection Showplace in Novi. The convention is more than just buying and selling comic books.

Comic books are such a part of pop culture, movies and TV shows. And you get a chance to meet celebrities from your favorite shows.

People were lined up hours before Motor City Comic Con opened its doors. Many of the people attending were colorful characters, all dressed in their favorite characters.

Becky Vanevery dressed up as Wonder Woman for the first time.

"It kind of felt weird, but when I got here it felt like home," she said.

It's also a great place for independent comic books to get exposure, like Beardo by Dan Dougherty.

"I do Beardo which is a slice of life comic strip about a guy trying to be an artist and growing up at the same times and then I do another create your own comic called Touching Evil," he explained.

Michael Cudlitz of The Walking Dead said, "I was here last year. We love coming out to meet the fans. We have an amazing fan base for the show. It is multi-generational from little kids all the way up to grandparents."

"Ended up with this great role and had an awesome time and now I get to come to conventions and meet fans it's great,"  Alexandra Breckenridge, also of The Walking Dead, said.