"Sister Act" brings down the house! 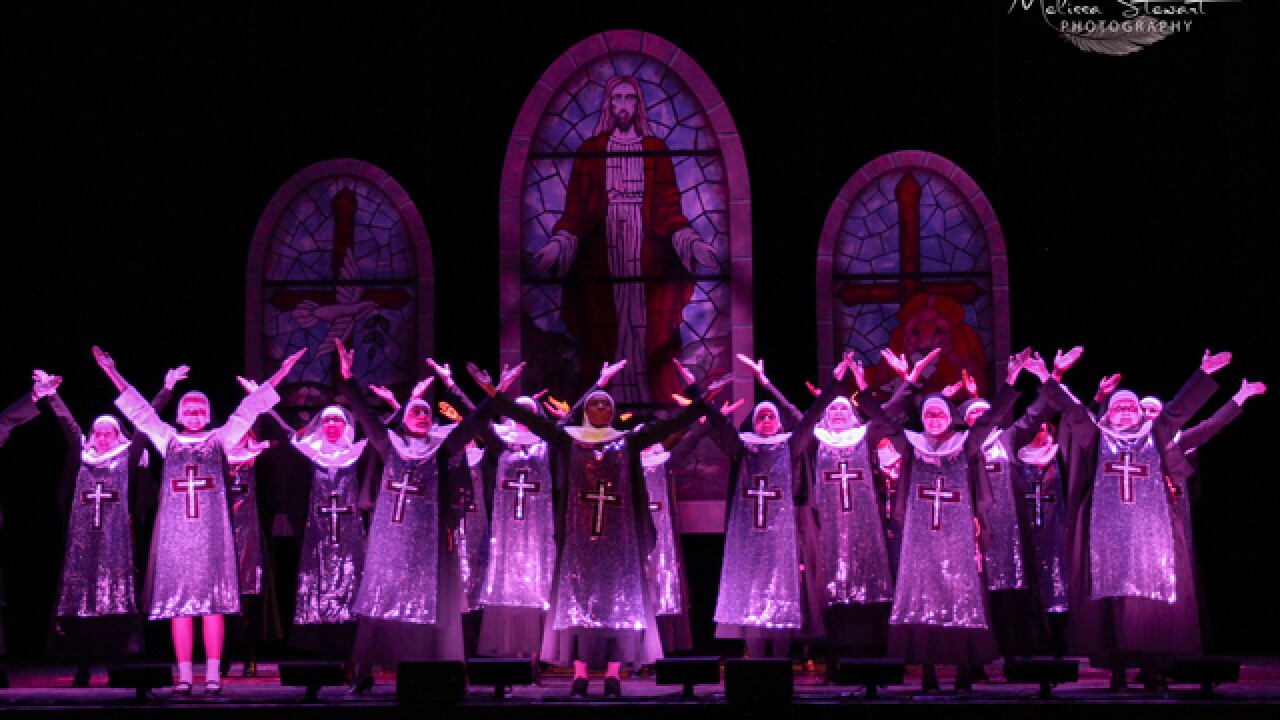 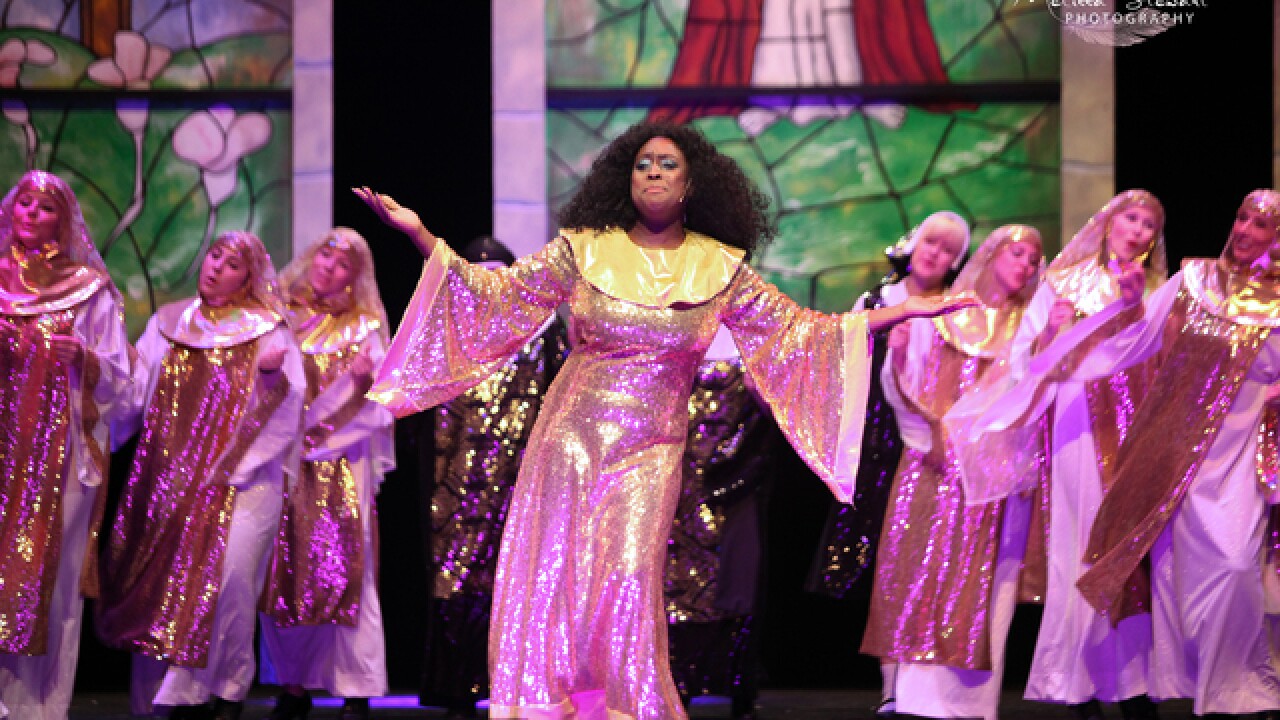 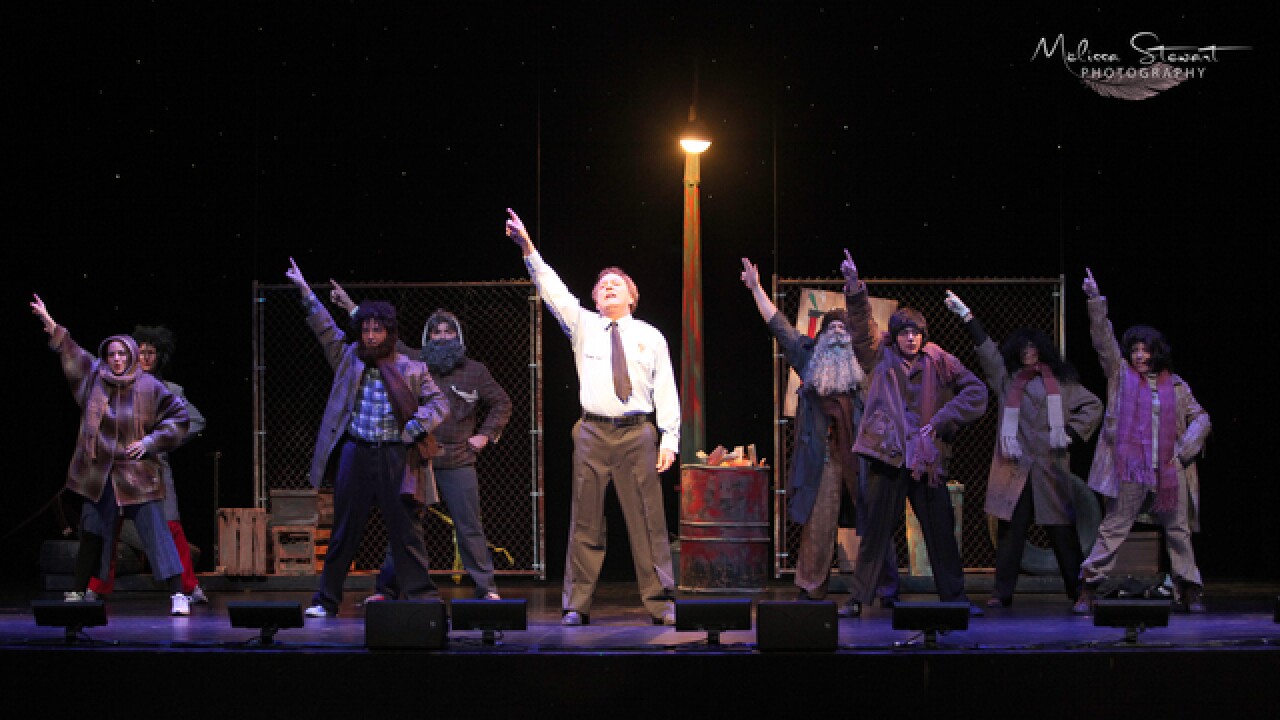 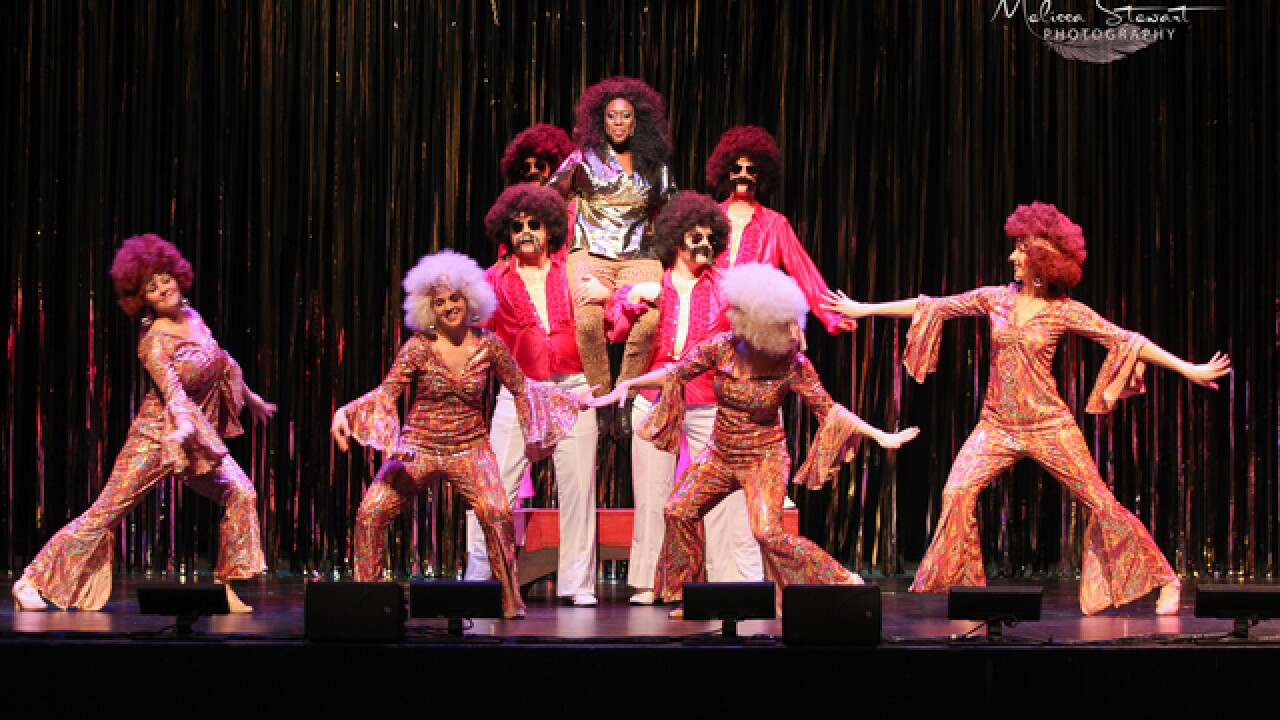 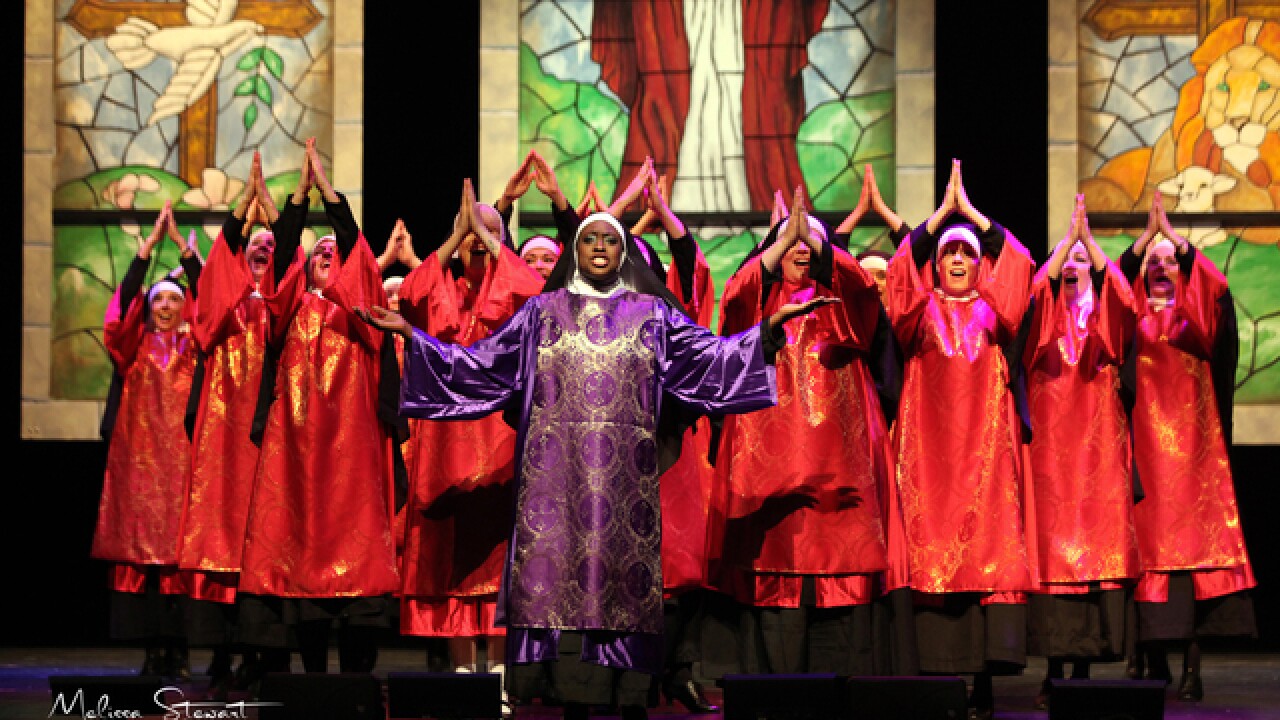 The stunning musical comedy "Sister Act" closes this weekend at the Chrysler Theatre in Windsor. The story focuses on a woman who witnesses a murder and hides in a convent. She helps her fellow sisters find their voices as she rediscovers her own.  The show has been playing to packed houses and earning standing ovations.

The production by Windsor Light Music Theatre is  Directed by John Whatley.  Remaining show dates are  Friday through Sunday (May 13-15) at  the St. Clair Centre for Performing Arts (Chrysler Theatre) in Windsor, Ontario.

When disco diva Deloris Van Cartier witnesses a murder, she is put in protective custody in one place the cops are sure she won’t be a found: a convent! Disguised as a nun, she finds herself at odds with both the rigid lifestyle and uptight Mother Superior. Using her unique disco moves and singing talent to inspire the choir, Deloris breathes new life into the church and community but in doing so, blows her cover. Soon, the gang members track her down and find themselves up against the power of Delores and her newly found sisterhood.

“Our group of local singers, dancers, actors, musicians and production personnel who measure well over 150, have been working all winter long to bring our annual spring production together again this year,” says Director Whatley.  “Put on your “boogie shoes” and be transported back to 1977 as Deloris hides out in a convent with the Queen of Angels Sisters.  It promises to be a fun time for all who attend. “