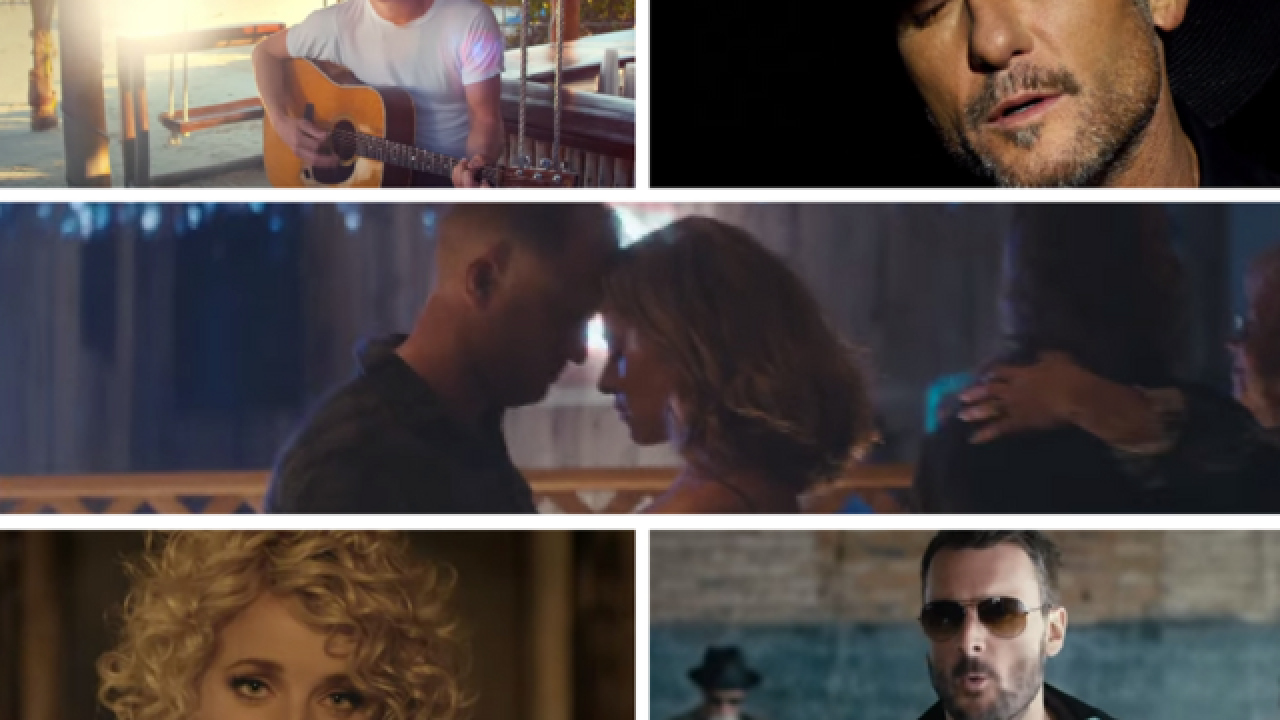 Are these the best country music videos of the past year? One of them will win a CMA Award in November, crowning it as exactly that.

Watch the videos for 2016's five nominees for music video of the year at the CMAs and vote at the bottom of the page for which one you like most. The award goes to the artist and the person who directed the video.

The CMAs will be handed out Nov. 2 in Nashville.

Below are the nominated videos.

BELOW: "Fire Away" — Chris Stapleton (Directed by Tim Mattia)

BELOW: "Humble and Kind" — Tim McGraw (Directed by Wes Edwards)

BELOW: "Somewhere On A Beach" — Dierks Bentley (Directed by Wes Edwards)